After all-new Amaze and CR-V, Honda will be launching all-new Civic in the Indian market. 10th generation Honda Civic was launched in international markets in 2016. It has already received a midlife update, and it is this facelifted Civic, which will be launched in India next month.

Honda Civic is not a new name for India. The car was on sale in India, but was discontinued in 2013 due to low sales. Now, an all-new version, in CKD format, is getting ready for launch. It looks quite different from its predecessor. This gives a fresh start to Civic, and for customers, it will be similar to the launch of a new model. All-new Civic is slated to be launched in first week of March 2019. 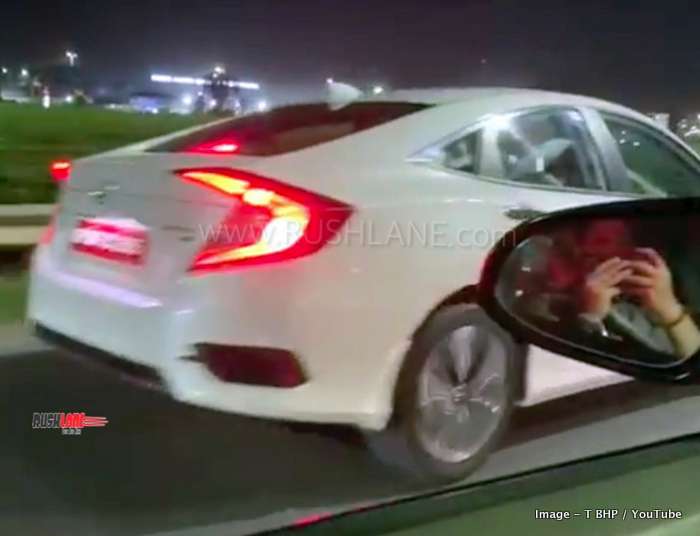 Honda is aiming to achieve high level of localization, which will help reduce costs. However, all-new Civic will still be priced higher than rivals such as Toyota Corolla Altis and Hyundai Elantra. Honda has followed a premium pricing strategy for its products in the Indian market and it will apply to Civic as well.

New Honda Civic has been clicked several times on road tests and its observable features look the same as the international model. 10th generation Civic was showcased at 2018 Auto Expo and it looks sportier and elegant with its fastback exterior design. Key features include LED headlamps and DRLs, chrome wing design at the front, boomerang shaped LED taillights, stylish bumper and high boot lid. Interiors have also been upgraded with leather seats to sport a luxurious look and feel. 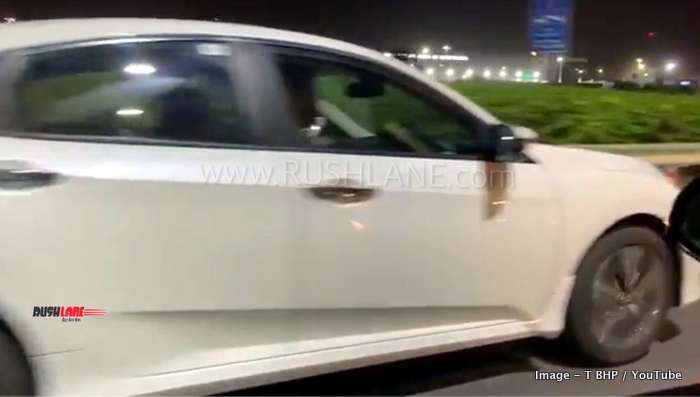