The Hyundai Carlino concept which made its debut at the 2016 Auto Expo, previewed a sub-4 meter crossover SUV. The compact Hyundai crossover for the Indian market will sit below the Creta, and would be aimed squarely at the Maruti Vitara Brezza and Tata Nexon. Now, this SUV, in its production ready form, has been spied for the first time testing in India.

From the spy shots, we can say that Hyundai is already in the advanced stages of developing the Carlino’s production version, and if the prototype’s shape is anything to go by, the final design has very little in common with the concept. The overall dimensions, however, are in the same ballpark. 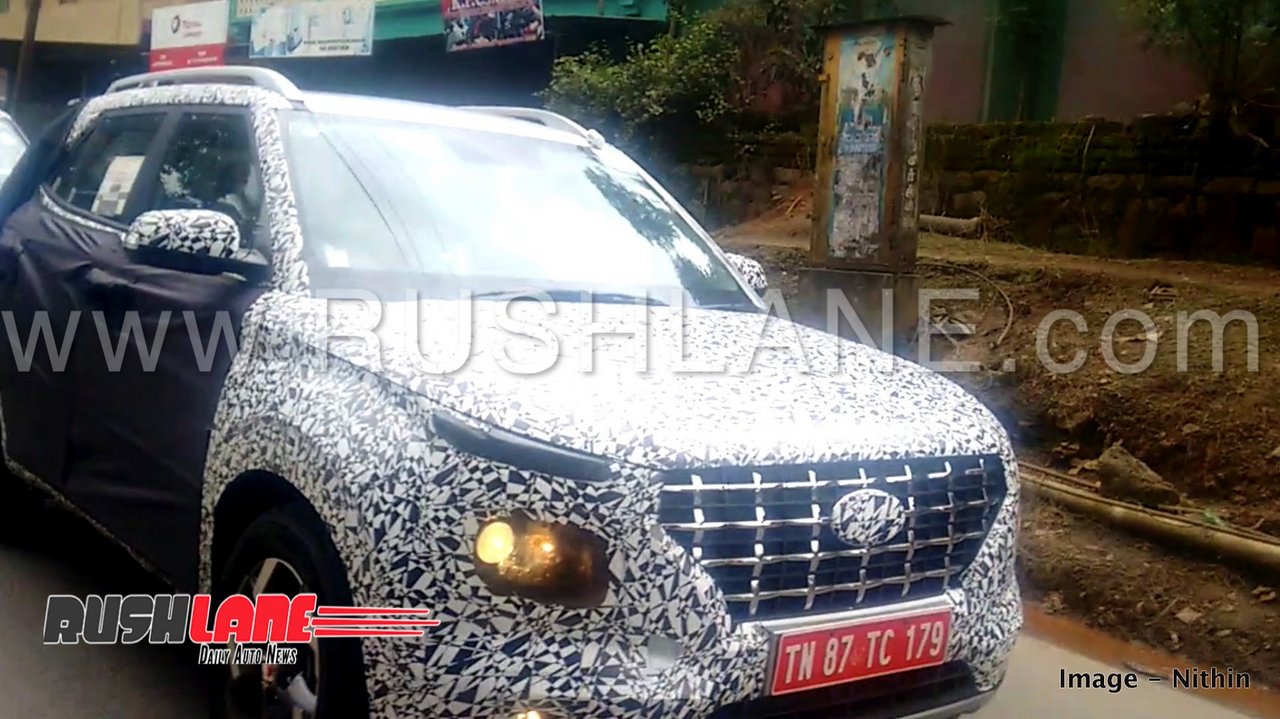 A prototype, identical to the one spotted here, was spied on test in South Korea earlier this month. The fact that it has surfaced in India suggests that market-specific tweaks are currently underway.

The latest interpretation of Hyundai’s trademark hexagonal grille is less edgy and front lighting involves three elements – top-most LED DRLs (not active in the spyshots), low-mounted projector headlights, and foglights. A simple secondary airdam and a silver skid plate round of the front end styling.

In profile, it’s difficult to judge how much of the Creta-like silhouette is due to clever camouflaging techniques. The rear too is very well hidden. Like the exterior, we can expect the interior to be instantly recognizable as a Hyundai. We may even see a few bits borrowed from the Creta. 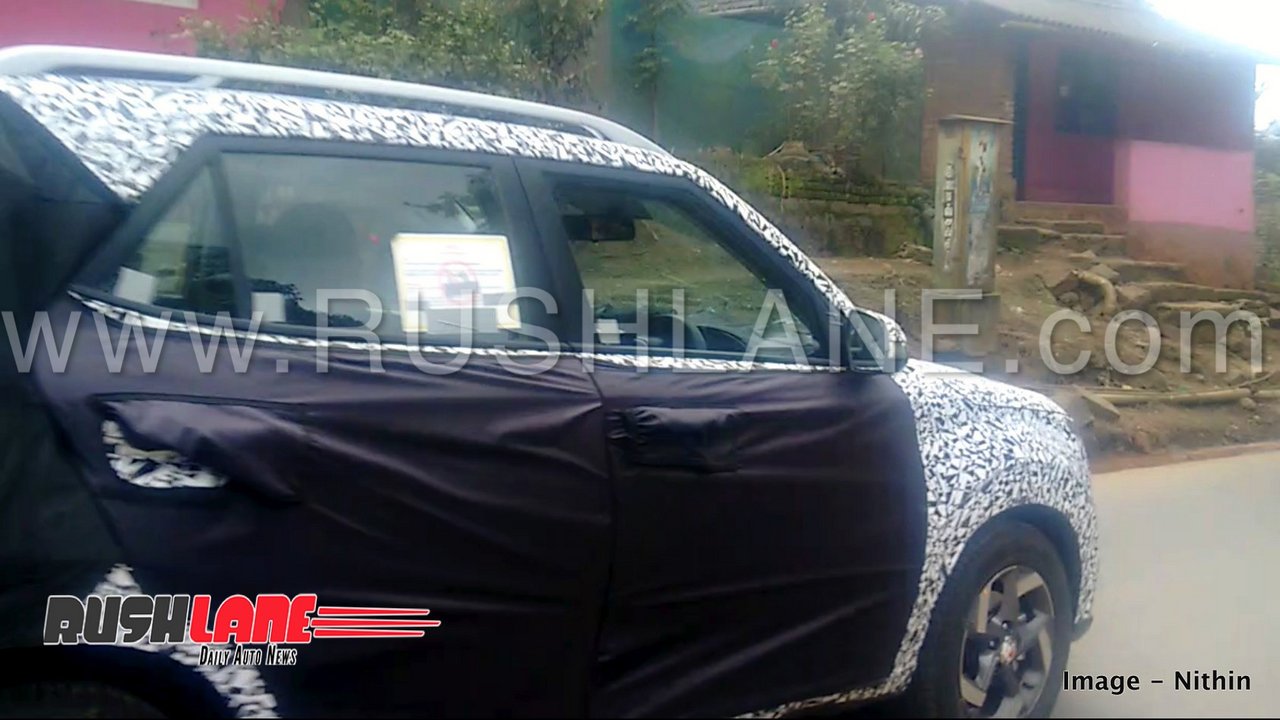 The Hyundai Carlino prototype looks production ready, indicating that it could hit the market sometime in the first half of next year. The automaker may introduce it under a new nameplate since the final styling is a far cry from the concept. Expect price tag in the range of Rs 6.5 to 10 lakhs.