Hyundai Motors India Limited has announced 8 new products set for launch in the country by 2020. Of these, 5 will be new generation models and one of them is the all new 2019 Hyundai Grand i10, which has now been spied testing for the first time in India.

First launched in 2013, the new Grand i10 received a facelifted variant about two years ago in India and globally. Now, the car maker is working on a new-gen variant, which is based on a new platform and a new chassis. 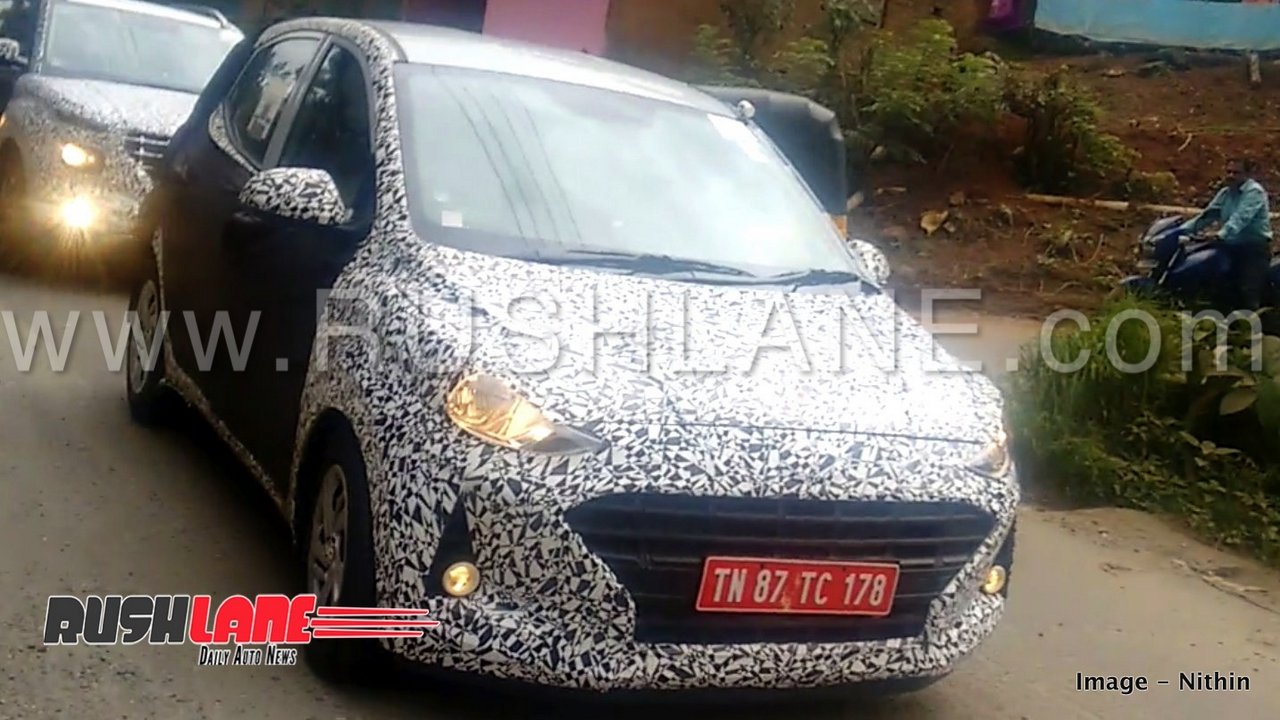 The prototype spied on test in India looks like a production-ready model. Compared to the current Grand i10 (which probably looks more like the soon to be launched 2018 Santro), new Grand i10 will receive a more sporty design. It will be bigger and wider than current Grand i10, and also feature bigger windows.

The model on test gets redesigned front and rear fascia, a hexagonal grille (inspired by the new-age Hyundai cars, like the 2019 Carlino / baby Creta) which chrome accents, and sporty bumpers. Though the test mule spied in Korea featured projector headlamps with LED DRLs, the India-spec variant on test here features halogen headlamps. Other design changes at the rear include wider tail lamps and new hatch door design. Hyundai will also be adding 15” diamond cut alloy wheels on the top spec model. 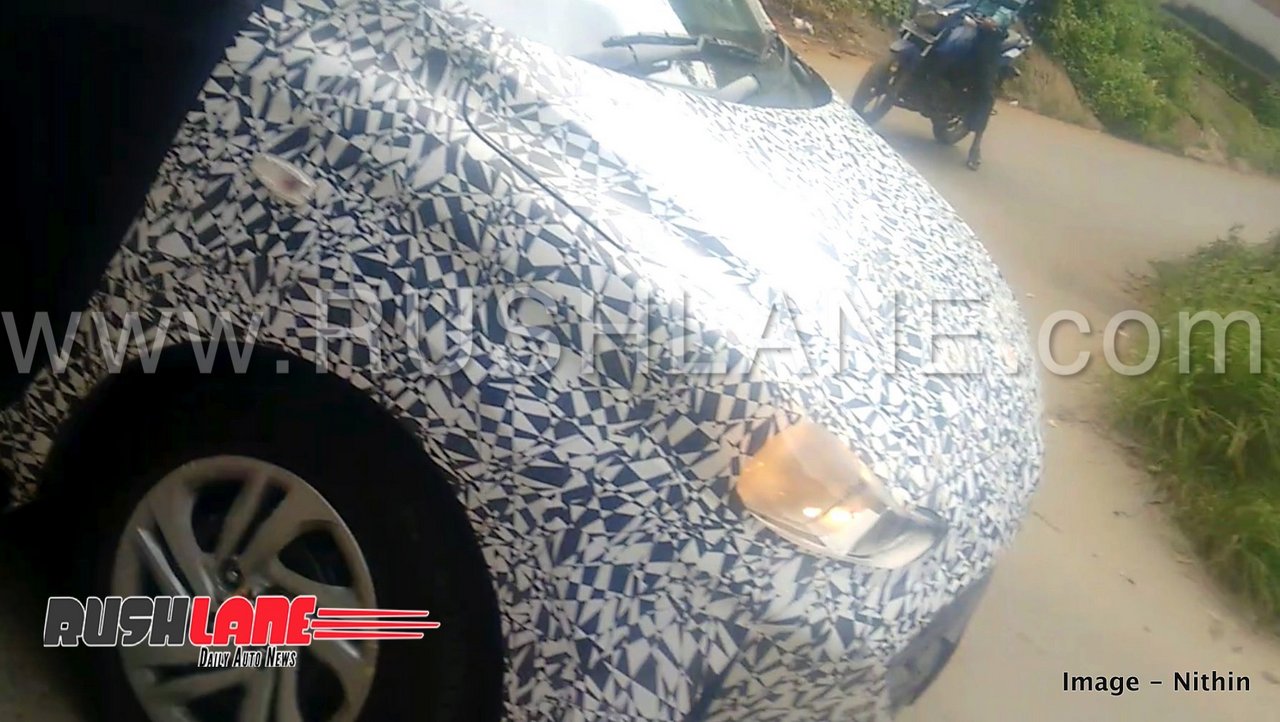 Expect interiors to be more spacious than before, with more legroom and headroom. Other features on offer could include leather wrapped steering wheel, new instrument cluster with MID, touchscreen system with Apple Car Play and Android Auto along with reverse camera, navigation.

2019 Hyundai Grand i10 prices are expected to be in the range of Rs 5-8 lakhs. The Grand i10 is currently the second best-selling car in the segment (rival Maruti Swift is the leader) and registers more than 10,000 sales every month. With the new-gen Grand i10, Hyundai would be hoping for added sales upon launch next year.