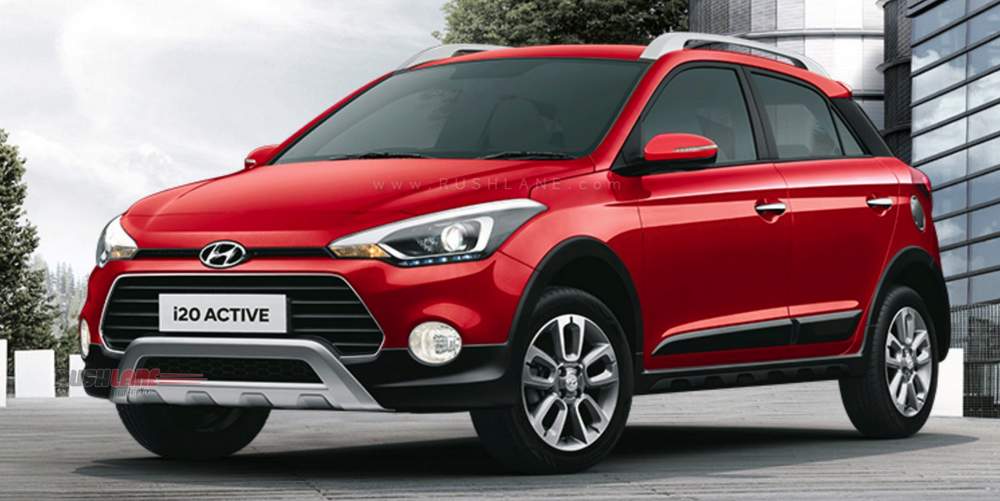 Hyundai Motors India has updated the i20 Active hatchback to comply with new safety standards that have come into effect recently. The 2019 Hyundai i20 Active now gets parking sensors, reverse camera and speed alert system along with driver and passenger seat belt alerts all of which are now offered as standard across all three variants.

The updated Hyundai i20 Active also sees its prices increased marginally by Rs.2,000 over the earlier prices and is now priced at Rs.7.74 lakhs. It is offered in three trims of S, SX and SX dual tone. It also continues to sport the same exterior features and sees no change in its petrol and diesel engines lineup either.

The exteriors are dominated by large projector headlamps with LED DRLs, cornering lamps and fog lamps along with LED tail lamps. It is seen with rugged plastic body cladding and a shark fin antenna and it sits on diamond cut alloy wheels offering on its top spec variants. The i20 Active also gets faux skid plate on its front and rear bumper and its sporty appeal is enhanced by roof rails. 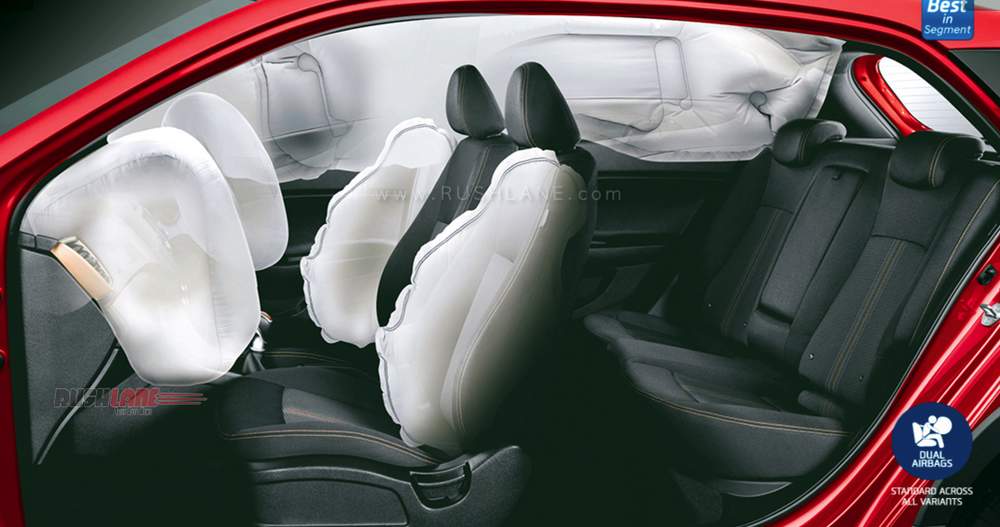 Interiors of the i20 Active also see no change with its dual toned interiors. It receives large comfortable seating, rear AC vents, automatic climate control, push button start and keyless entry while in terms of infotainment, it gets a 7” touchscreen system that supports both Apple CarPlay and Android Auto. In addition, there is now a wireless charging pod on the dashboard.

2020 Hyundai i20 Active is being tested ahead of launch by mid next year. It will receive exterior and interior updates and an engine lineup which will comply with BS VI emission standards. This new gen Active i20 will see the same 1.2 liter petrol engine carried forward in a BS VI compliant format to offer 82 bhp power and 115 Nm torque and mated to a 5 speed gearbox or 6 speed automatic CVT.

The 1.4 liter diesel engine, which powers its current model will not be carried forward but will be replaced by a 1.5 liter, 4 cylinder, turbo diesel engine which currently powers the Kia Seltos offering 114 bhp power and 250 Nm torque. It will be down tuned for i20 Active BS6.