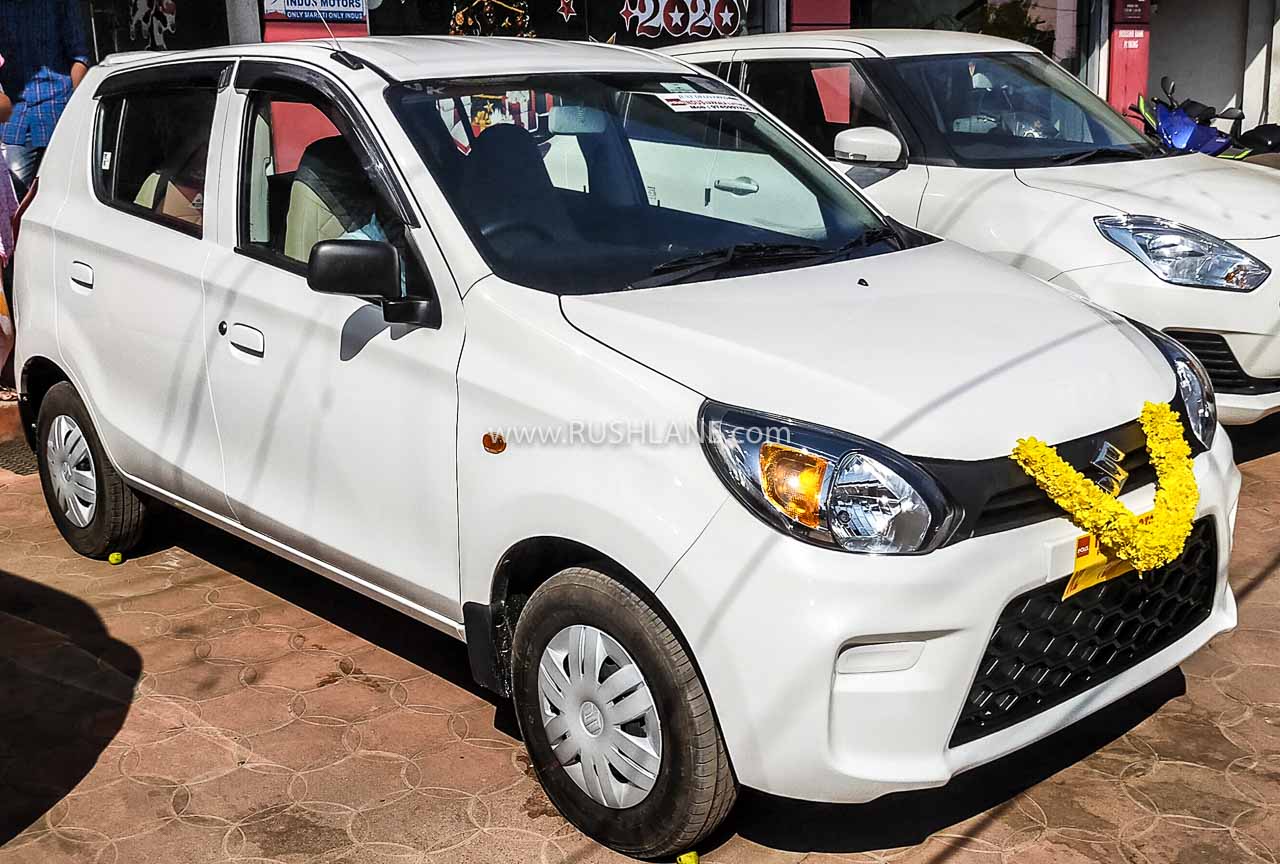 The year 2019, besides marking the end of a decade, stands as an unfortunate timeline for the Indian automotive industry (passenger-car segment) despite seeing multiple launches and updates in almost all segments. As a matter of fact, the industry faced a double-digit fall for the first time in 20 long years!

The Indian automotive market, even though becoming the fourth largest in the world (overtaking Germany), had to go through a lot of hurdles in the past decade such as demonetisation, higher taxation, GST-implementation, rising fuel prices, BS6-updation and the associated economic slump that followed. Taking all these factors into account, here’s how the industry performed in the last 20 years: 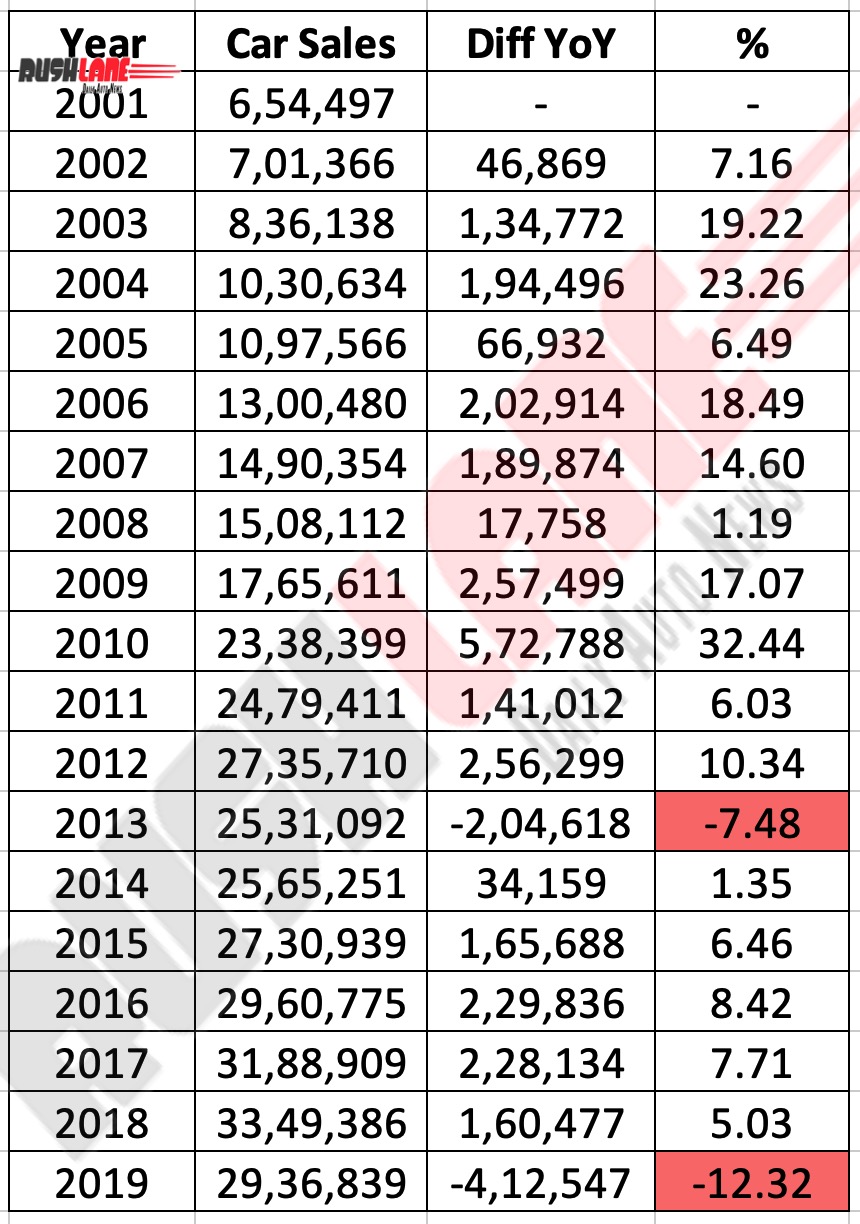