2019 Isuzu D-MAX V-Cross Facelift pickup truck is spied testing in India ahead of official launch in the country. The pick-up truck has already been launched in markets abroad. The test mule was under heavy camouflage.

Isuzu D-Max V-Cross was initially launched in May 2016 while the facelift will make its way into Indian markets sometime in early or mid 2019. It will get more styling both where its exterior makeup and interiors are concerned while a more powerful diesel engine is also on the cards. 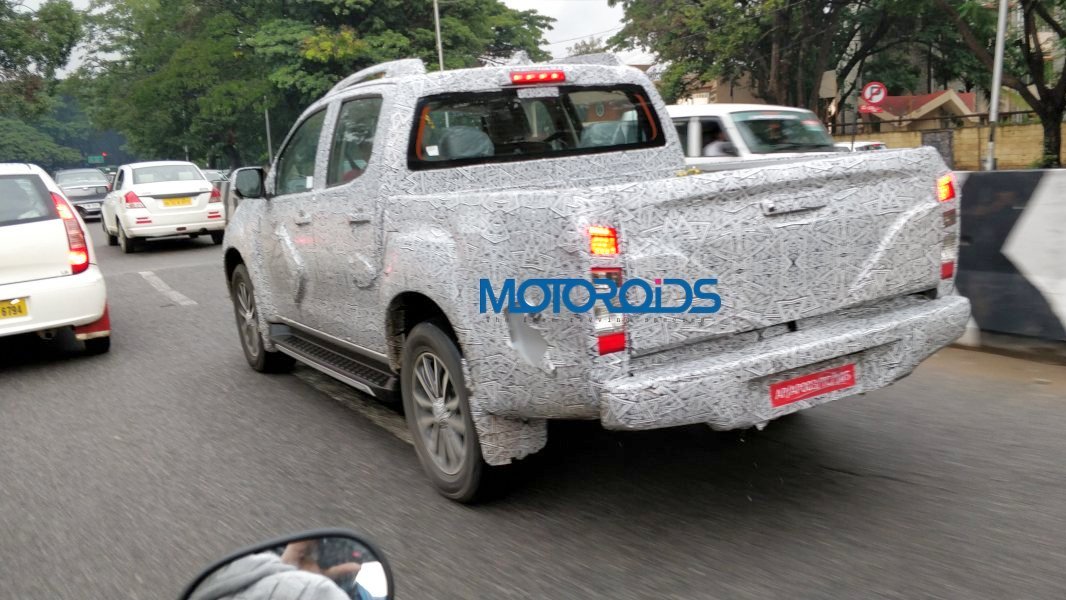 2019 Isuzu D-MAX V-Cross Facelift will see a new front grille and bumper design. It would ride on larger 18” wheels as were evident on the test mule while changes to the rear could include a new tail gate and rear bumper with integrated LED tail lamps. Minor changes to the interior will include an updated instrument cluster and new upholstery on seats and door liner.

Safety features seen on the earlier counterpart such as traction control and electronic stability control, LED DRLs and LED tail lamps will also be making their way into the facelift along with 6 way power adjustable driver seat, passive keyless entry and push button start/stop feature. 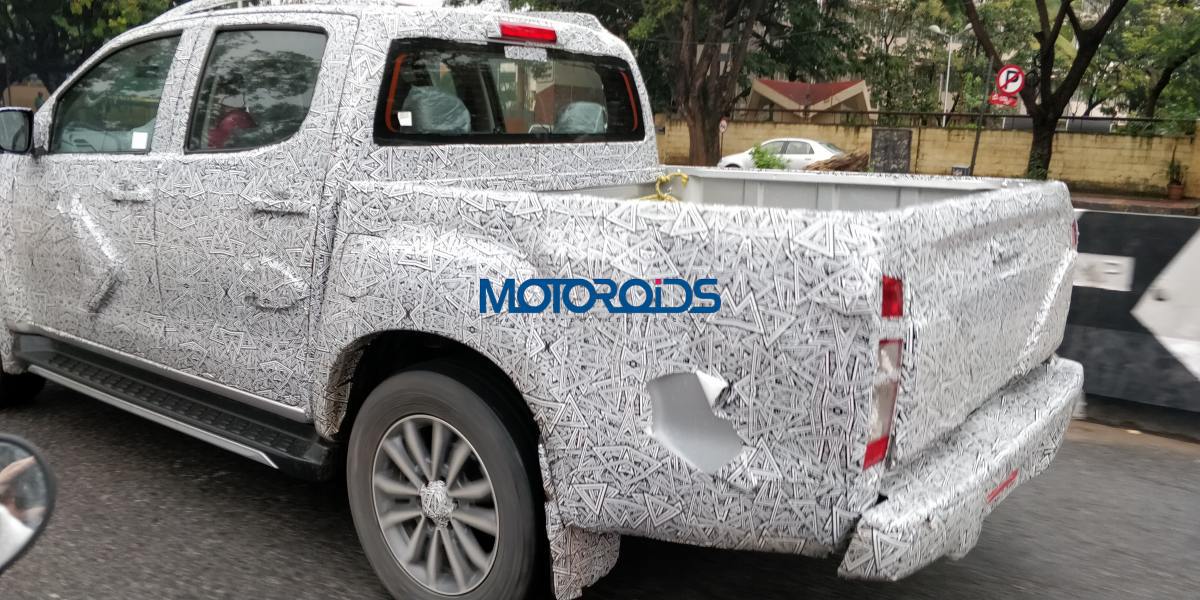 The biggest change on 2019 Isuzu D-MAX V-Cross Facelift would be the inclusion of a 1.9 liter diesel engine. This BS VI compliant engine offers 150 PS power and 350 Nm torque mated to a 6 speed manual or automatic transmission.

The D-Max facelift could also come in with a price revision which has not yet been revealed. The current model is priced between Rs 14.82-16.31 lakhs.