Just a few days back, Jeep India officially confirmed two more made in India SUVs, just like the Compass. These two SUVs will be in the form of a sub 4 meter SUV and a large 7 seater SUV.

The sub 4 meter SUV will rival with the likes of Suzuki Jimny, Ford EcoSport while the larger Jeep SUV will take on the Ford Ecdeavour and Toyota Fortuner. Both these SUVs are expected to be launched by 2020. Of the two, the smaller Jeep SUV based on Renegade, has already been spied on test in India. 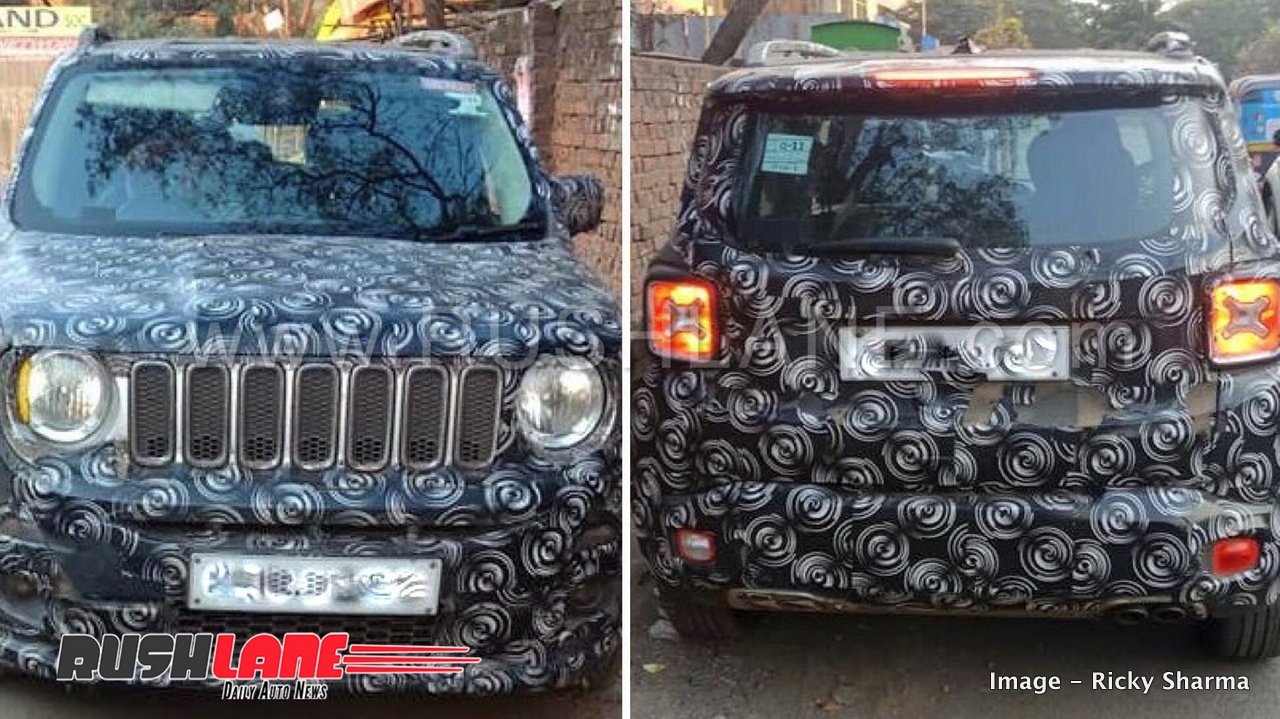 Set to launch in India in mid 2019, the Jeep Renegade based small SUV will boast of a traditional boxy design with better on board features as compared to its current model on sale in global markets. 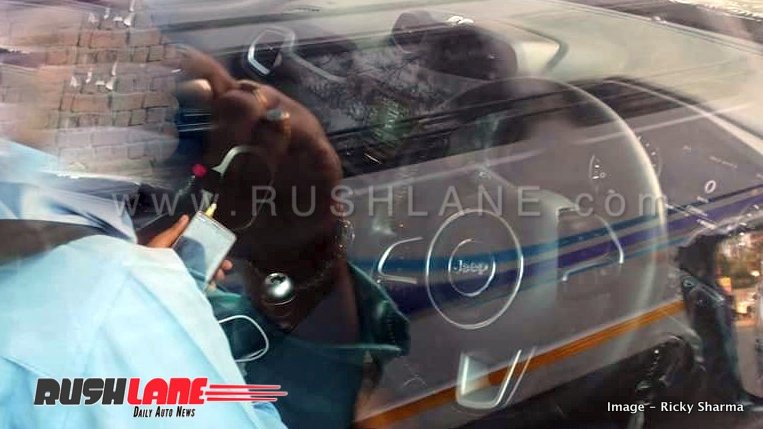 Just like the exteriors, interiors too will be inspired by the Renegade. The test mule features updated upholstery, a large touchscreen infotainment system with Apple CarPlay and navigation as standard along with optional satellite radio. The SUV will come in as a five seater option with a spacious boot. It also gets a roof panel that can be completely removed to offer an open top feel.