Back in October 2018, Kawasaki Ninja ZX-6R pre-booking was announced. Today the motorcycle has been officially launched in India. Ninja ZX-6R supersport brings together superior performance and the excitement of riding across terrains. 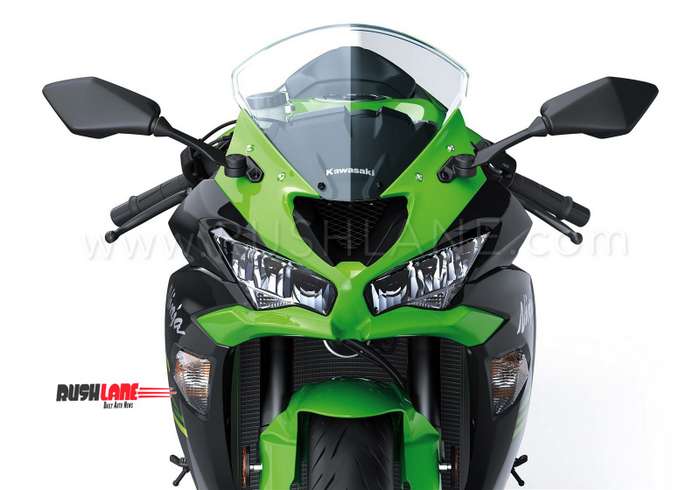 Akin to Ninja ZX-10R, Ninja ZX-6R single-seater is being assembled in India. Introductory price is Rs. 10,49,000 (Ex-Showroom). Price will be revised once the introductory period is over. For those who pre-booked Ninja ZX-6R, deliveries will begin February 2019 onwards. 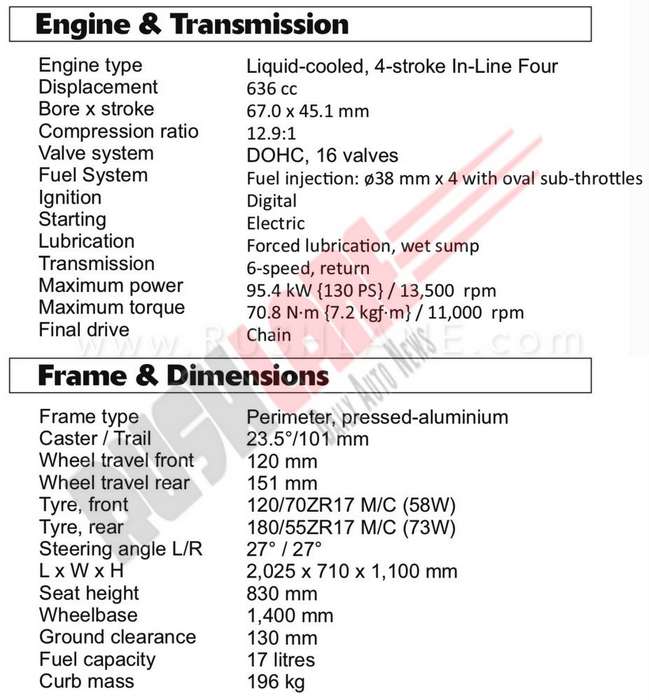 Yutaka Yamashita, Managing Director, India Kawasaki Motors Pvt. Ltd said, “We are happy to introduce Ninja ZX-6R, which has done remarkably well in WorldSSP racing competitions. It not only had good number of pole positions, but also won the championship twice in last four years.

While the Ninja ZX-6R is performing well in various international racing competitions, we are sure our customers in India will enjoy riding this supersport bike. After pre-booking announcement, we have received overwhelming response with excellent number of bookings. We are confident and positive about the performance of our Ninja ZX-6R in the Indian market.” 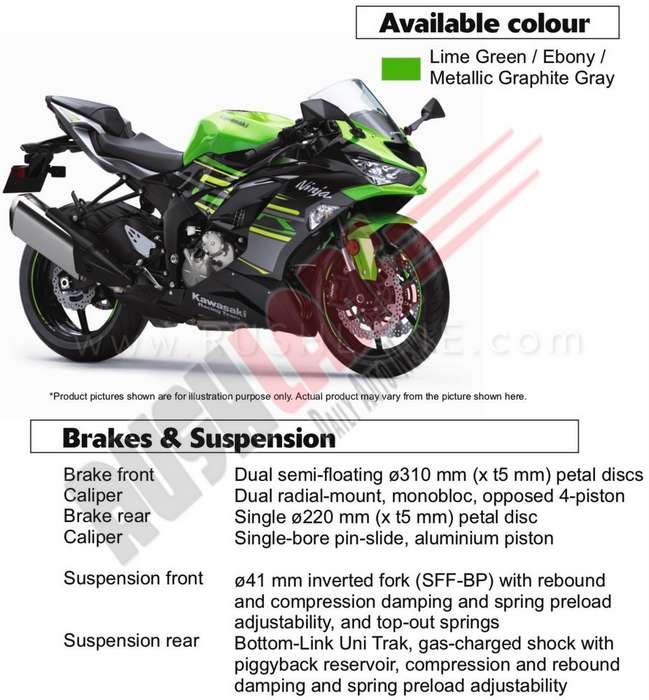 Engine specifications to be seen on the ZX-6R will include a 636cc, liquid cooled, inline four engine offering 126 bhp power and 70.6 Nm torque with power being sent to the rear wheel via a 6 speed gearbox with slipper clutch.