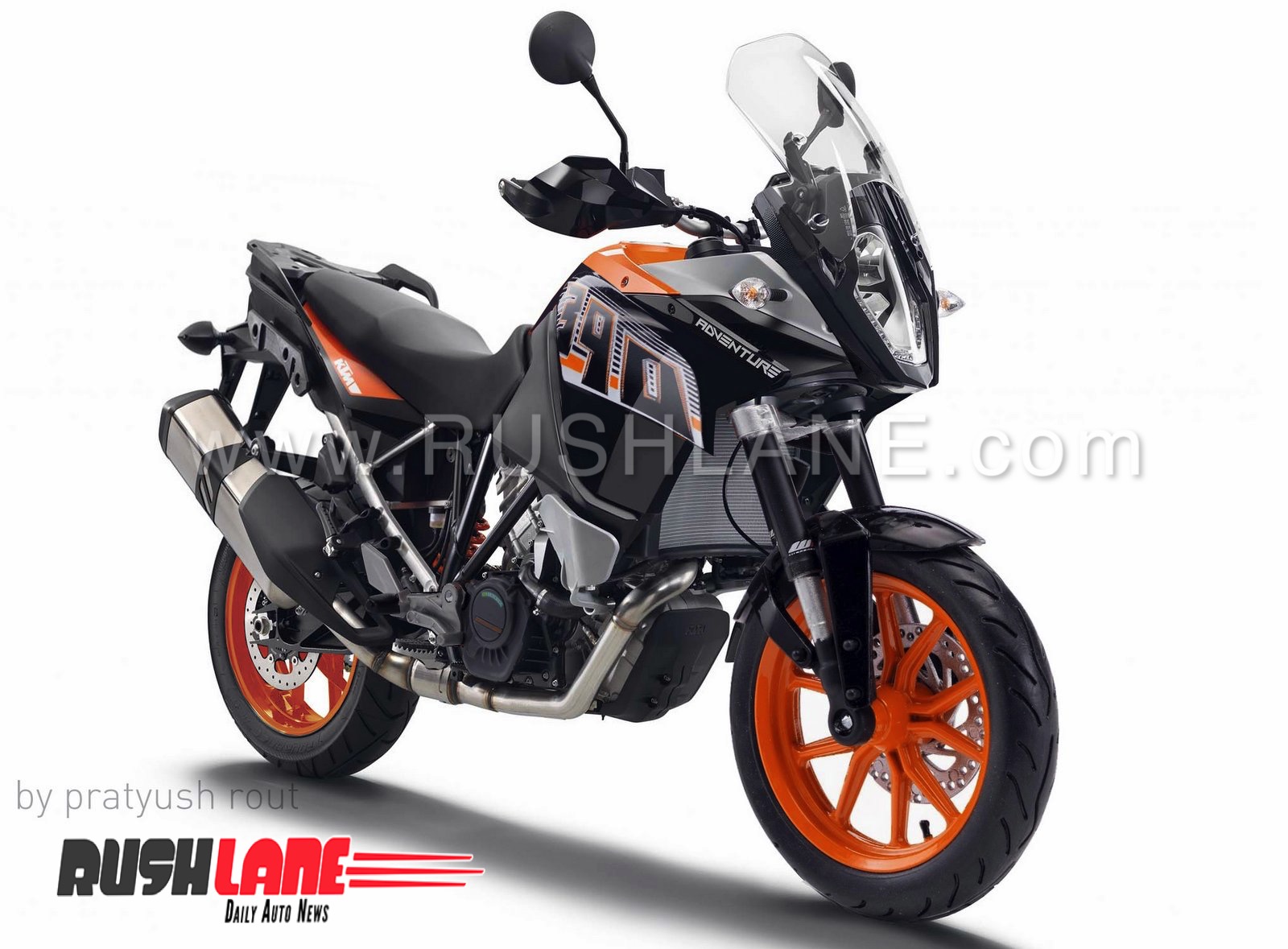 The KTM 390 Adventure has been a hot subject of rumor in the world of motorcycles for the past several months. Earlier this year, Bajaj Auto, which also owns about 49% stake in KTM, confirmed that 390 Adventure is coming.

The dual purpose motorcycle will make global debut at 2019 EICMA in November this year. With the bike already spied on road in Europe, below is a speculative rendering of the bike.

The rendering imagines the 390 Adventure to be an imposing two-wheeler with a tall and front-heavy stance. The fuel tank will certainly be larger that those of the Duke 390 and RC 390 in a bid to have enhanced range. Adjustable long travel suspensions, tall winshield, provisions for panniers, and a luggage rack go without saying.

The 373.2 cc single-cylinder liquid-cooled engine of the current gen Duke and RC 390 is expected to be retained with noticeable improvements. The nature of the engine, and gear ratios would be tweaked to suit the adventure tourer. 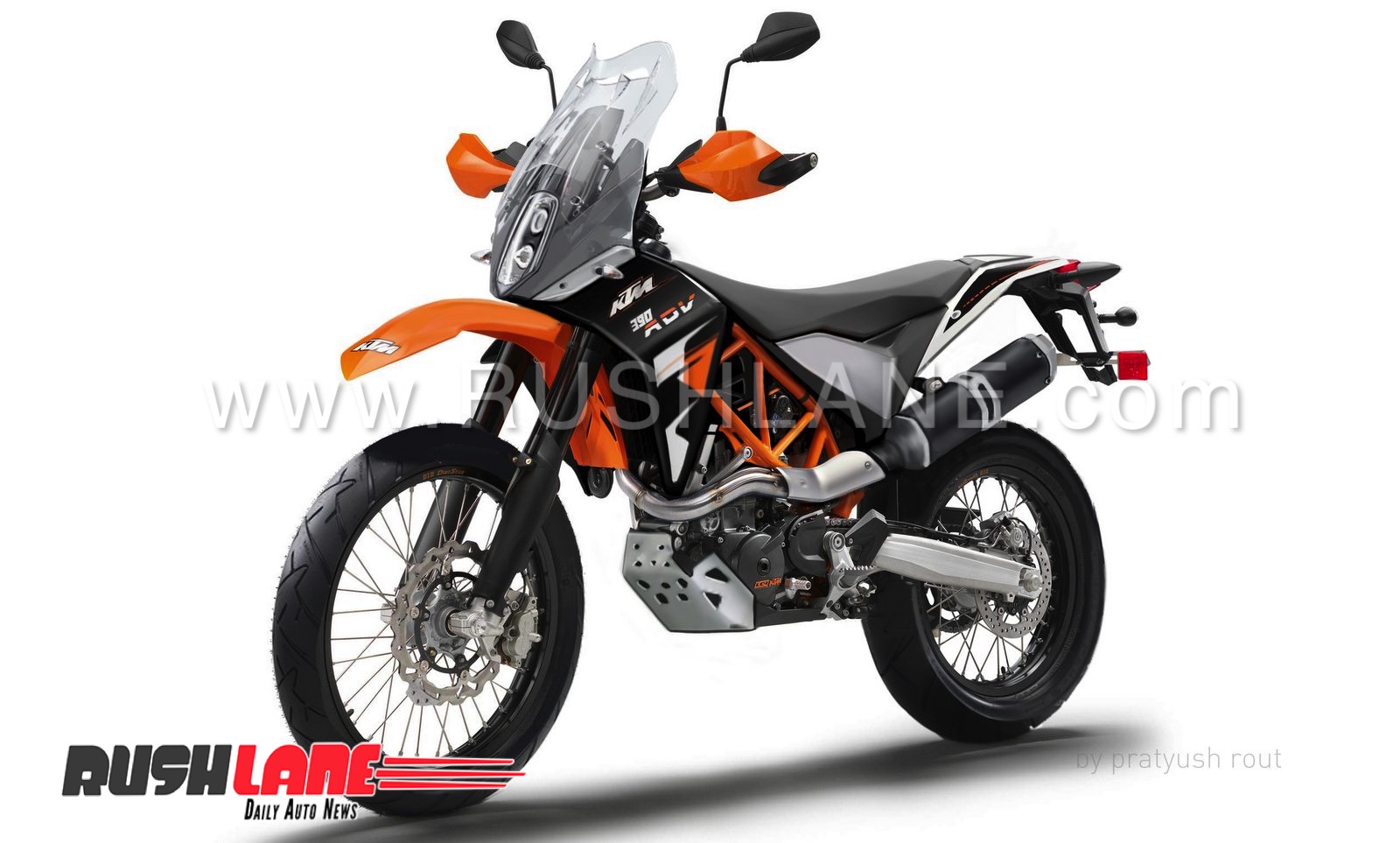 The new motorcycle will be made by Bajaj in India, at their plant in Pune, where they already make the Duke and RC motorcycles. It is from here that the 390 ADV will be exported to the world. Expect India to be one of the first markets where the motorcycle gets launched.

The KTM 390 Adventure, would be the flagship variant of the 390 series and would attract budding tourers. It would be positioned as an upmarket alternative to the BMW G310GS and Kawasaki Versys 300. Expect price to be in the region of Rs 3 lakhs and launch to take place by March 2019.