The second generation KTM Duke 390 was launched in India last year. Along with that, new KTM RC 390 was also launched. But where the Duke 390 got major updates like the all-LED headlight, digital instrument cluster with bluetooth compatibility, RC 390 only got minor updates.

But, that is all set to change next year. As the all new generation KTM RC 390 has been spied on test for the first time. The new 2019 RC 390 is not only bigger, but also gets all the updates we have seen on the Duke 390. 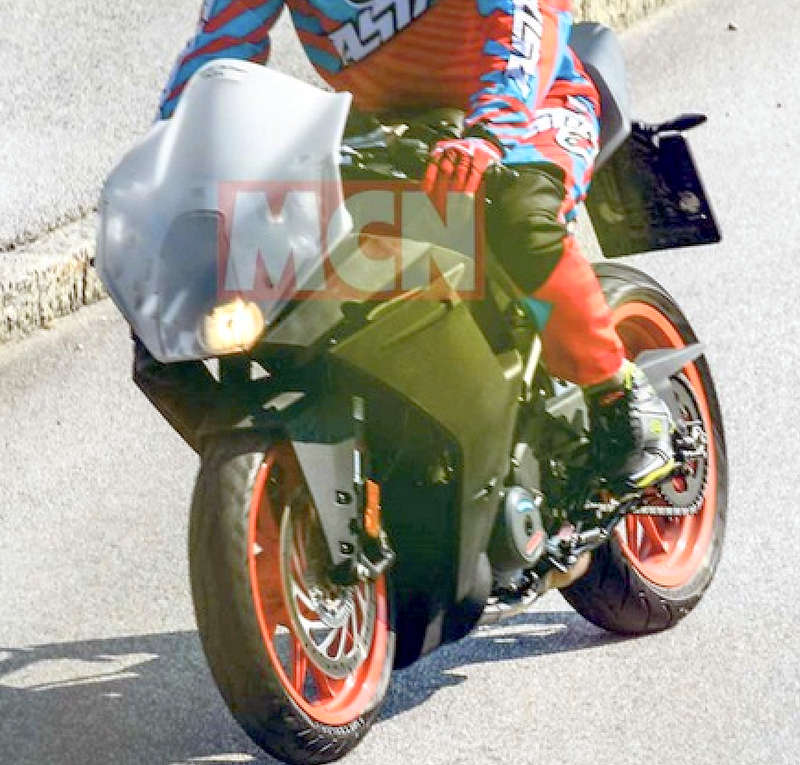 Expected to make its way next year, the 2019 KTM RC 390 will sport a radical transformation in its design as compared to its current counterpart. The overall dimensions of the bike have been increased. The new RC 390 is more bulkier than before. The front fairing is now much more muscular, it gets a new wind deflector, all LED headlamp, a slightly larger fuel tank (much needed), and larger front fairing.

In addition to design updates, the new KTM RC 390 will also receive Duke 390 styled full-colour TFT unit as instrument panel. It will be compatible with your smartphone via bluetooth, and will offer same functionalities as offered by the Duke 390 system. 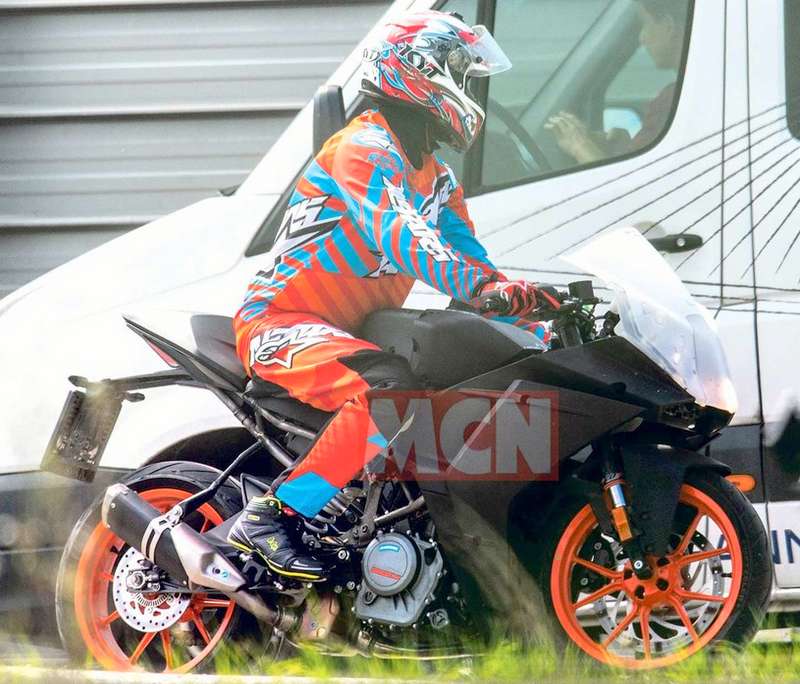 Apart from this, the new 2019 KTM RC 390 is also expected to get new WP suspension, which will help deliver an even better ride and handling. Engine too is expected to be updated to deliver more performance. Current RC 390 delivers about 43 hp and 36 Nm. The updated engine will also be BS6 compliant.

Just like the current RC 390, the new one will also be made in India at the Bajaj – KTM plant in Pune. All Duke and RC series bikes up to 400 cc, under the KTM brand, are manufactured exclusively in India, and exported to the world. It is for this reason KTM bikes are the most affordable in India. Expect the price of new KTM RC 390 to be higher than that of current RC 390 by about 20-25k. Once launched, the new RC 390 will take on the likes of Kawasaki Ninja 400 and new Yamaha R3.