Mahindra’s XUV300 has been garnering a lot of eyeballs ahead of its launch, which has been planned for 15th Feb. The compact SUV will be entering the highly congested sub-4 metre SUV segment. However, Mahindra has planned to load the SUV with multiple segment-first features like sunroof and 7 airbags.

Recently, the base variant of the upcoming SUV was spotted, and it gives us more insights as in what all will be offered to customers, right from the entry level trim. The XUV300’s base trim came along with LED taillights at the rear and a 2-DIN audio system in the cabin. 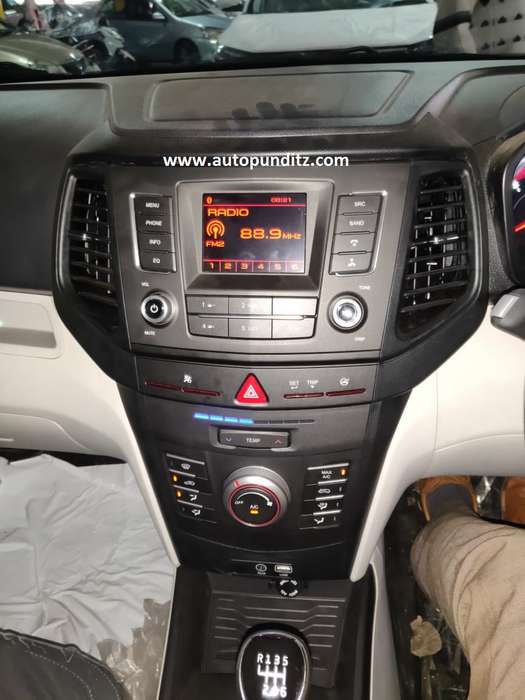 Additionally, the spyshots also revealed that there will be power windows for all doors while there will be one touch anti-pinch feature for the driver. The instrument cluster also hosted the MID, which we have seen in other official videos of the SUV. The XUV300 is based upon Ssangyong’s Tivoli, which is a globally renowned product. However, the XUV300 has been aptly Indianized to ensure that the SUV fits under 4 metres and gets the much-required tax benefits, which become essential for an aggressive pricing.

Earlier, in another set of spyshots, we got to see some other features of the SUV. Interiors were done neatly in a dual tone combination. The car also featured a large touch-screen infotainment system which in all likelihood will feature Android Auto and Apple CarPlay. The SUV will also be having features like Cruise Control, Dual Zone Auto AC and ESP. 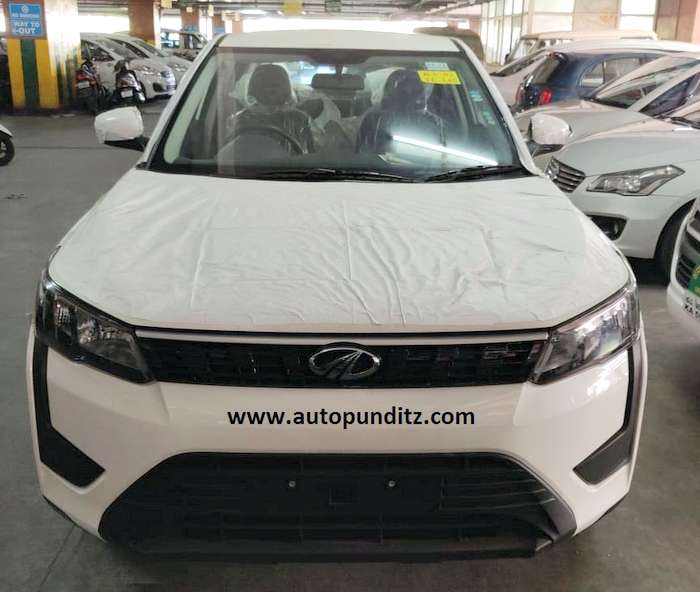 To bring in good sales, Mahindra shall be pricing the SUV aggressively and the speculation suggests that the initial launch price will be in the Rs 7 – 11 lakh range. Mahindra hasn’t had a thoroughly successful product in the compact SUV segment in years. Though Mahindra was one of the first OEM to get into the sub-4 metre SUV space, the Quanto, Nuvosport and even the TUV300 never achieved the desired level of response from the market.

Mahindra hopes that the XUV300 will change its fortunes in this segment and hopes to bring in additional sales for the company. Once launched, the XUV300 will be competing with Vitara Brezza, Tata Nexon, Ford EcoSport and the upcoming 2019 TUV300.