Launched in 2015, the Maruti Baleno is nearing the mid-point of its life cycle and is in need of a facelift to sustain its strong sales momentum. A mid-life refresh is expected in the first quarter of 2019 and an undisguised example has already been spied. Here is a rendering of the 2019 Maruti Baleno facelift by automotive artist Pratyush Rout.

The most noticeable change comes in the from of a new front bumper. Thankfully, Maruti has restrained itself from using this opportunity to add more chrome bits to the front fascia. The new bumper with a hexagonal airdam and standalone fog light enclosures add a sense of width to the hatchback. 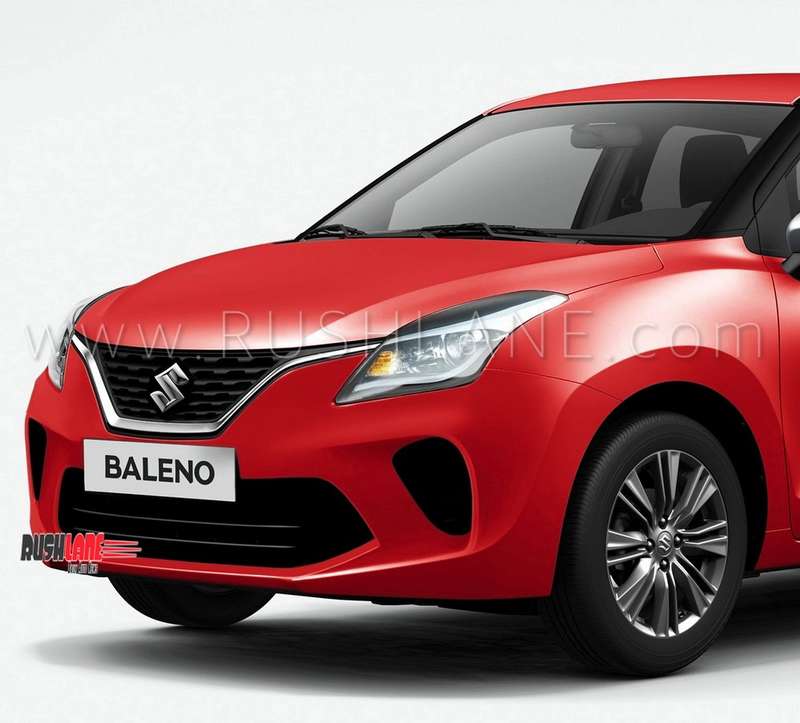 The grille also receives a subtle reprofiling and now has slightly more area than before. The headlamp design has been retained but we expect the fully loaded variant to offer LED units. There are no design changes to the sheet metal parts but expect new alloy wheel pattern in addition to subtle tweaks to the rear bumper and taillight detailing. The interior is likely to be carried forward without much changes. 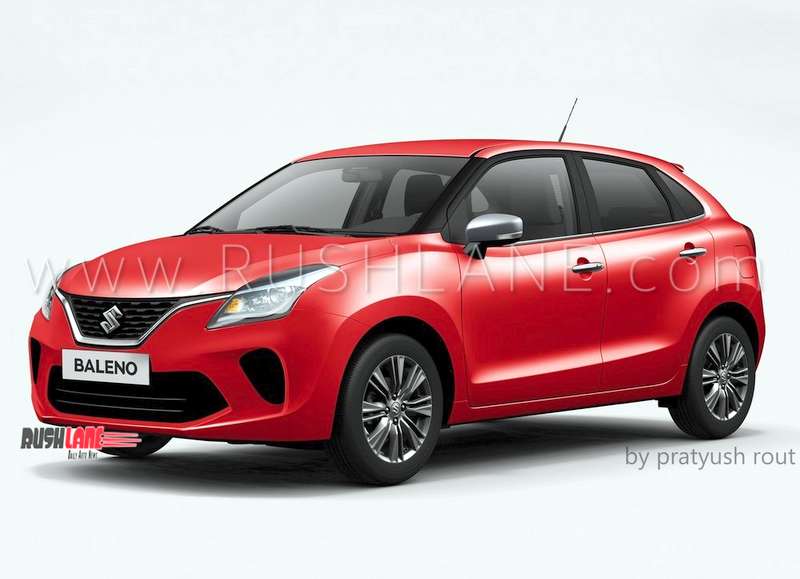 The hatchback’s powertrain lineup too is unlikely to witness a significant change. The Baleno is currently offered with a 1.2-liter petrol and 1.3-liter diesel engine. Both motors employ a standard 5-speed manual transmission but the petrol motor can also be opted with a CVT. There is also a performance version called the Baleno RS with a turbocharged 1.0-liter petrol motor mated to a 5-speed MT.

The Maruti Baleno facelift is expected to have a nominal hike in prices owning to additional features. The car will continue to compete with the Hyundai i20, VW Polo, and Honda Jazz. It will also get a new rival in the form of Tata 45X, which is scheduled for launch in July 2019.