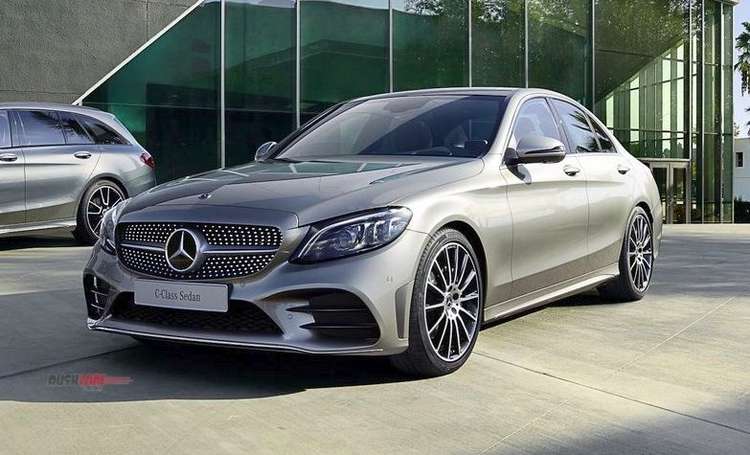 The Mercedes-Benz C-Class’ diesel lineup in India has received equipment upgrades in what appears to be a countermeasure to BMW launching its all-new 3 Series in the country recently. This segment which is populated by Mercedes C-Class, BMW 3 Series, Audi A4 and Jaguar XE is quite significant (volume-wise) for the luxury brands and hence, the competition is intense (at least among the German trio). 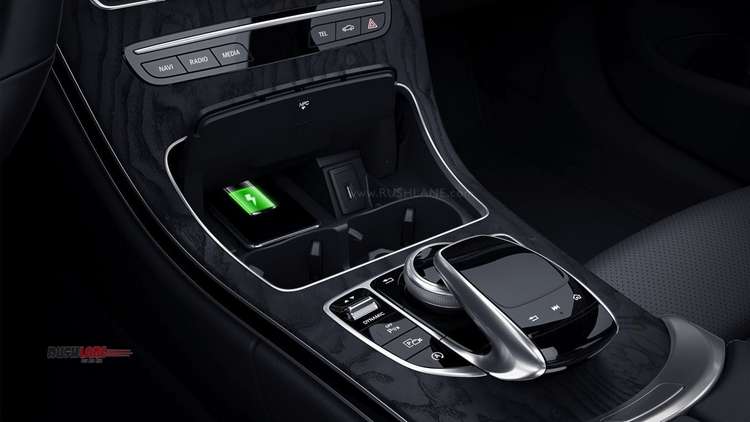 Though the prices have gone up a bit, given the additional equipment, the overall value-for-money quotient of the two diesel variants have improved considerably. As a part of mid-life refresh, the Mercedes C-Class received enhanced looks and additional equipment late last year.

Both variants of the C-Class are powered by a 2.0-liter four-cylinder turbocharged diesel engine. Under the C300d AMG Line’s hood, the motor produces 245 hp and 500 Nm of torque. The C220d makes do with 194 hp and 400 Nm of torque. A 9-speed automatic transmission is standard across the range. The engines are already BS-VI compatible. 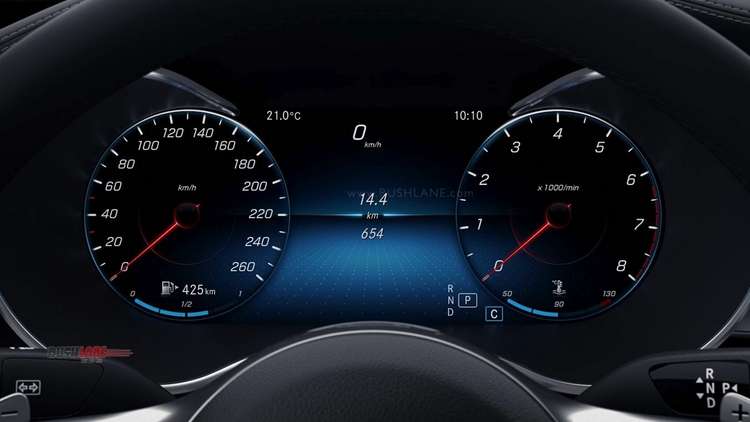 In international markets, the BMW 3 Series recently progressed to new generation while the Audi A4 just received a significant facelift, making the C-Class the oldest of the three. Mercedes is currently mid-way into developing the next generation model which has been spotted testing in Europe already.

The spy shots indicate that the new gen C-Class will adopt an evolutionary exterior styling with increased dimensions and a significantly revamped interior. Needless to say, more technologies (ADAS, connectivity, etc) and electrified powertrain lineup will be on offer.