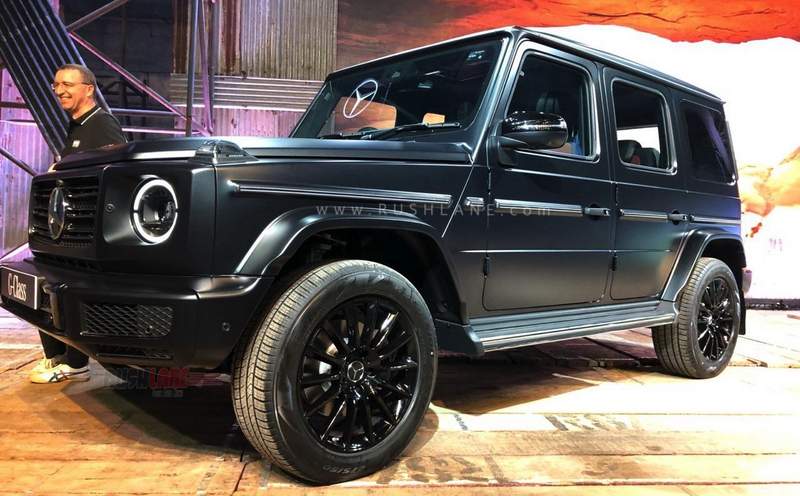 Mercedes Benz today launched its more affordable variant of the popular G Wagon, also known as the G Class. New 2019 Mercedes G Class 350d SUV in India comes at a starting price of Rs 1.5 crores, ex-sh. Till now, Indian consumers had access to the Mercedes AMG G 63, which happens to be the performance focused trim of the standard G-Wagon.

Price of G 63 AMG in India is Rs 2.19 cr, ex-sh. The launch of the more affordable G-Wagon will make the SUV accessible to more SUV enthusiasts in the country. It is as good as a new product, because till now, it wasn’t available in the country without the pricier tag of the AMG variant.

Talking about the 2019 G 350d, it comes powered by a 3 litre, inline 6-cylinder BS VI diesel motor, which dishes out 282 bhp and a mind-boggling 600 Nm of max torque. This is a BS6 compliant diesel engine. Power is transmitted to an all-time four wheel drive setup via a 9-speed AT. 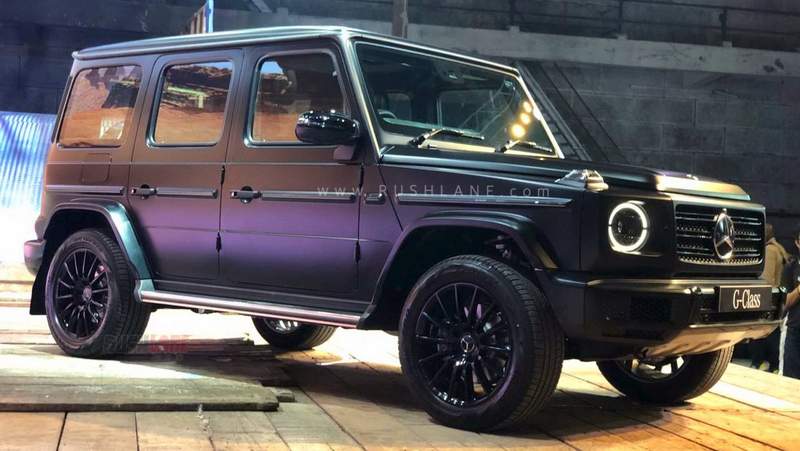 The powertrain is capable enough to push this ladder-frame SUV from 0 to 100 kmph in just 7.4 seconds. To aid the performance off the tarmac, the G 350d also gets differential locks for the rear and front axles, apart from a conventional central differential.

The G350d shares its design & profile with the pricier G 63 AMG. However, the G 350d isn’t as extravagant and loud as the G 63 AMG. It also misses out on the much-talked about 21-inch alloys which are available on its elder sibling.

On the inside, dual-tone black and beige interiors welcome users to a large cabin, whose layout is very similar to the one on the G 63 AMG. On the gadgetry front, the G 350d gets Mercedes’ ‘Widescreen cockpit’, which integrates the 12.3 inch touchscreen infotainment system and the instrument cluster.

As far as competition is concerned, the Merc G 350d doesn’t have any direct rival in the country. SUVs which come close to the 350d in terms of performance (but not in price) are the Toyota Land Cruiser LC and the 2019 Jeep Wrangler. Upcoming competition might come in from the Land Rover Defender, which is expected to launch next year in India.

Mercedes will be selling the G 350d as a completely build unit (CBU) which is partially the reason for the higher price tag. It will be sold via all Mercedes Benz dealerships which are spread across the country.