News about Mercedes, the leading German automaker, had started considering bringing the V Class to the market post Indian Government’s new policy allowing OEMs to import 2,500 vehicles without any homologation or local certification.

The new policy allows OEMs to experiment with their offerings and testing new segments, hence the V Class seems to be a perfect contender for a line-up extension. The target customers of the MPV would be luxury tour operators, hotel chains and celebrities. Thanks to this, India will soon get its most luxurious MPV the 2019 Mercedes V Class. 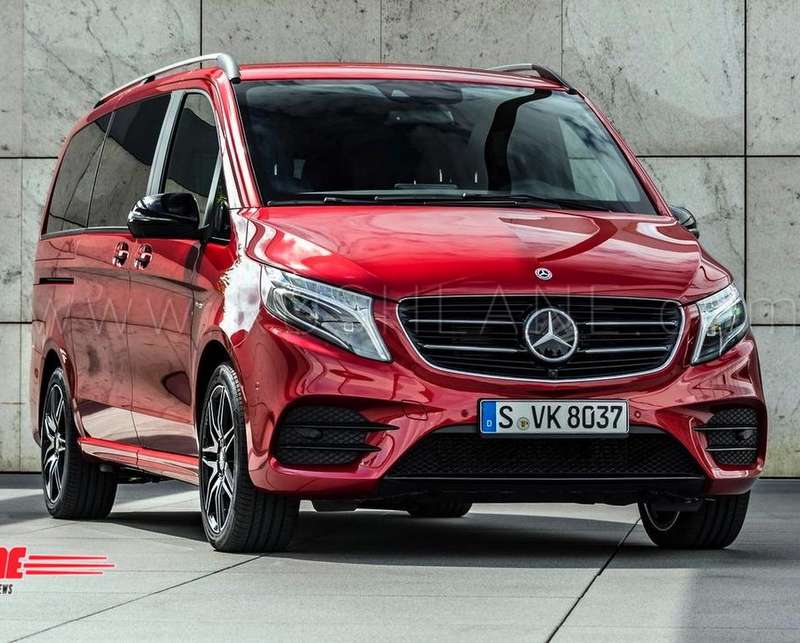 Talking about the 2019 Mercedes V-Class, the current generation MPV was first revealed in 2014. Internationally, it is offered in 3 wheel-base variants and all of them could make their way to India as they would be coming in via the CBU route (from Europe). The standard V Class measures 5,170 mm in length while the extended version measures 5,370 mm.

Being a Mercedes, it is undoubtedly a luxurious place to be in. The cabin is well designed with pieces of unlacquered wood and Napa leather upholstery. Mercedes also provides the latest version of their COMAND infotainment system with the V Class. Mostly, the MPV will be offered in 2 seating configuration options however internationally there is another variant which allows the rear seats to fold in as a bed. 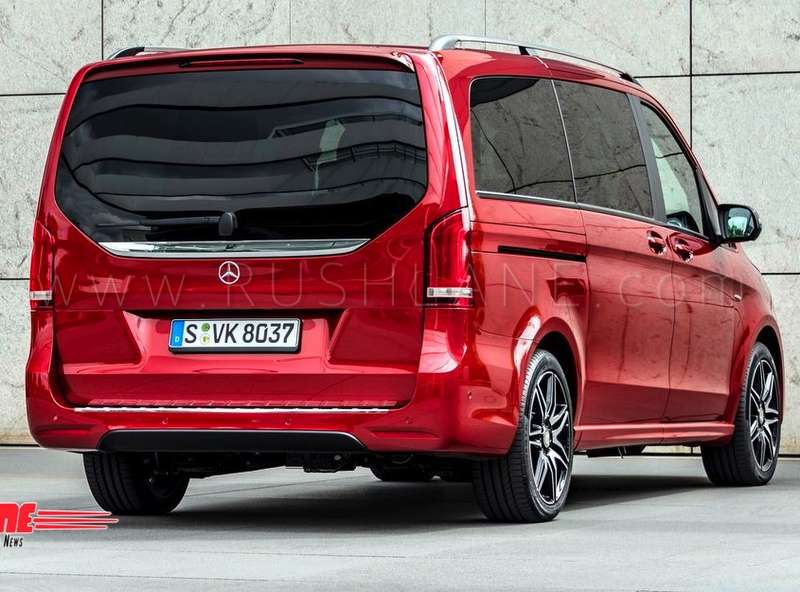 2019 Mercedes V Class will be powered by the OM654 2.0 liter diesel motor which is also available on the C-Class & E-Class in India. The engine comes along with Diesel Particulate Filter, an AdBlye tank and a selective catalytic reduction unit, making it competent to meet BS-VI norms even while consuming BS-IV diesel. The diesel motor churns out a healthy 194 hp and 400Nm of torque. Transmission will be taken care by an automatic gearbox.

Once launched, the V-Class MPV will be venturing into a relatively unexplored territory. The Indian market currently doesn’t have many luxury MPVs. The Innova Crysta is considered to be the gold standard which might be facing competition from the Kia Carnival and Toyota Alphard, if those models are launched. However, even these models won’t be anywhere close to the new Mercedes V-Class. The only potential competition could come in the from the Toyota Hiace, which might be priced around Rs 60 lakhs, if it is launched. It would be interesting to see how the Indian market responds to this new offering by the German carmaker. V-Class launch price is expected to be around Rs 70-80 lakhs.