The popular Range Rover Evoque is now eight years old but has aged very well. It’s now time for the second generation model to take the baton, and the SUV specialist has teased the new model in the form of a wire sculpture built to scale.

Scheduled to make its world premiere on November 22, bookings for the 2019 Range Rover Evoque will commence on the same day in Europe. Thanks to a design which has a contemporary appeal even after all these years, the new gen SUV doesn’t feature any dramatic aesthetic changes. 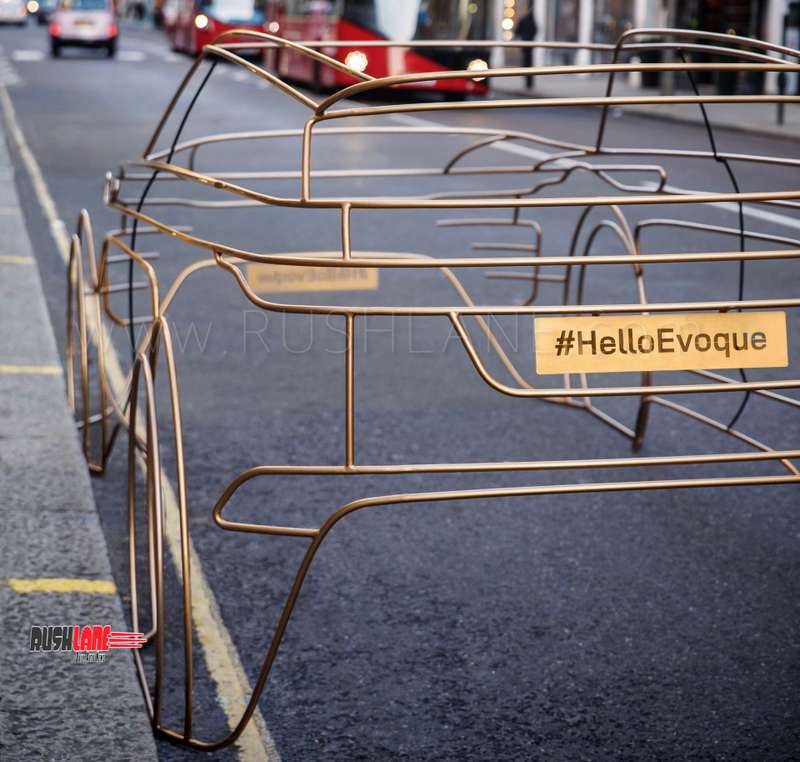 Land Rover says that the new Evoque will set new standards of design capability and sustainability. The overall shape with a tight fitting roof, sleek headlamps and taillights, and a fastback-like rear, has been retained but whatever has changed adopts design cues from the bigger Velar.

Going by the previous spyshots, front fascia gets new LED headlamps with signature DRLs, a slightly larger grille with new detailing, and of course, a new bumper. We expect similar changes at the rear as well. The Velar inspiration is even more apparent on the inside. The new Evoque features dual displays on the center console and instrument panel just like its bigger sibling. Expect the premium compact crossover to be offered with a range of new futures and an updated infotainment system. 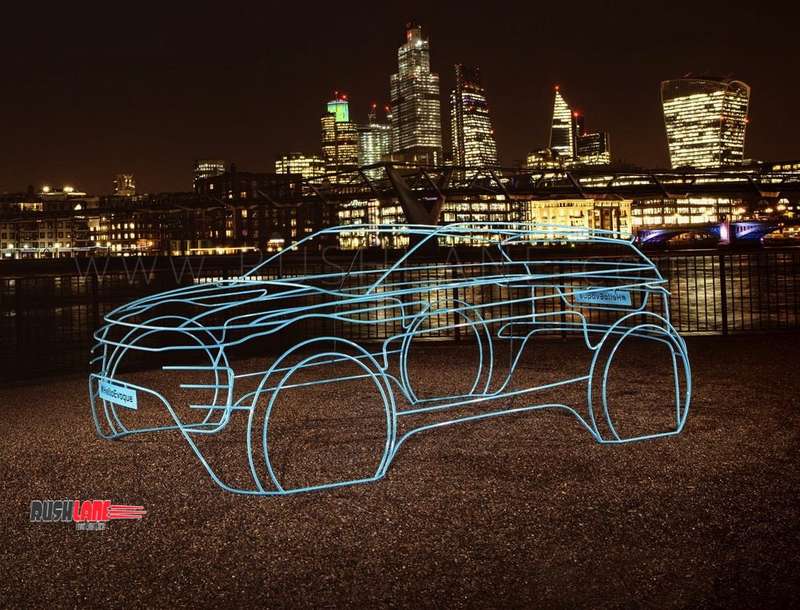 The next-gen Range Rover Evoque is expected to be based on the upgraded version of the D8 architecture with a slightly longer wheelbase to ease up more interior space, especially at the rear. The new platform would comply with mild-hybrid technology as Land Rover is gearing up to have some sort of electrification in all of its models starting from 2020.

Initially, the 2019 Range Rover Evoque’s powertrain lineup will primarily consist of Ingenium range of 2.0-liter turbocharged petrol and diesel engines that are mated to an automatic transmission. The power output is reported to range from 148 to 296 PS. It remains to be seen if there will be a plug-in hybrid version. The new model is expected to be launched in India few months after its international debut.