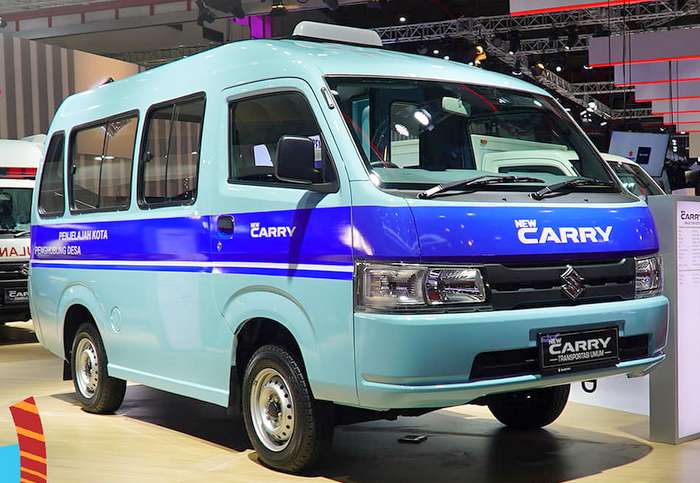 The new Suzuki Carry measures 4,195 mm in length, 1,675 mm in width and 1,870 mm in height. Fuel tank is of 43 liter capacity. It gains a sharper stance as compared to its earlier counterpart with a new front grille design and redesigned headlamps. 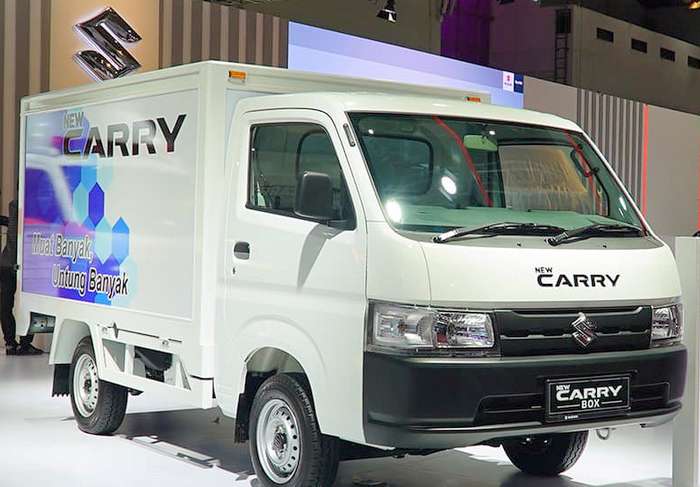 The new Super Carry is also capable transporting more cargo with maximum capacity of 12 tonne with the wider load bay capable of access from all three sides. The driver’s cabin is also expanded to now accommodate upto 3 persons. Driver seat is adjustable and key features include power steering, air conditioning and an audio system.

Suzuki Carry will be produced in Indonesia with initial production set at 70,000 units in FY19 and will be exported to over 100 countries. In India, the Super Carry LCV was launched in July 2016. It is priced just above the Rs. 4 lakhs and marked the automakers entry into the commercial vehicle sales with dedicated dealerships for the LCV across the country.

In recent times, the demand for the Super Carry is on the rise. In FY2019 sales stood at 23,874 units while the company exported 2,251 units of Super Carry to Africa. Maruti Suzuki has just announced that the company will discontinue the diesel variant of the Super Carry LCV from April 1, 2020. The company cites that upgrading the engine to a BS VI compliant engine will be uneconomical though upgrading the petrol and CNG variant will be more economically viable.