2019 Tata Tiago, Tigor gets updated – ABS standard on all variants

From January 2019, Tata Motors has started offering Anti Lock Braking System as a standard safety feature across all variants of the Tata Tiago and Tigor. Earlier, this ABS feature, along with EBD and Corner Stability Control were only offered in the XZ, XZA and XZ+ variants of Tiago and Tigor. Thanks to this addition, prices of the two cars have now been increased.

Following new safety regulations being initiated under the BNSVAP (Bharat New Safety Vehicle Assessment Program), cars in India are set to get safer. Anti Lock Braking System (ABS) is one such safety feature that has been made mandatory on all vehicles from 1st April 2019. Other safety features which are also mandatory as per the rule, include rear parking sensors, airbags and speed alert system. 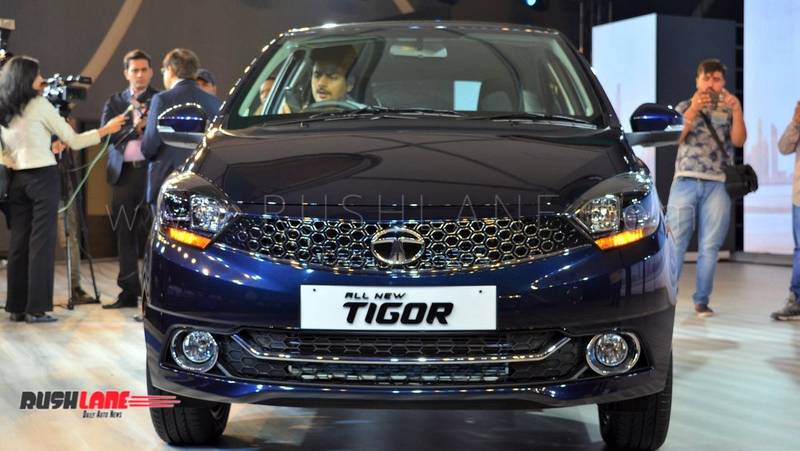 Though these new features may not be looked upon as very vital features, the inclusion of these features on all cars will significantly bring down number of accidents and number of fatalities. ABS prevents the wheel from locking in the event of emergency braking.

It prevents skidding which is one of the main reasons why the driver loses control of the vehicle. ABS enhances braking efficiency by releasing and modulating braking pressure according to how the wheel spins.

Survey reveals that the number of deaths due to road accidents in India, which is the world’s sixth largest car market, is around 3 to 4 times as compared to that seen in countries such as France, Spain or Germany. The introduction of the ABS feature is a good step taken by the Government of India which could significantly lower fatality rate.