Toyota has displayed the Camry at the 2018 Paris Auto Show, signalling a reintroduction of the model in the UK market in the upcoming months. India launch too is scheduled for early next year. The current generation Camry has been on sale in international markets since 2017 and it is based on Toyota New Global Architecture (TNGA) platform which is also shared with the Prius, Auris, C-HR and RAV4.

The Camry was on sale in the UK from 1983 and it continued to be in showrooms till 2004, when the low sales figures made it nonviable for Toyota to continue with Camry’s sales. However, in international markets, the sedan has continued to be a best-selling passenger car. 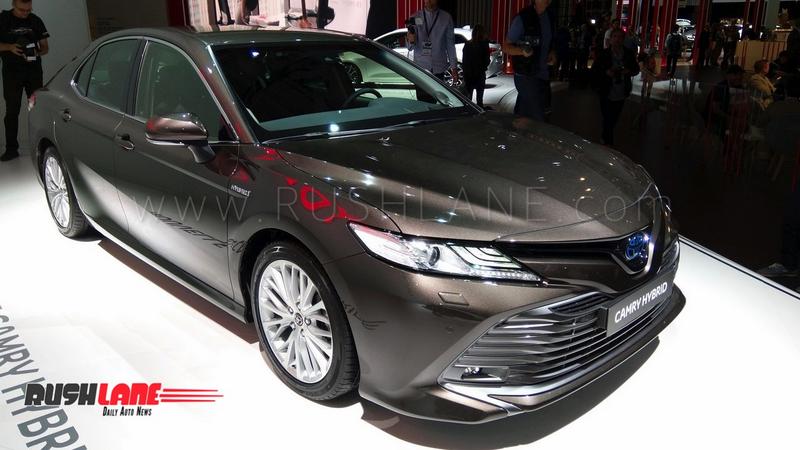 For example, in the US, the Camry led the sales charts in the passenger car segment from 1997 to 2016 (except in 2001). Similarly, it has managed to be in the top-selling car charts of Australia and Middle East as well.

Toyota will be introducing the hybrid variant of the Camry alone, which is powered by a 2.5 litre engine and an electric motor. The powerhouses jointly produce 215 bhp and 220 Nm of torque. Toyota claims that it can reach the 100 kph mark in 8.3 seconds and has a top speed of 180 kph. 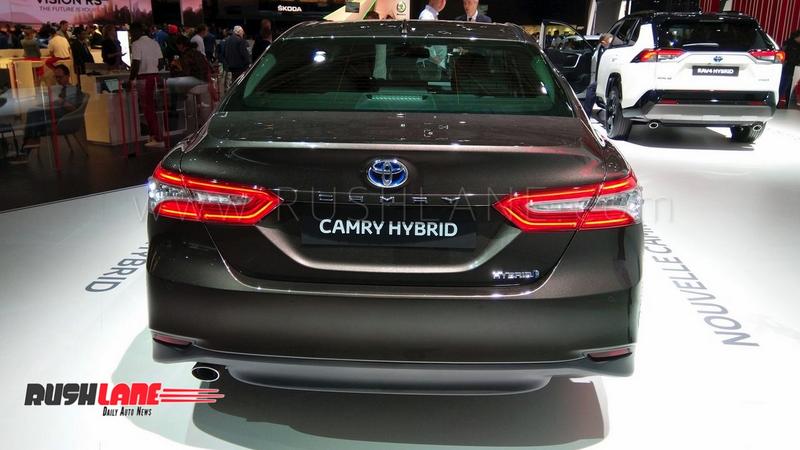 The reintroduction of the Camry could help Toyota to fill the gap which would be left by the departure of Avensis, which is almost about to be discontinued. The Camry hence would work out to be a formidable rival to the Ford Mondeo Hybrid and Volkswagen Passat GTE.

Toyota has confirmed that they will tune the Camry for European conditions and the car will have sharper handling characteristics. Additionally, it has also been reported that the new Camry is 30% stiffer than the outgoing model. In India, the Camry has created a niche for itself and competes with the likes of Honda Accord Hybrid. Pricing for the base variant starts at Rs 37.22 lakhs (ex-showroom, Delhi).