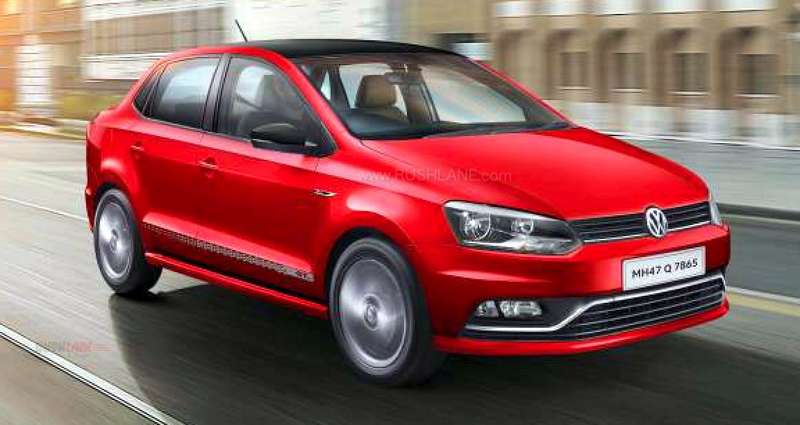 After launching the 2019 facelifts of Vento and Polo (and GT Line trims for both), Volkswagen is now all to set to bring in the Ameo GT Line in India soon. As per company’s Indian website, the diesel variant will be launched at a starting price of Rs 9.99 lakhs (ex-showroom) however there is no confirmation about its petrol counterpart. As per speculation, the Ameo Petrol GT Line too will come to the country and shall be priced at INR 7.99 lakhs (ex-showroom).

It is to be noted that the GT Line variant is merely a cosmetic update on the standard Ameo and does not include any significant mechanical change. The GT Line trim gets a blacked-out roof, blacked-out ORVMs, a chrome-lid spoiler and a GT Line badging on the front fender. Other additions include sporty decals on the doors and new 16-inch Portago alloy wheels. Additionally on offer is a new color option, the Sunset Red.

Unlike its GT Line siblings, namely the Polo GT & Vento GT Line, the Ameo doesn’t get GTI inspired honeycomb-mesh grille in the front. It also misses out on the new bumper which is offered on the other two models. 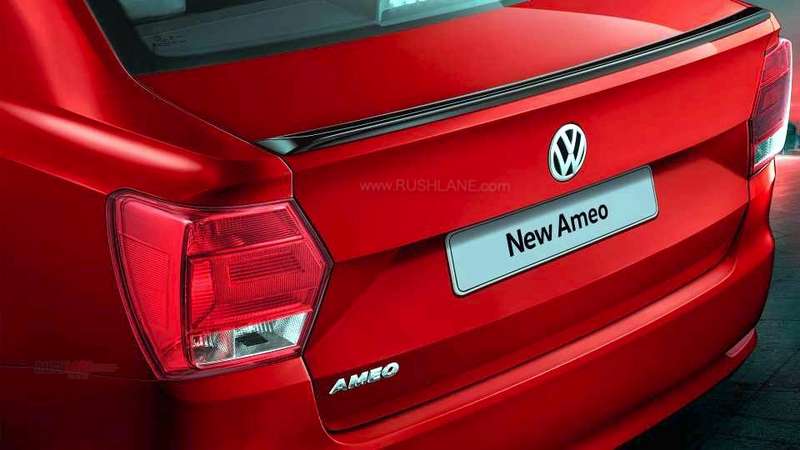 As far as the equipment level is considered, the GT Line offers same set of creature comfort features which are available on the Ameo Highline Plus. It gets cruise control, rain sensing wipers, auto dimming IRVM, multi-function steering wheel, touchscreen infotainment system etc.

The diesel version of the Ameo GT Line will be offered with a 1.5 litre turbo diesel TDI motor which dishes out 108 PS of power. In case a GT Line trim is launched along with a petrol option, it will be powered by a 1 litre petrol engine which churns out 75 PS.

It will be interesting to see how the Ameo performs in the upcoming festive season, considering the high level of competition in the segment. In the last 8 months, Ameo has managed an average monthly sales of around 550 units. Competition will continue to come in from Maruti Suzuki Dzire, Hyundai Xcent, Ford Aspire, Honda Amaze, Tata Tigor and the likes.

Apart from facelifts with cosmetic updates, Volkswagen is expected to bring in next generation models from 2020 onwards. At the moment, Volkswagen is busy restructuring its Indian presence and has asked its Czech subsidiary, Skoda to lead the charge in India with its India 2.0 project.