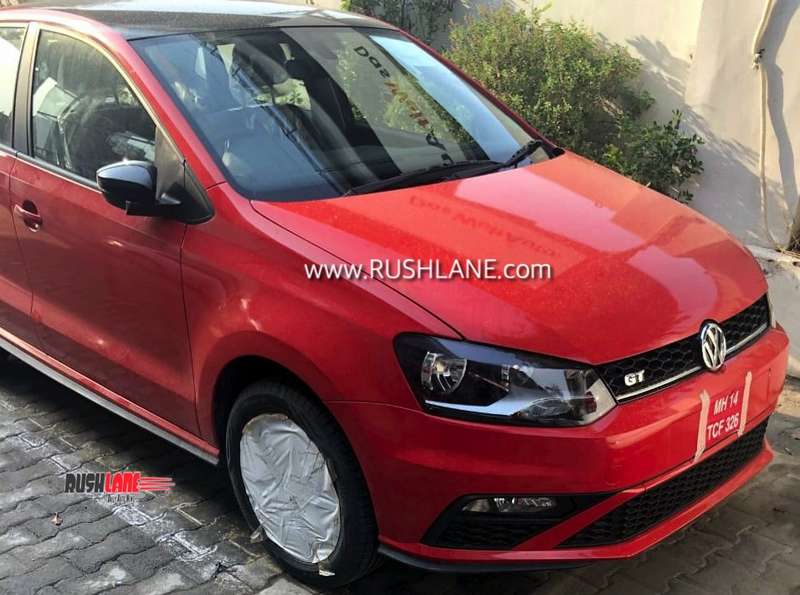 Those on the European continent drive the latest gen (6th) Volkswagen Polo since 2017. In India, it’s the 5th-gen vehicle that graces our streets. And in trying to keep the ageing model in vogue, Volkswagen India has often added cosmetic bits to launch special editions.

Volkswagen India is all set to launch the updated variants of Polo and Vento in India. Over the past few months, camouflaged spy shots of the two cars were shared.

Now, thanks to automotive enthusiast Sachin Parvatikar and his friend, the two cars have been spotted undisguised for the first time at a Volkswagen India dealership. 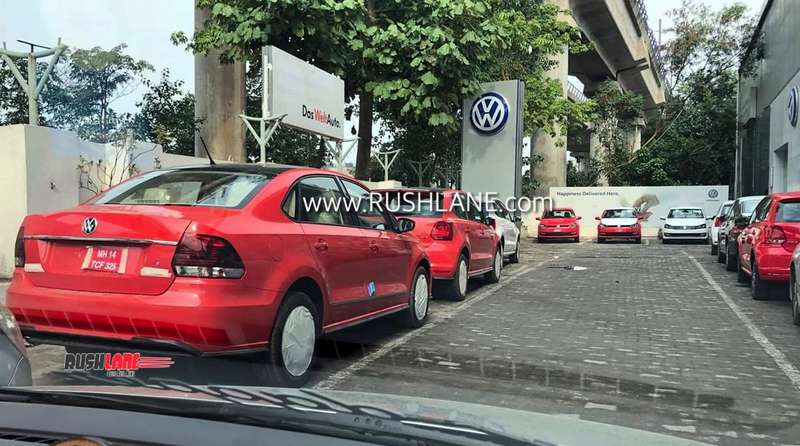 Cosmetic changes include front and rear revisions. There’s also the rear black diffuser. The revisions look like borrowed bits from the high-performance limited edition Volkswagen GTI hatchback that was launched back in 2017. The alloy wheels in grey are matched with black bolts, something that was seen in the GTI.

Apart from the cosmetic changes, the two cars will also be updated with mandatory safety features under AIS 145 norms, which include speed alarm, rear parking sensors, seat belt warning, airbags. 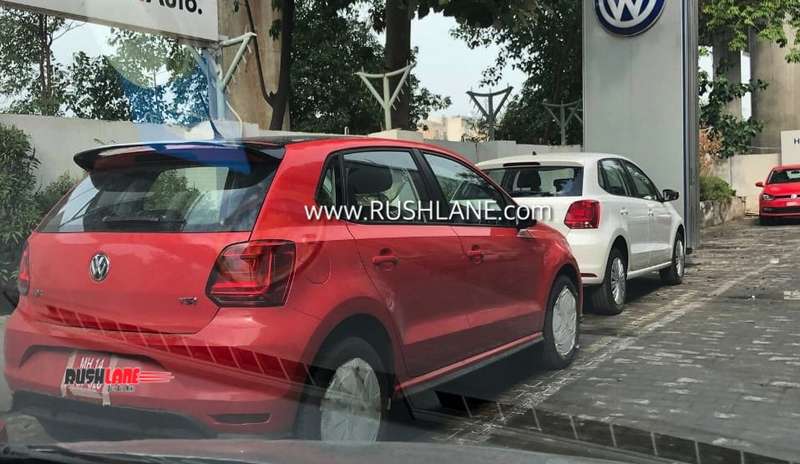 The 1.5-litre diesel unit is unlikely to be offered in the BS6 era. The naturally-aspirated 1.0-litre petrol engine has an output of 76PS and 95Nm of torque and comes mated to a 5-speed manual. The 1.2-litre turbo-petrol engine that powers the GT TSI variant too could be pulled from duty as the company works on a new, more localised 1.0-litre turbo petrol engine.

As India moves closer to its deadline of BSVI mandates, Volkswagen will have to upgrade its 1 liter petrol engine to be BSVI compliant. The fate of the 1.2L petrol and 1.5L diesel engine is uncertain.

The need for a new VW 1.0-litre TSI engine is growing. While it will be tuned for Polo and Vento, the new engine will also power Skoda Rapid. The locally assembled product is part of VW and Skoda 2.0 strategy for the country.