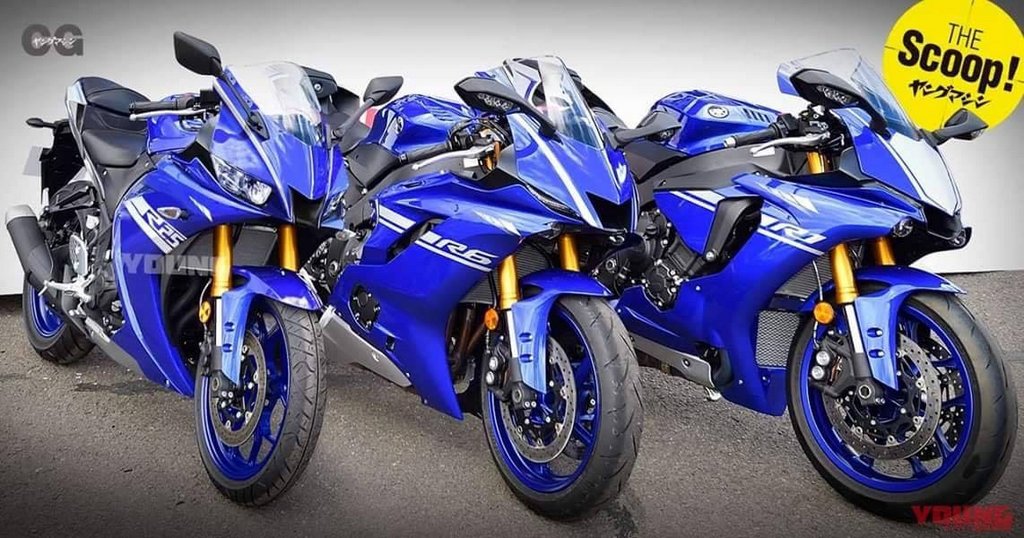 An updated version of the popular Yamaha R25 (sold in the guise of a slightly bigger engined R3 in some markets including India) has recently been spotted testing in Indonesia with minimal camouflage and now, clear renderings have surfaced in Young Machine, a Japanese motorcycle magazine.

The renderings are faithful to the design changes seen on the couple of prototypes and hence, give us a reasonably accurate idea about the 2019 Yamaha R25’s design. The biggest visual change comes in the form of a new front fairing which has been reskinned to align with the latest YZF family identity. Like the R1, R15 V3.0, and R6, the R25/R3 gets twin LED headlamps separated by a V-shaped air vent.

The side panels of the full fairing have also been tweaked a little to enhance the quarter liter Yamaha’s athletic appeal. The fuel tank has been retained without any noticeable modification while the new tailpiece is more aerodynamic, thanks to integrated air vents. The silencer too has changed its shape a little. The overall changes make the new Yamaha R25 / R3 look more matured.

As far as hardware is concerned, the updated compact displacement sportsbike boasts of a new gold finished inverted telescopic front fork instead of the outgoing model’s regular telescopic unit. The rear end continues to be suspended by a monoshock. The motorcycle is most likely to retain its braking system which involves a disc at each wheel with optional ABS. 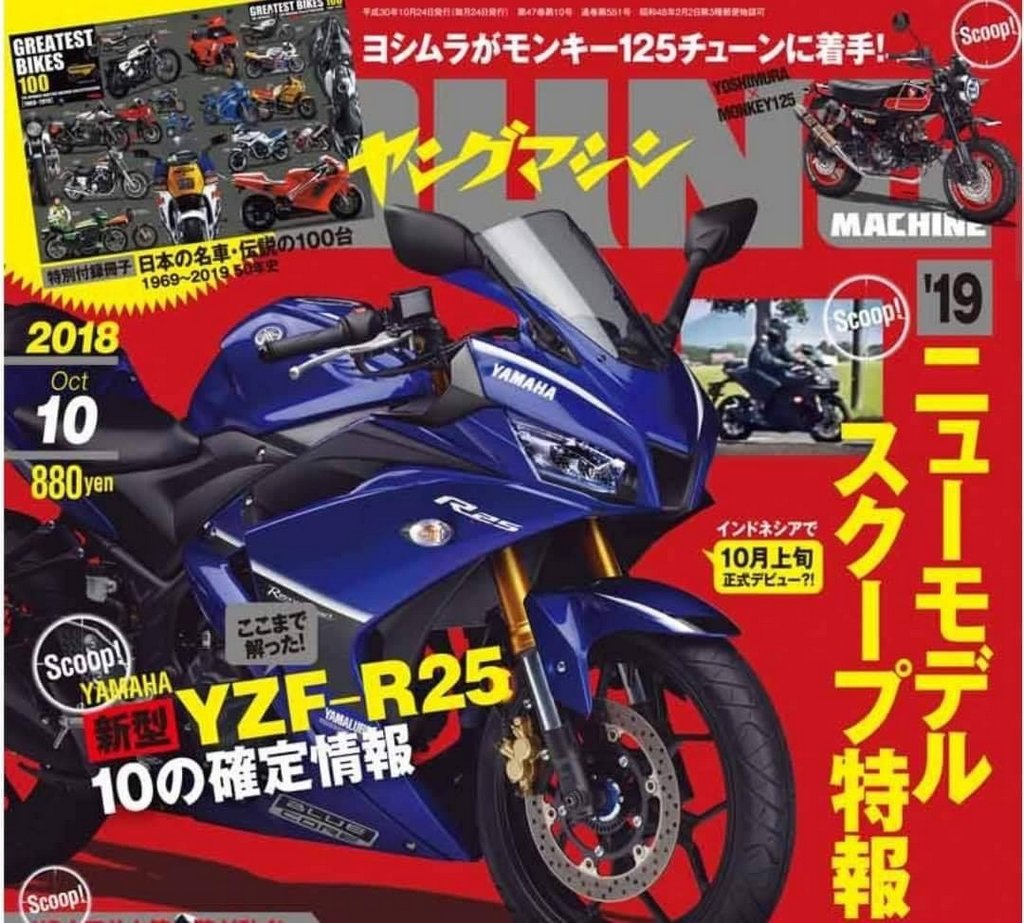 The Indian market is served by the bigger engined Yamaha R3 which now has new single-cylinder rivals in the form of TVS Apache RR310 and BMW G310, in addition to the existing foes like KTM RC390 and Kawasaki Ninja 300. The R3’s 321 cc in-line two-cylinder liquid-cooled mill is expected to pack a bit more performance than before. In its existing state of tune, the motor produces 42 PS and 29.6 Nm of torque when mated to a 6-speed gearbox.

The 2019 Yamaha R25 / R3 is expected to have international debut sometime later this year. Both motorcycles will continue to have Indonesia as their production base. The new Yamaha R3 for India is expected to launch in the first half of 2019 as a CKD import.