2019 Yamaha R25 spied testing for the first time – Is India launch on the cards?

Yamaha R25 is still a fairly contemporary motorcycle but the competition isn’t wasting any time. So, naturally, Yamaha isn’t either! A pair of next-gen Yamaha R25 prototypes have been spotted testing in Indonesia, suggesting that the update is just around the corner.

From the looks of it, the next iteration is expected to turn up the sporty quotient by a few notches. To this effect, the conventional telescopic front fork will be replaced with an inverted setup. Aesthetically, the front fairing has been redesigned to align with the current YZF design language which involves twin LED headlamps and an air vent nested in between. Rest of the bodywork seem to be carried forward without much changes but one can expect new color themes and graphics. 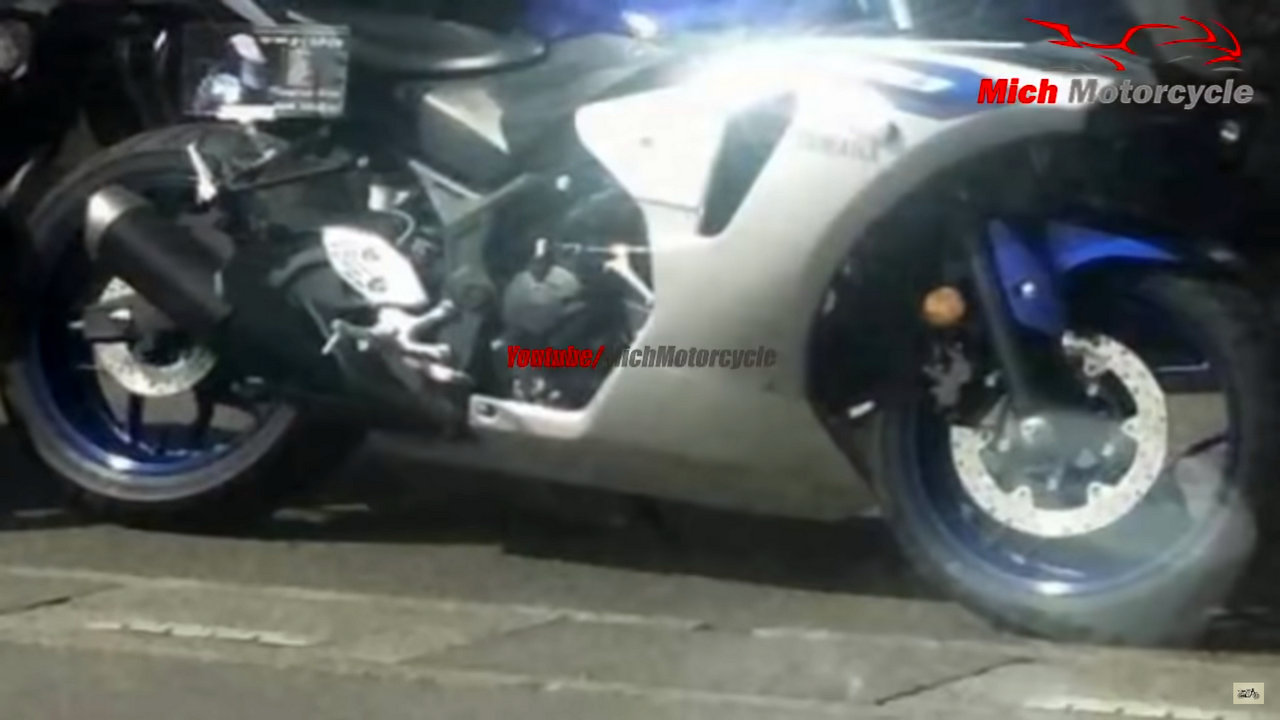 The Yamaha R3 is nothing but a slightly bigger engined variant of the R25 for specific markets including India. In terms of design and equipment both motorcycles are identical. So, it’s safe to assume that the next-gen R3 will inherit the new R25’s features.

As far as the engine is concerned, the R3’s 321 cc parallel-twin liquid-cooled motor is expected to receive a few tweaks to increase performance and decrease emissions. In its current state of tune, the motor has 42 PS and 29.6 Nm of peak torque on tap. 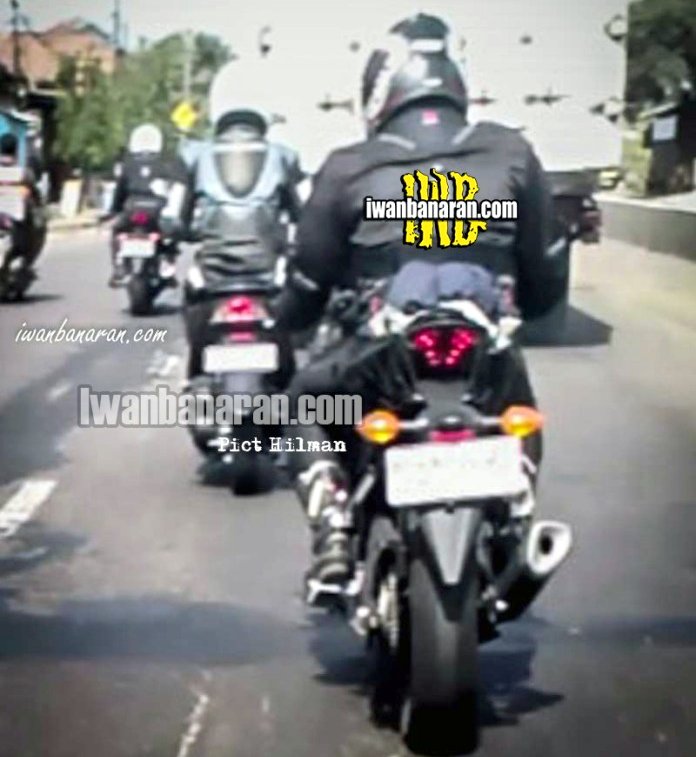 The fact that the prototypes are devoid of camouflage suggests that commencement of production isn’t far away. We expect the motorcycle to make its world premiere either at EICMA in Milan or at INTERMOT in Cologne later this year. The new Yamaha YZF-R3 and YZF-R25 will continue to be made in Indonesia. The India-spec motorcycle will be imported in the form of CKD kits and assembled locally.

The existing Yamaha YZF-R3 is priced at Rs 3.48 lakhs (ex-showroom, Delhi). Yamaha can’t afford to have a significant bump in the price tag for the new model as competition is getting fierce by the day in this segment.