Meant for high-profile customers, 2020 Audi A8 L Security has been unveiled in Russia

An armoured version of Audi’s A8 L luxury limousine, the car is rated to offer VR10 level ballistics protection. It is equipped with a comprehensive range of safety and security equipment, which ensure effective protection for occupants.

From the outside, A8 L Security looks almost identical to the regular A8 L. The only minor differences include the additional blue-coloured LED strobe lights that are placed in areas such as front grille and rear windscreen. One can also recognize A8 L Security with its black surrounds on the windows.

VR10 level rating means that the vehicle’s body, windows and windshield can withstand both gunfire and explosives. Such armoured vehicles can stop bullets fired from assault rifles. Armoured cars can use different types of materials to achieve VR10 level protection. 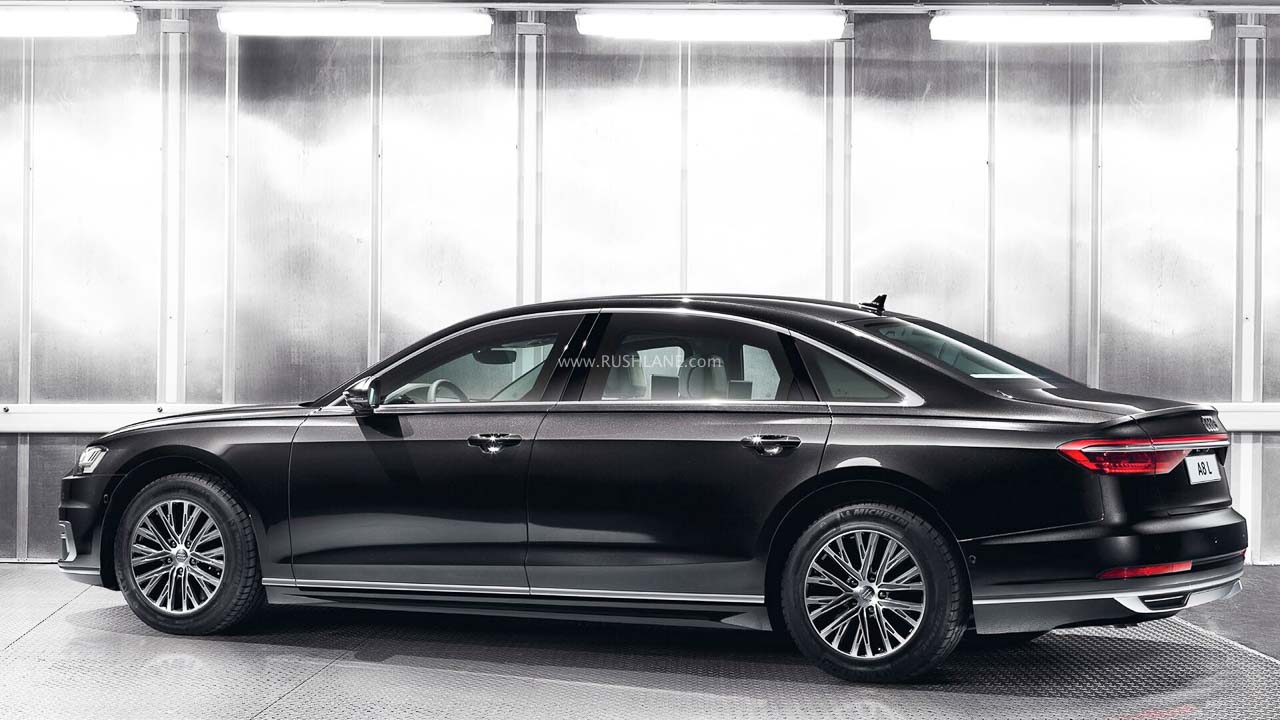 In case of A8 L Security, the body armour is made from a combination of special aluminium alloy and high-strength steel. Windows and windscreen are made from multiple layers of glass and other composite materials. These provide adequate visibility even if the glass is shattered.

Interiors of A8 L Security are just as luxurious as that of standard A8. However, the armoured version packs in a range of additional safety hardware. It is equipped with an intercom system and external speakers, which allow communication with people outside the car. To deal with fire, a dedicated under-body fire suppression system with nozzles has been provided.

In the event the doors are jammed, the occupants can still escape by using the emergency exist system. When this option is used, the inbuilt system blows off the door hinges in a safe manner. For the additional safety of occupants, A8 L Security has been equipped with emergency fresh air system. The car comes with individual door unlock system, which occupants can access using the infotainment system. 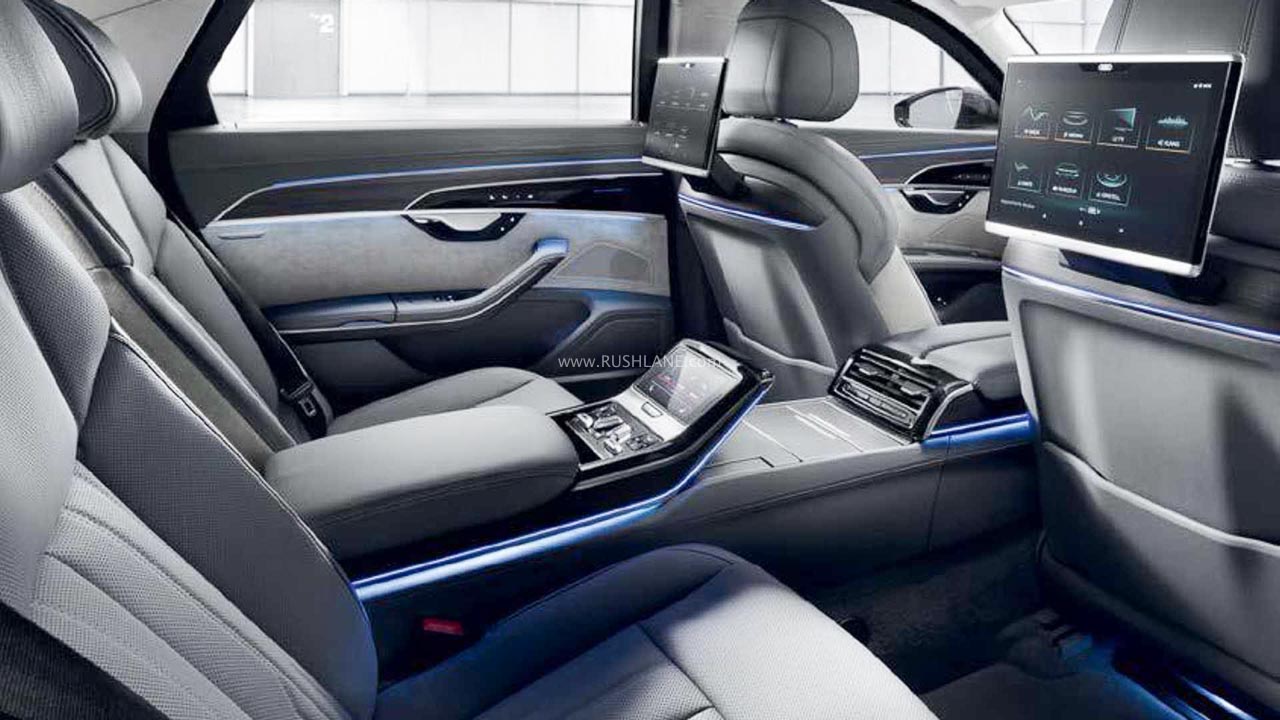 Audi A8 L Security is equipped with run flat tyres that can function even when deflated. These can ensure a safe escape, as they can run for up to 80 km with speeds of up to 80 kmph in deflated condition. Other key security features include backup electrical system and self-sealing fuel tank. The boot stores an armoured communications box that hides and safeguards important communication and safety equipment.

With the armour and additional equipment, Audi A8 L Security weighs a massive 3.9 tons. That’s nearly double the weight of the standard A8 L. However, even with the increased weight, the armoured car can still reach 0 to 100 kmph in just 6.3 seconds.

The engine has been borrowed from Audi S8, a 4.0-litre turbo-charged V8 that churns out 571hp and 800Nm. Engine is mated to an 8-speed automatic transmission. Audi A8 L Security rivals the likes of Mercedes-Benz S-class Guard and BMW 7 Series High Security.