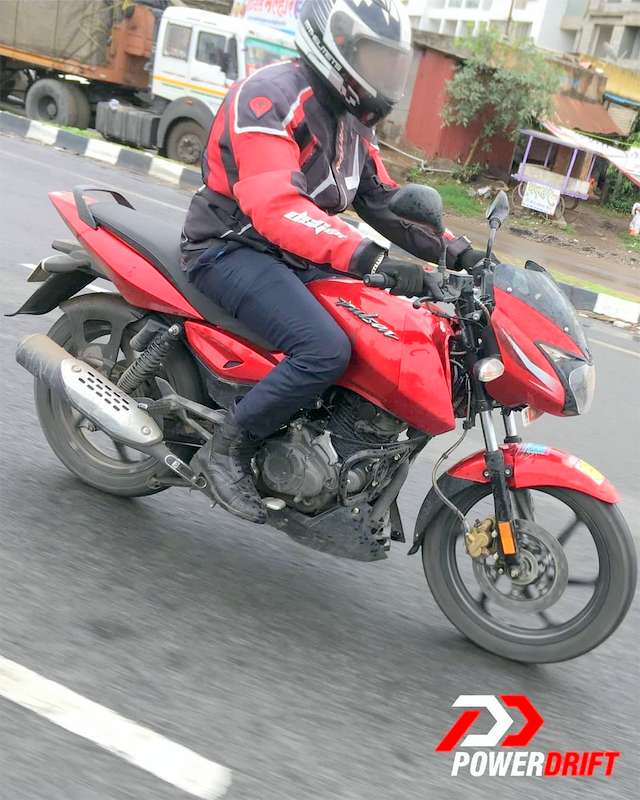 After silently introducing ABS and ASB (Anti Skid Brakes for sub-125 cc bikes) on its existing portfolio, Bajaj Auto has not turned its focus on upgrading its powertrain lineup to BS-VI emission norms. The prototypes has started testing on public roads and we are expected the updated models to be released one by one starting from early 2020.

Spyshots of an Bajaj Pulsar 150 ABS with test plates have been spotted doing rounds in Pune. Given that the ABS version with refreshed decals is already on sale, the only plausible explanation for the prototype is BS-VI engine.

While the technical specifications are scarce as of now, we expect Bajaj to ditch carburetor in favor of electronic fuel injection system for most of its powertrains including the one that serves the Pulsar 150. An EFI offers much more precise fueling which leads to better performance, improved efficiency, and reduced emissions. 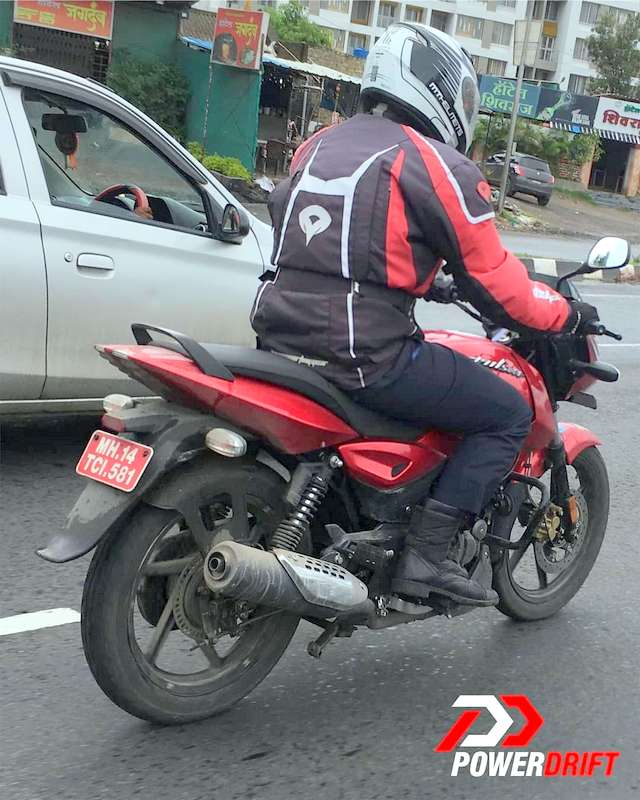 Given that the Pulsar’s 149.5 cc air-cooled engine is time proven, we don’t expect Bajaj to make any significant architectural changes to the mill. Of course, the famed DTS-i technology will be retained. A slight bump in power and torque figures are expected. For reference, the existing carbureted variant is good for 14 PS and 13.4 Nm of torque.

Bajaj would use the BS-VI update opportunity to introduce some styling changes to the Pulsar range which has been soldering along in its current guise for long. Revised headlamps, fuel tank and tailpiece would go a long way in giving the next iteration a fresh look.

The no-nonsense Bajaj Pulsar 150 BS-VI will continue to compete with fellow commuter friendly 150 cc offerings such as the Honda CB Unicorn, Yamaha SZ-RR V2.0, Achiever 150, and so on. Not all members of the Pulsar family are expected to make the BS-VI cut. The 180 and 135 LS (to be replaced by a 125 cc version) variants are most likely to be axed.

Bajaj is also working on its electric scooter under the urbanite brand. The camouflaged protypes have been testing extensively in and around Pune. The Urbanite scooter adopts a retro classic design with modern elements splashed all around. We expect the scooter to be unveiled towards the end of this year. 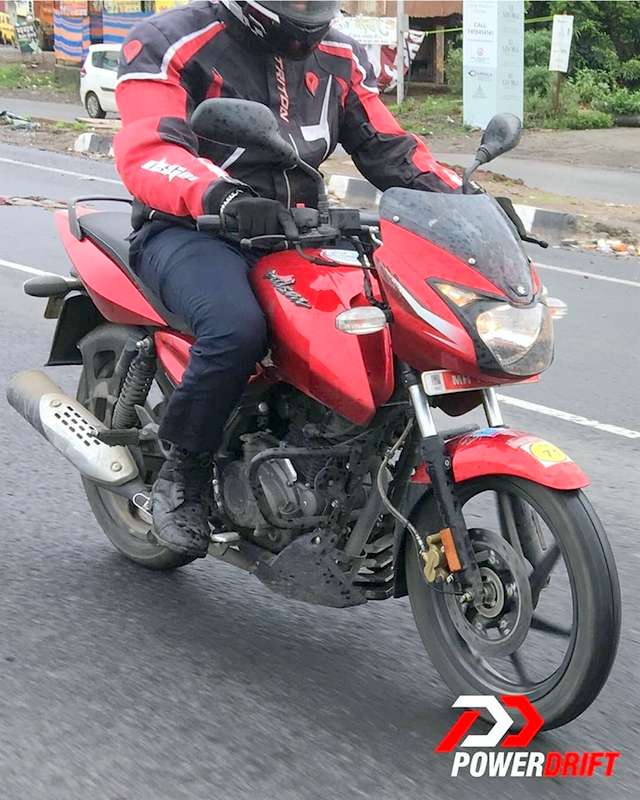