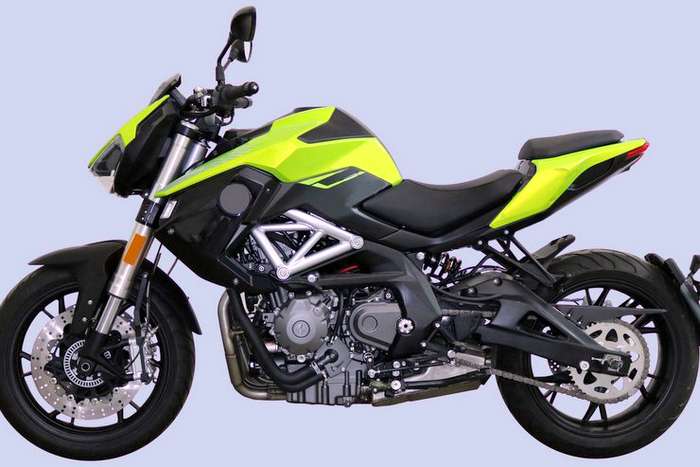 Not long ago, spy images of what was considered to be the final production-ready version of 2020 Benelli 600 cc emerged from China. New set of studio images have surfaced online now and interestingly, the latest photos show a significantly different motorcycle.

While the previous one featured a single vertical headlamp element, the latest one sports twin elements (appear to be LEDs) like in the bigger TNT 899. Both versions have identical fuel tanks but the latest photos show that the new TNT 600i gets a redesigned tailpiece with split seats instead of a single-piece kit. 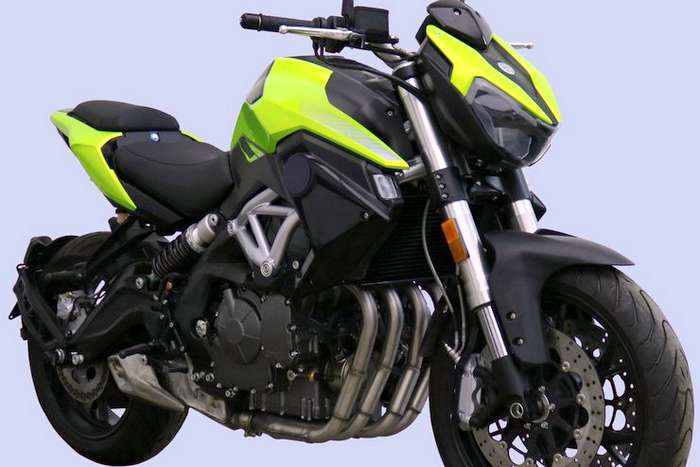 The presence of two sufficiently different models suggest that Benelli could use them to appeal to different markets. Both versions, however, seem to carry forward their predecessor’s hardware. The trellis chassis which suspended by sturdy inverted telescopic front fork and an eccentric rear monoshock has been retained.

The in-line four-cylinder 600 cc liquid-cooled motor would receive updates to make it comply with the Euro 5 norms. The India-spec version will be compliant with the upcoming BS-VI emission regulations. The existing version of this sweet sounding engine produces 87 hp and 54.6 Nm of torque, and comes mated to a 6-speed transmission. Expect the output figures of the updated version to vary slightly.

The Benelli TNT 600i currently retails at INR 6.2 lakh (ex-showroom), making it the most affordable four-cylinder motorcycle in the country. Though the 2020 Benelli TNT 600i is expected to be dearer than the outgoing model, it is still expected to undercut the Honda CBR 650R. 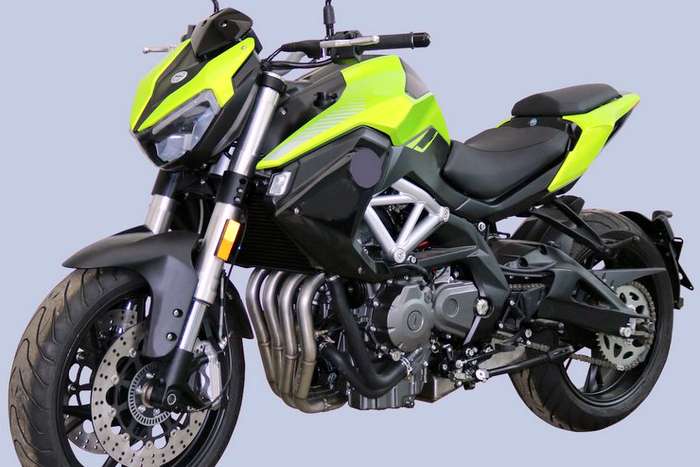 The new 2020 Benelli 600 is expected to make its world debut at the EICMA 2019 in November. The street fighter is expected to be a part of heavily updated lineup.

After the failed partnership with DSK Motowheels, the Italian brand relaunched in India with a new partner. Benelli currently partners with Hyderabad-based Adishwar Auto Ride International, a part of Mahavir Group. The brand is aiming to create a niche for itself in the affordable end of the Indian premium motorcycle spectrum.