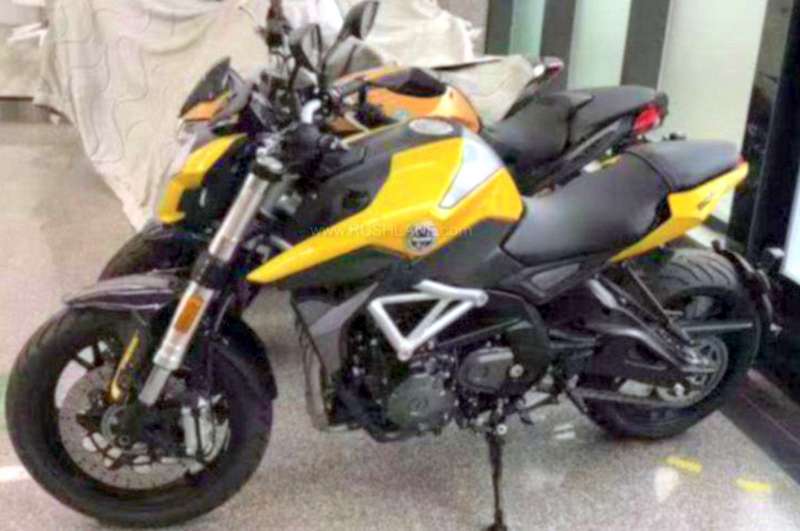 The Benelli TNT 600i middle weight naked sportsbike which had enjoyed a reasonable success during its first stint in India under DSK Group is all set to be replaced by a extensively updated model. The new model will be complying with the latest emission norms in Europe and India.

An uncamouflaged example of the 2020 Benelli TNT 600i has been clicked up close, revealing the styling changes. The next gen motorcycle receives an all-new headlamp (possibly LED) with a sleek cowl and tiny LED turn indicators.

The bodywork around the fuel tank is completely new and a sharp leading edge extends all the way to the fork. The new TNT 600i ditches the bulky tailpiece with stepped seats in favor of a simple single-piece unit. Most importantly, the next iteration of the naked motorcycle ditches the twin exhaust canisters underneath the seat in favor of a single conventional one (not visible in the photos). The rear mudguard has been done away with and is replaced by a prominent tyre hugger. 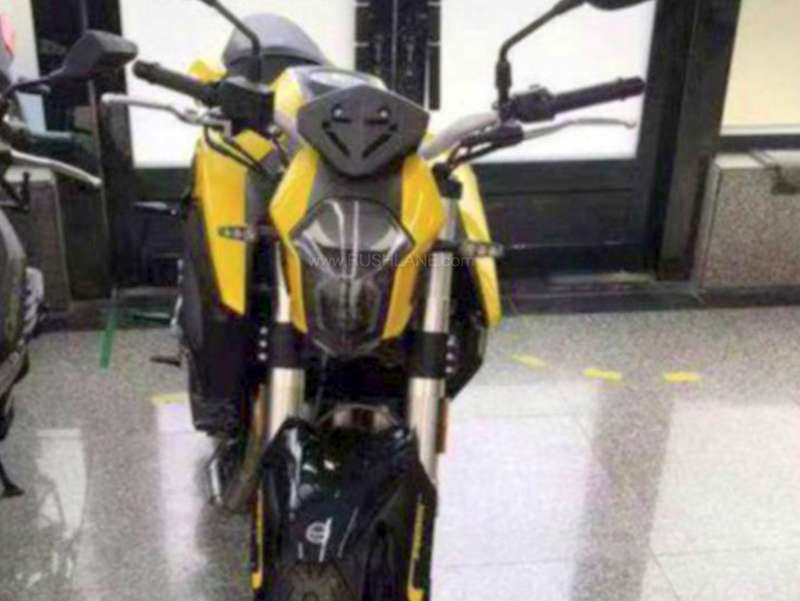 The 2020 Benelli TNT 600i also receives a new color TNT instrument console which is a huge step up compared to the current motorcycle’s digi-analog unit. We won’t be surprised if Benelli offers riding modes as a part of the new package.

The trellis frame and swingarm appear to have been retained without any changes. The Benelli TNT 600i continues to employ a sturdy inverted front telescopic fork and an eccentric rear monoshock. Braking system comprises twin front discs and a single rear disc. The motorcycle will be equipped with standard dual-channel ABS.

The medium displacement street fighter appears to retain the 600 cc inline four-cylinder liquid-cooled engine. We expect the performance figures to be improved from the current 85 hp and 55 Nm of torque. 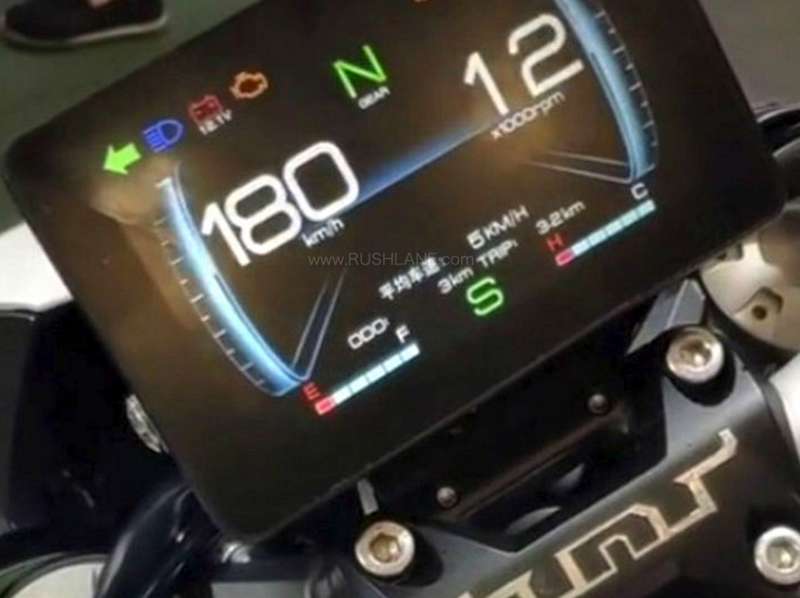 The 2020 Benelli TNT 600i is most likely to make its world premiere at the EICMA 2019 in Milan, Italy, in November. The 600i is expected to be accompanied by an array of updated and all-new models from the Chinese-owned Italian sportsbike manufacturer.

Benelli recently kick started its second stint in India with its new Hyderabad-based domestic partner Adishwar Auto Ride India. We expect the new TNT 600i to be launched in the first half of 2020.