It sells for IDR 76,700,000 (INR 3.88 lakh) in Bravery Red Black and Honda Racing Red colours. On the other hand, the new Garuda x Samurai Special Edition is priced at IDR 77,120,000 or roughly INR 3.90 lakh. Apart from wearing exclusive graphics, the special edition Garuda X Samurai variant remains identical to the other versions. 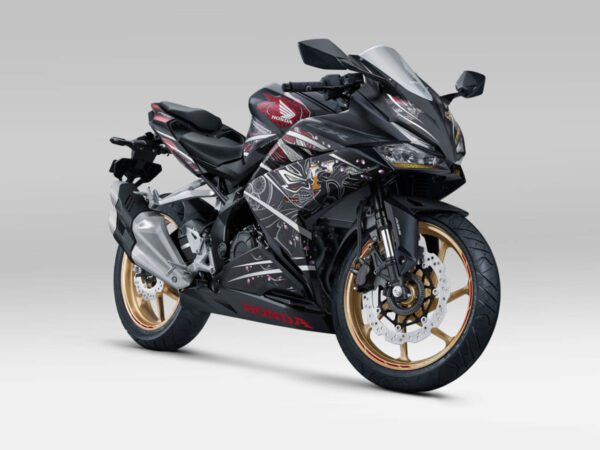 The Japanese-spec 2021MY Honda CBR250RR is powered by an updated water-cooled DOHC inline two-cylinder engine (not to be confused with a parallel-twin motor). It generates a peak output of 37ps at 13,000rpm and 25Nm at 11,000rpm while mated to a 6-speed transmission. Compared to its previous avatar, power and torque figures have increased by 3ps and 2Nm, respectively. 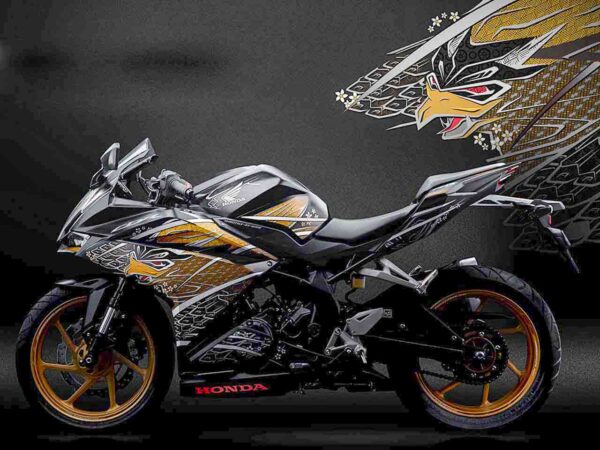 Notable highlights include slipper clutch, throttle-by-wire function, revised suspension setup and quickshifter that allows high-speed clutchless shifts. It has a kerb weight of 168kg. Suspension duties are carried out by 37mm USD forks at the front and Pro-Link 5-step preload-adjustable monoshock at the rear. In the braking department, the Honda CBR250RR gets 310mm and 240mm front and rear petal discs while dual-channel ABS remains standard.

However, Honda Motorcycle & Scooter India (HMSI) has already confirmed that it will introduce locally manufacturer ~500cc twin-cylinder middleweight motorcycles in the near future. The single-cylinder Honda CBR250R might never make a return. The Honda CBR250RR primarily competes with the Yamaha YZF-R25 and Kawasaki Ninja 250.