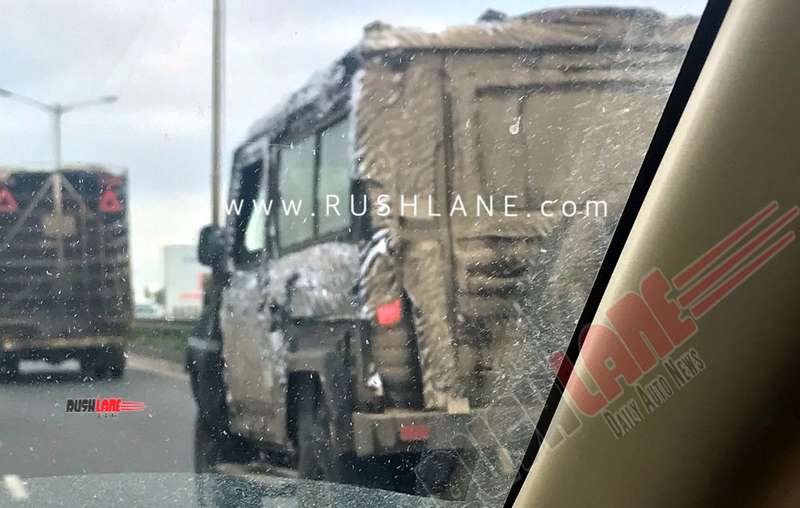 The deadline for complying with Bharat New Vehicle Safety Assessment Program (BNVSAP) crash tests is approaching soon and this would result in many models calling it quits and several others going back to the drawing board. The Force Gurkha off-roader belongs to the second category.

Though the Gurkha is only popular among off-road enthusiasts, Force Motors finds it worthwhile to develop a new generation model which would be complying with the upcoming safety and emission norms. The camouflaged test mules have been spotted testing in public recently.

While aesthetic changes appear to be mostly evolutionary, we have learnt that the SUV will be employing a new homegrown 2.6-liter diesel engine which will comply with the stringent BS6 emission norms. 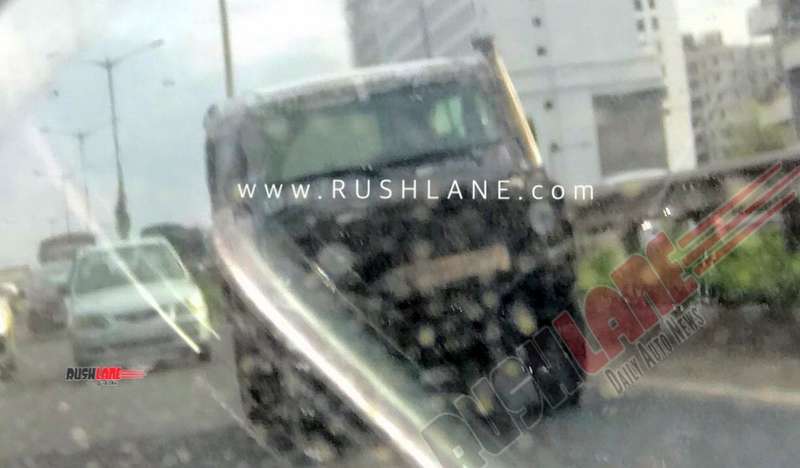 The current 2.2-liter motor which is manufactured under license from Mercedes is getting a bit long in the tooth and hence would not be retro-fitted to meet the new standards. The fate of entry-level 2.5-liter diesel unit is still not clear as of now.

The outgoing 2.2-liter unit produces a healthy 140 hp. Performance of the new 2.6-liter mill is also expected to be in the same ballpark. The engine will be mated to a manual transmission and the hard-core version will employ 4×4 system with low transfer case.

The Gurkha’s G-Wagon inspired exterior styling has been one of its charms and not surprisingly, the new iteration carries forward this appeal. The headlamps, taillights, grille, bumpers and fenders appear to have undergone minor revisions.

Given that the Force Gurkha’s arch nemesis Mahindra Thar is set to receive significantly improved interior in its new avatar, we expect the former to undergo similar improvement. A new dashboard with improved material quality, infotainment system and plusher seats would help the Force SUV to have a slightly better appeal compared to its utilitarian predecessor.