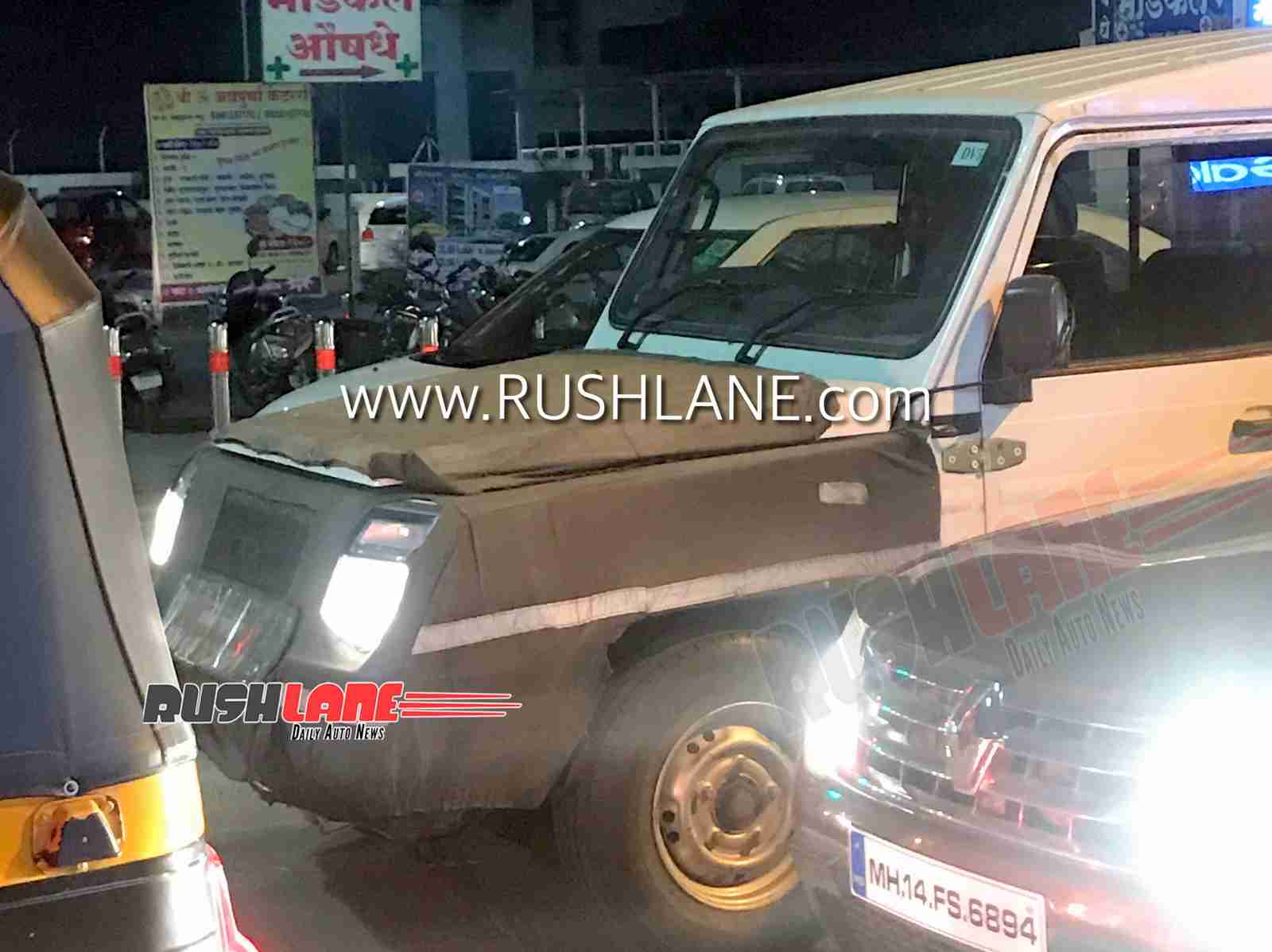 Force Motors, like every other manufacturer operating in India, has been busy updating its product line-up with BS6 models in the last few months. Now, the new Force Trax facelift was spotted testing in Pune by automotive enthusiast Adish.

The BS6 Force Trax MUV test mule carries minimal camouflage for a prototype, with the front-end being the only place hidden from view. However, it is evident that the front is much more slanted than the almost-upright fascia of the outgoing model. We believe this move is to comply to the update crash safety regulations. Along with new LED DRLs, the tail lamps have also undergone a slight retouch.

Upon first glance, the exterior dimensions seem to be identical to the existing Trax model. The Force Trax was updated a few years back with the introduction of the variants: Cruiser Deluxe and Toofan Deluxe. They brought a few enhancements to the exterior styling along with some bits on the inside such as new upholstery and a roof-mounted air-conditioner. 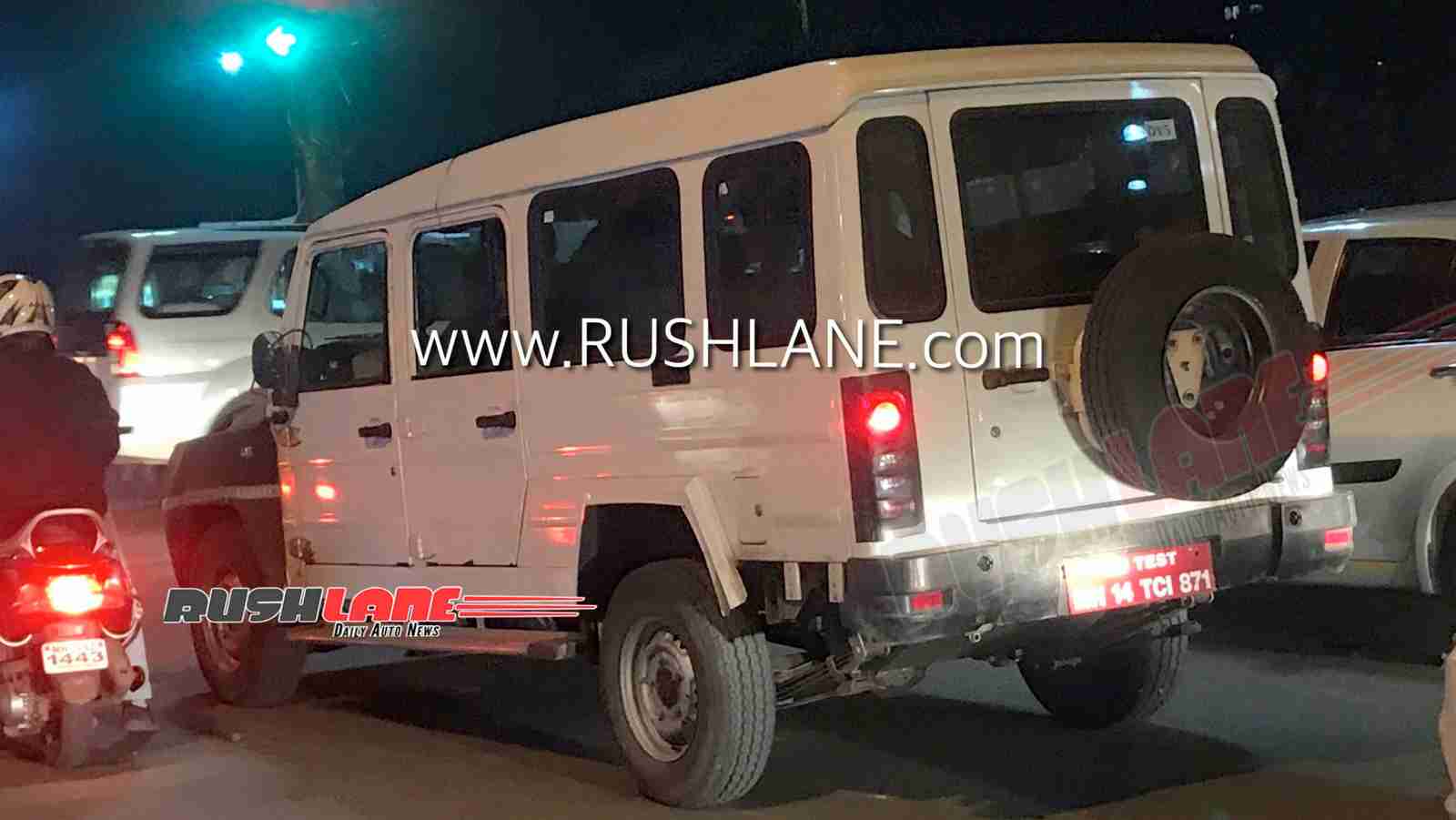 The Trax Cruiser is available in a 12-seater format, while the Toofan comes in either a 10-seater or 14-seater configuration. The figures include the driver seat and the same is expected to be the case for the new BS6 Force Trax. The Force Trax is also available in a shorter ‘Gama’ format, alongside the ambulance and school bus formats.

The Force Trax is quite popular in the country (especially in rural and industrial markets) for its utilitarian and people-carrying capabilities. With an overall dimension of 4832x1790x2055mm, the Force Trax can carry enough and more load you would ever want.

Being BS6-updated, the output and fuel economy figures of the new Force Trax will be different from the outgoing model. The existing Force Trax variants employ a 1947cc diesel engine that generates 67bhp and 175Nm. Meanwhile, the Deluxe formats of the Cruiser and Toofan get a 2596cc diesel unit that makes 85bhp and 230Nm of torque. Both engines come mated to a five-speed manual transmission that drives the rear wheels.

Force Motors had tried penetrating into the passenger vehicle segment with the introduction of the Force One premium SUV, but the company could not sell it in good numbers due to the tough competition. The brand decided to continue concentrating more in the commercial-vehicle segment and for the same reason, Force Motors has quite a good line-up of options in that side of the market. The Trax is definitely one of them.