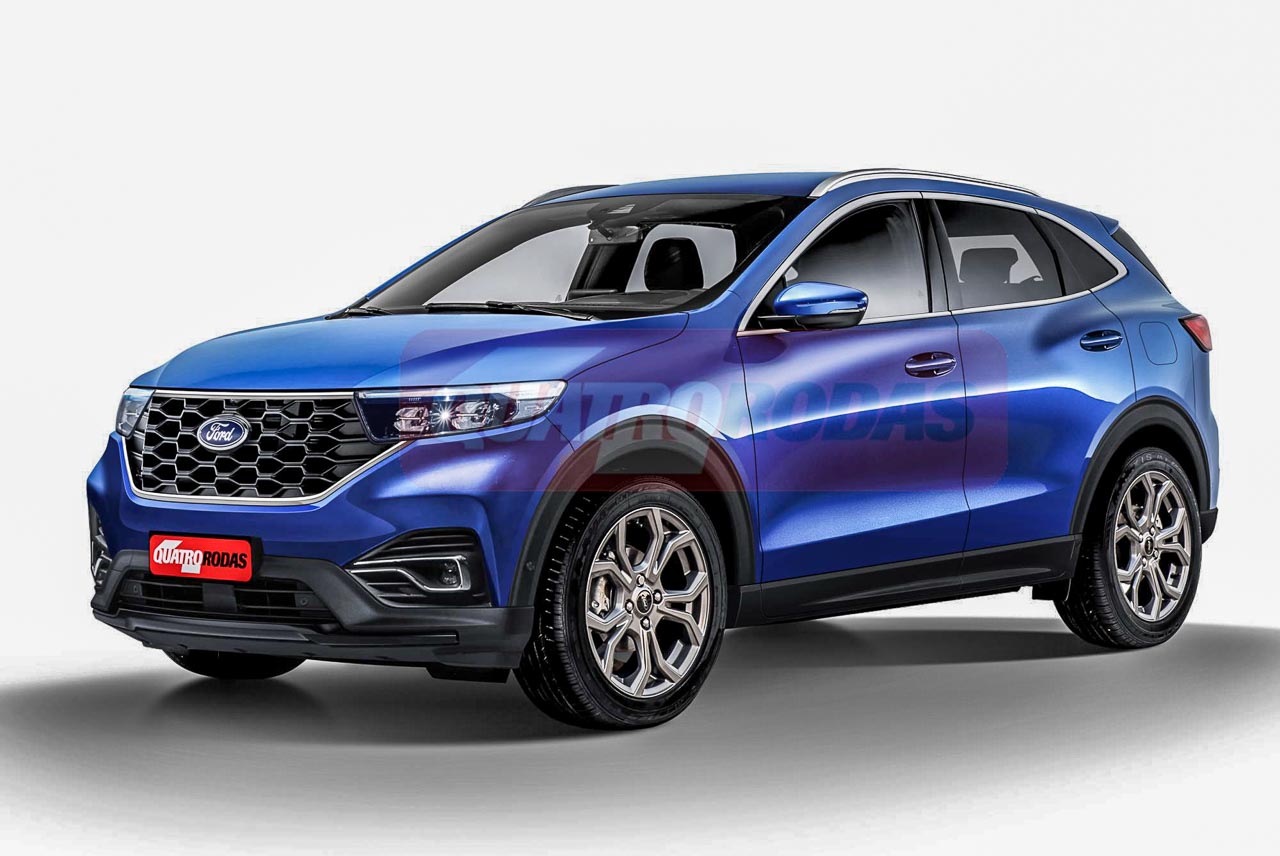 As you may know, the Ford EcoSport is not exclusive to the Indian market, but is a global product. It is also one of the best-selling products for Ford India and has got a decent number of takers across major cities in the country.

Essentially an urban compact-crossover, the Ford EcoSport is currently in its first facelift (second-generation first facelift in global markets) and comes in a more fun-to-drive ‘S’ avatar as well.

Now, details of the third-generation Ford EcoSport (second-generation, if it comes to India) — featuring significant changes in terms of styling and equipment — have been leaked on the internet. Expected to make its global debut next year, the all-new Ford EcoSport retains its crossover genes, but is evidently bigger than the present model; especially when it comes to the wheelbase and boot space. Internally codenamed as BX755, the next-generation Ford EcoSport has already started doing test runs in certain foreign nations. 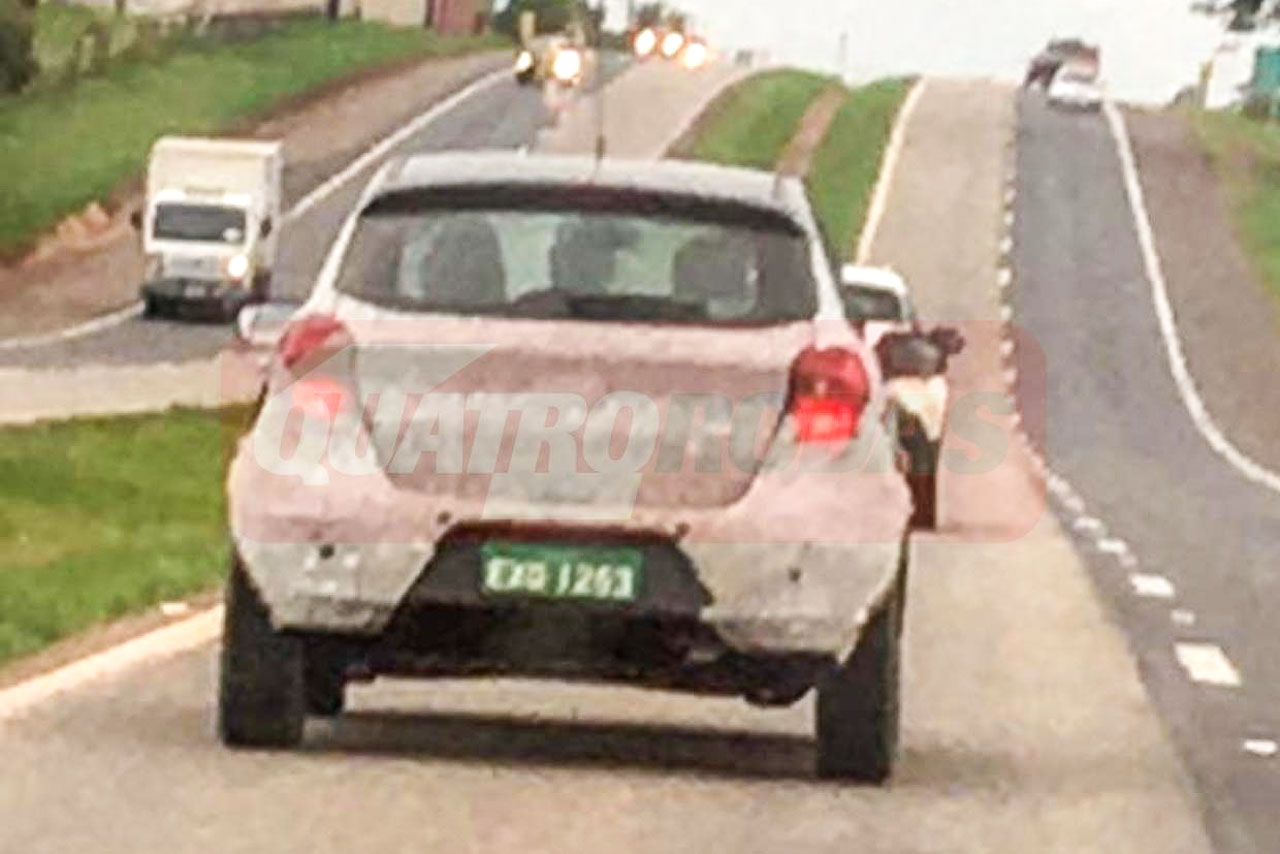 As mentioned before, the EcoSport is an important model for Ford India and the brand might bring the production version of the BX755 to the Indian market. However, the current EcoSport model available at your local Ford dealership has the advantage of lower taxes thanks to its sub-four-metre overall length (excluding the rear full-size spare wheel). All sub-four-metre compact vehicles currently on sale in the Indian market are just millimetres (usually just under 5mm) away from jumping into the next segment (and higher road tax bracket).

Hence, it will be interesting to see how Ford India would package the BX755 within four metres. The current Ford EcoSport spans 3,998mm in length and its successor will most likely be a Ford-Mahindra product under the new venture.

Some foreign sources suggest that the BX755 will share almost no parts with the current EcoSport or Ka (the Figo hatchback’s foreign sibling). In fact, it will be “more crossover and less SUV”.

The current-generation Ford EcoSport retails in India at a starting price of almost Rs 8 lakh ex-showroom. Available in both petrol and diesel formats, the EcoSport (in its higher trims) is arguably one of the best well-rounded products available in its class despite facing reduced sales figures in recent times due to the tough competition showcased by other sub-four-metre compact-SUVs.

If the next-generation EcoSport is to debut and succeed in India, the company has to do efficient cost-cutting without affecting the average Indian buyer’s ‘more for less’ mindset. Also, it is to be considered that Ford is now present in India via a JV with Mahindra. Recent report suggested that Mahindra might use the XUV300 platform for the new gen EcoSport for India.

Globally, Ford Motor Company is going through difficult times and has recently closed a major manufacturing facility in Brazil. However, the company has no plans to take rest and go behind its rivals. Owing to this, Ford recently set foot on the global EV market with the all-new Mustang Mach-E crossover — no, it’s not a Mustang in any way.