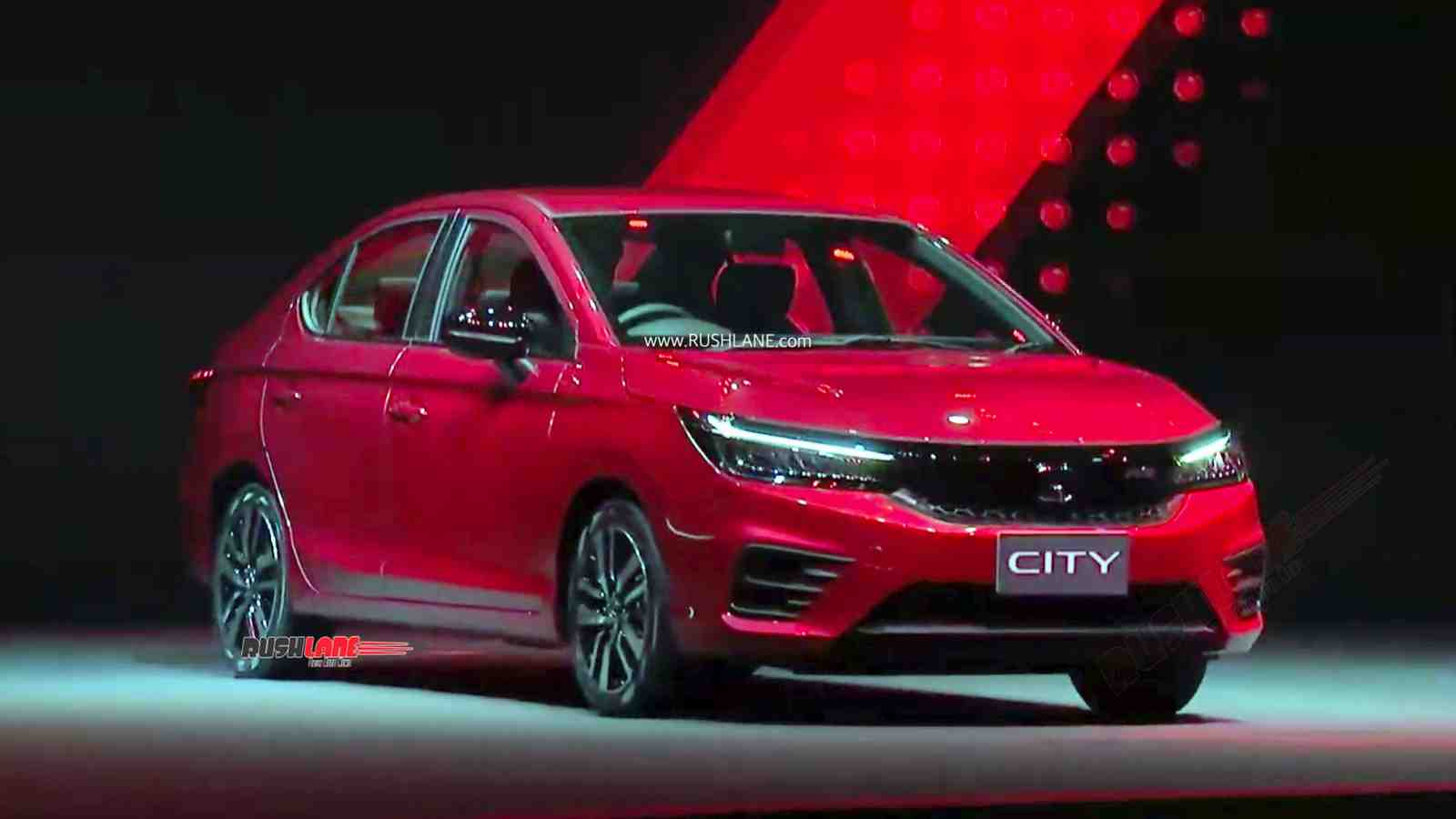 The all-new Honda City has been officially launched in Thailand, after doing multiple rounds on the internet in the form of spy shots and speculations. The 2020 Honda City carries an entirely different exterior styling which goes along with that of the new Accord and Civic. The same car was spotted testing on Indian roads on multiple occasions; thereby hinting to a nearing launch.

The fifth-generation Honda City (seventh-generation, globally) will be a strong seller on the Indian market even though the focus is slowly moving to SUVs. Once launched in India (sometime in 2020), it will regain some of its lost market presence caused by the tight competition offered by the likes of the Maruti Suzuki Ciaz, Hyundai Verna, Skoda Rapid, Volkswagen Vento, etc.

Coming back to the styling, the new Honda City is offered in two variants, the standard and the turbo. 2020 Honda City RS TURBO gets ample amounts of chrome elements (something which excites almost all Asian markets), LED headlamps and tail lamps, along with a fresh set of wheels. The bumpers have definitely added a bit of sportiness to the sedan as well. 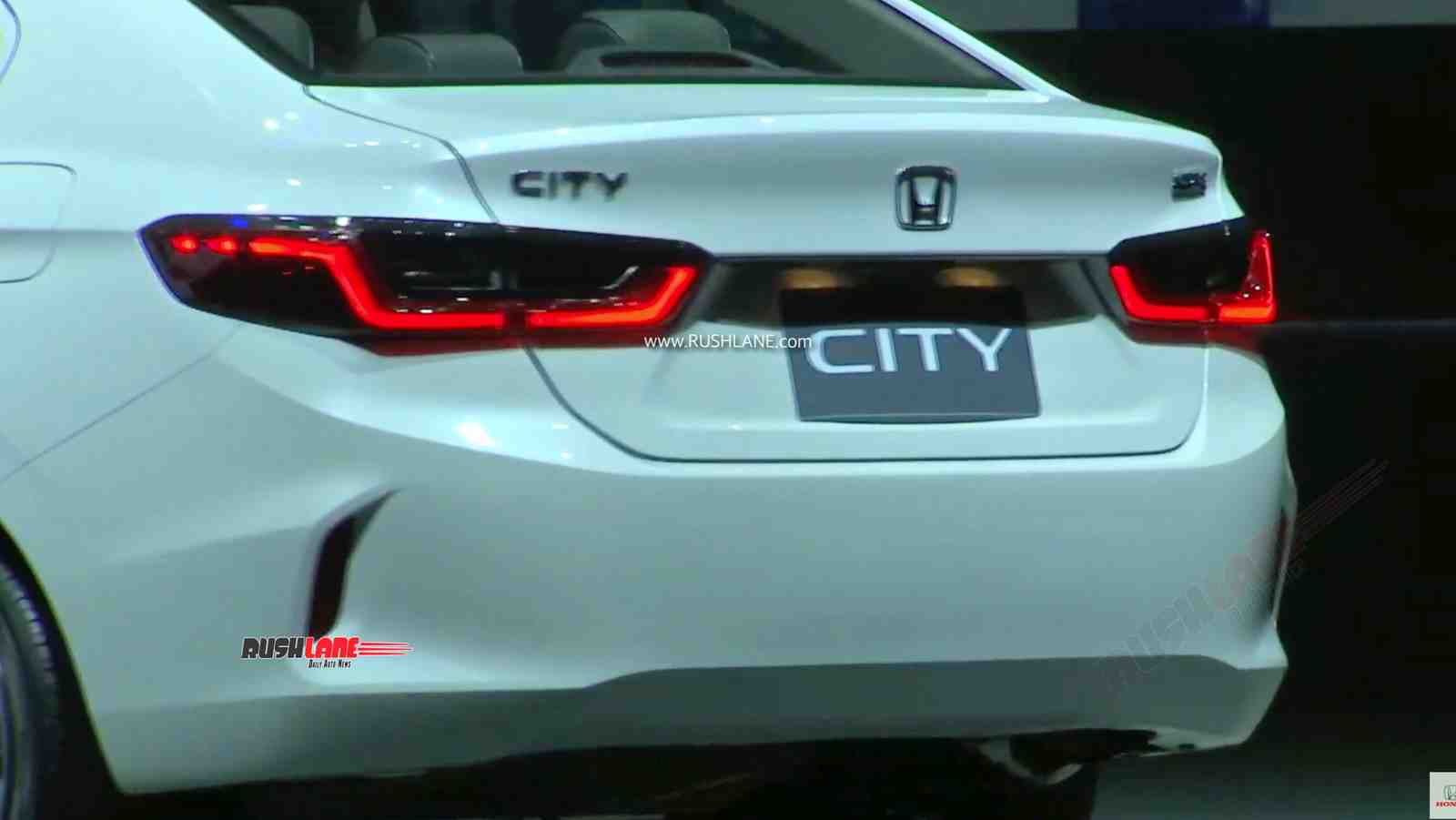 On the inside, the entire dashboard layout has changed and sports a larger touchscreen unit. The three-spoke steering wheel and the revised instrument console look good. The seats are also new and get better in the top SV and V trims. The rear legroom has significantly improved as a result.

The question remains, why Thailand, and not India for a world premier. In Thailand, for a car to meet/qualify for a ECO-Car Phase II classification, certain requirements must be met, including that it should launch in 2019. CO2 emissions must not exceed 100g / km. The vehicle needs to be at least Euro 5 standard in emission regulations, fuel consumption shouldn’t exceed 4.3 litres / 100 km, and standard safety features must include ABS, EBD, Brake Aid, Vehicle Stability Control (VSA). If a car meets these, it gets local tax benefits. This is the reason new Honda City made global debut in Thailand, and not in India. 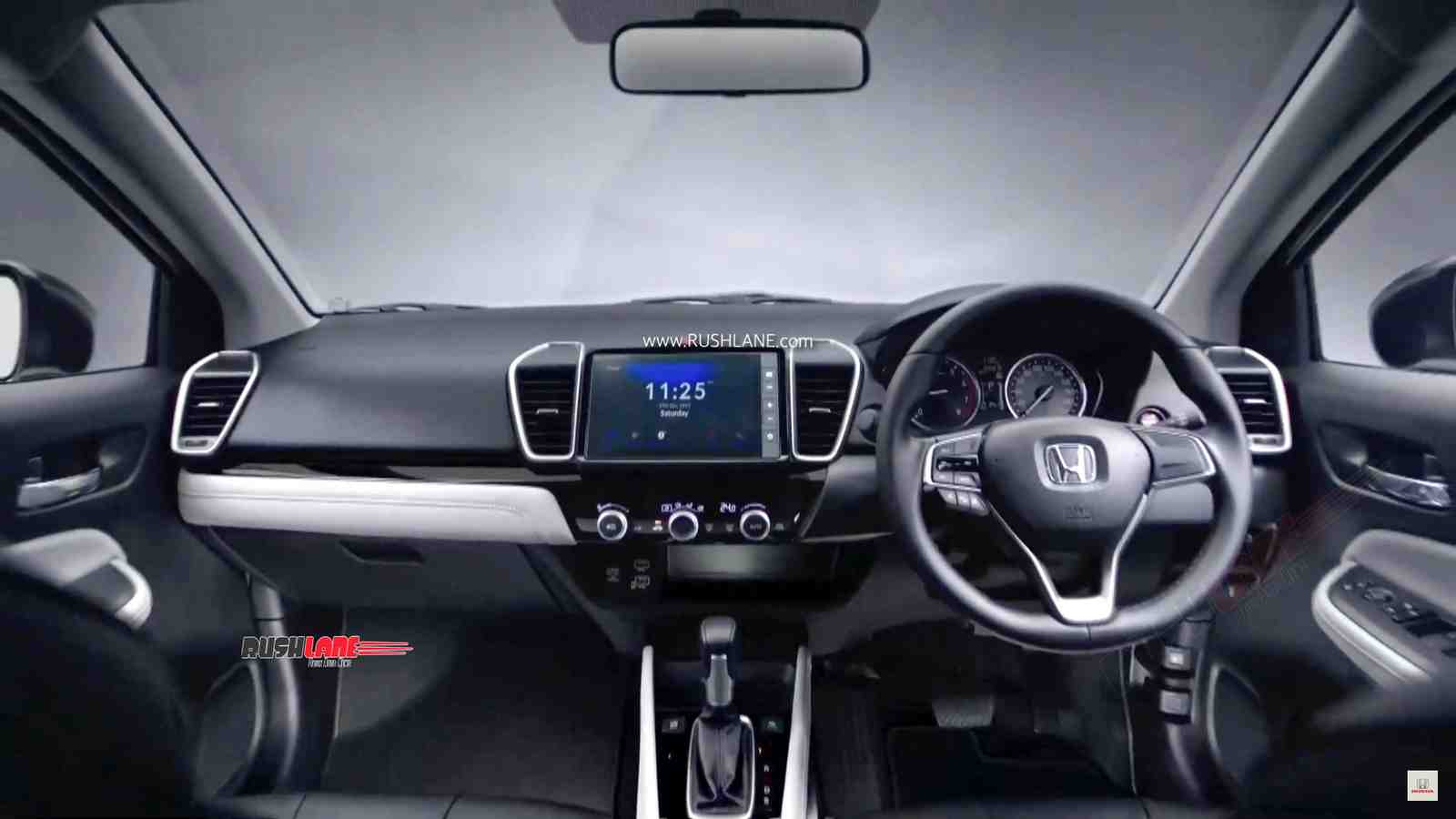 While the Thailand version of the new Honda City is available in three engine choices (including a 1.0-litre turbocharged three-cylinder VTEC petrol unit), the Indian version will most likely come with BS6 versions of the existing 1.5-litre petrol and diesel units. Watch the LIVE launch of new Honda City below, starting from about 19 minutes.

In the current format, the i-VTEC NA petrol engine makes 117bhp and 145Nm while the i-DTEC diesel unit churns out 99bhp and 200Nm. The i-VTEC unit is available mated to either a 5-speed manual or a CVT. The i-DTEC unit, on the other hand, comes only with a 6-speed manual transmission.

Owing to the technical complications of converting an existing engine to BS6 format, the output figures will change. The prices will go up as well (especially for the diesel variant) — one of the downsides of BS6 implementation.

The present fourth-generation Honda City facelift is priced in the range of Rs 9.80 – 14.16 lakh ex-showroom. As mentioned before, the tight competition in the sedan market has affected the City’s sales chart. But with the launch of the new Honda City, things should work in the Japanese brand’s favour.