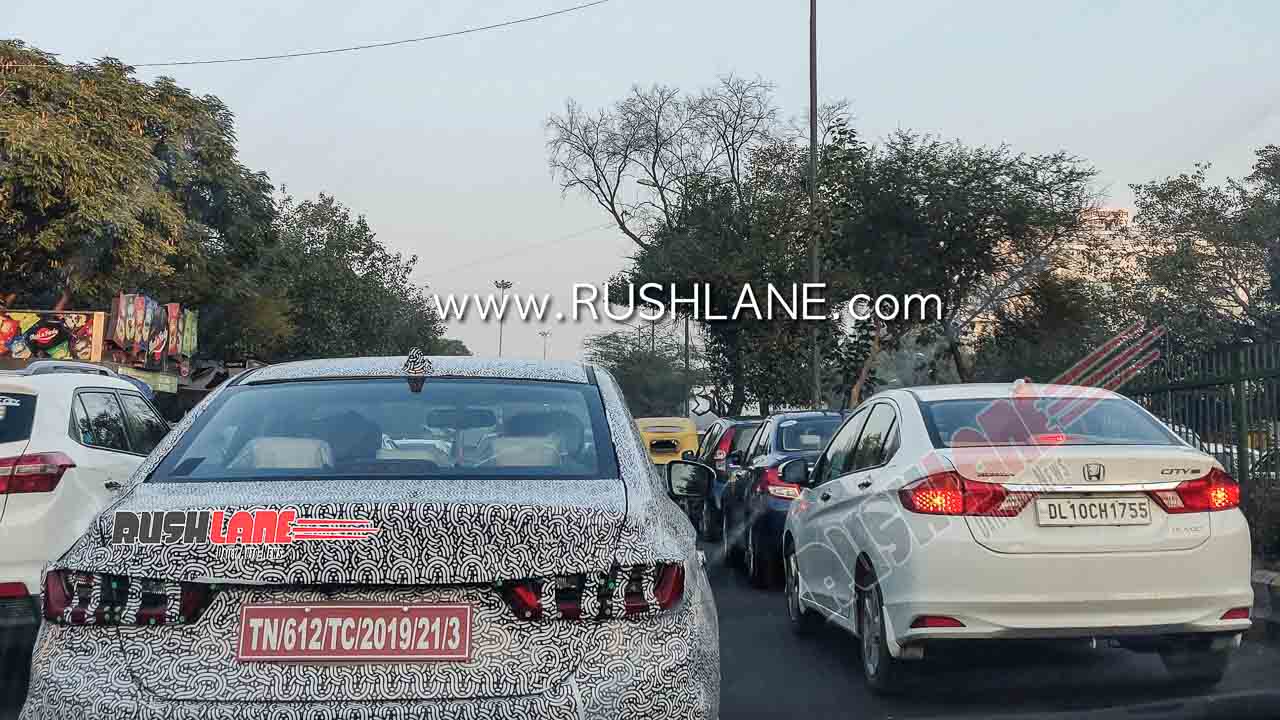 While the latter may never see the Indian market, the fifth-generation City (seventh; if we consider the earlier hatchbacks) is expected to launch in the country by the second half of the year. Test mules of the same were spied multiple times on public roads and we have shared quite a few in the recent past as well.

Now, thanks to automotive enthusiast, Dheeraj Gupta, we bring you yet another set of pictures of the upcoming Honda City in its test mule avatar; this time from Delhi. Conveniently enough, the test mule was spied beside the current-generation Honda City, in its pre-facelift format.

The 2020 Honda City test mule wore TN plates and heavy camouflage. Even still, we are able to make out most of its design characteristics, such as the full-LED headlamps and tail lamps, 16-inch alloy wheels, etc. Interestingly, the Thailand-spec model debuted with 15-inch wheels. 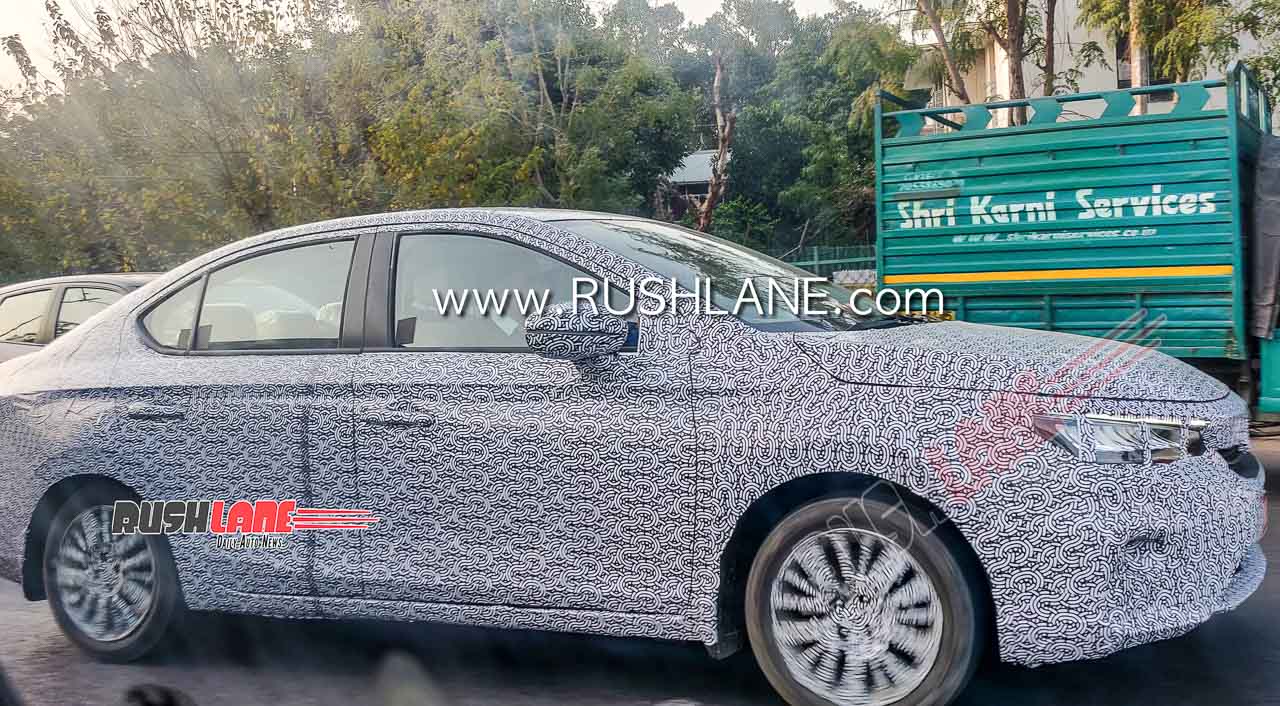 Coming to the engine department, the all-new Honda City is expected to make its way to the Indian market with a 1.5-litre i-VTEC mild-hybrid petrol unit, boasting of class-leading fuel-efficiency (23+ km/l) and more power than the current 1.5-litre BS4-compliant i-VTEC unit’s 119bhp. Recent reports confirm that the company will not be updating the current 1.5-litre i-DTEC diesel engine to BS6 emission standards. However, given the immense demand for diesel sedans in that category, Honda Car India will most likely introduce an all-new diesel mill in the 2020 City.

On the contrary, the Thai-spec Honda City made its debut with a 1.0-litre turbo petrol engine that makes around 120bhp and 173Nm of torque. The engine solely comes mated to a 7-step CVT.

The Honda City is easily the most popular and arguably the best offering from the Japanese automotive brand in India. The City has been on the Indian market right from the late ‘90s and was often stereotyped as the go-to sedan for the upper-middle-class, even though the car is finding a lot of buyers regardless of any background in recent times. With the launch of the 2020 model, major names such as the Maruti Suzuki Ciaz and Hyundai Verna will have a tough rival to compete with.