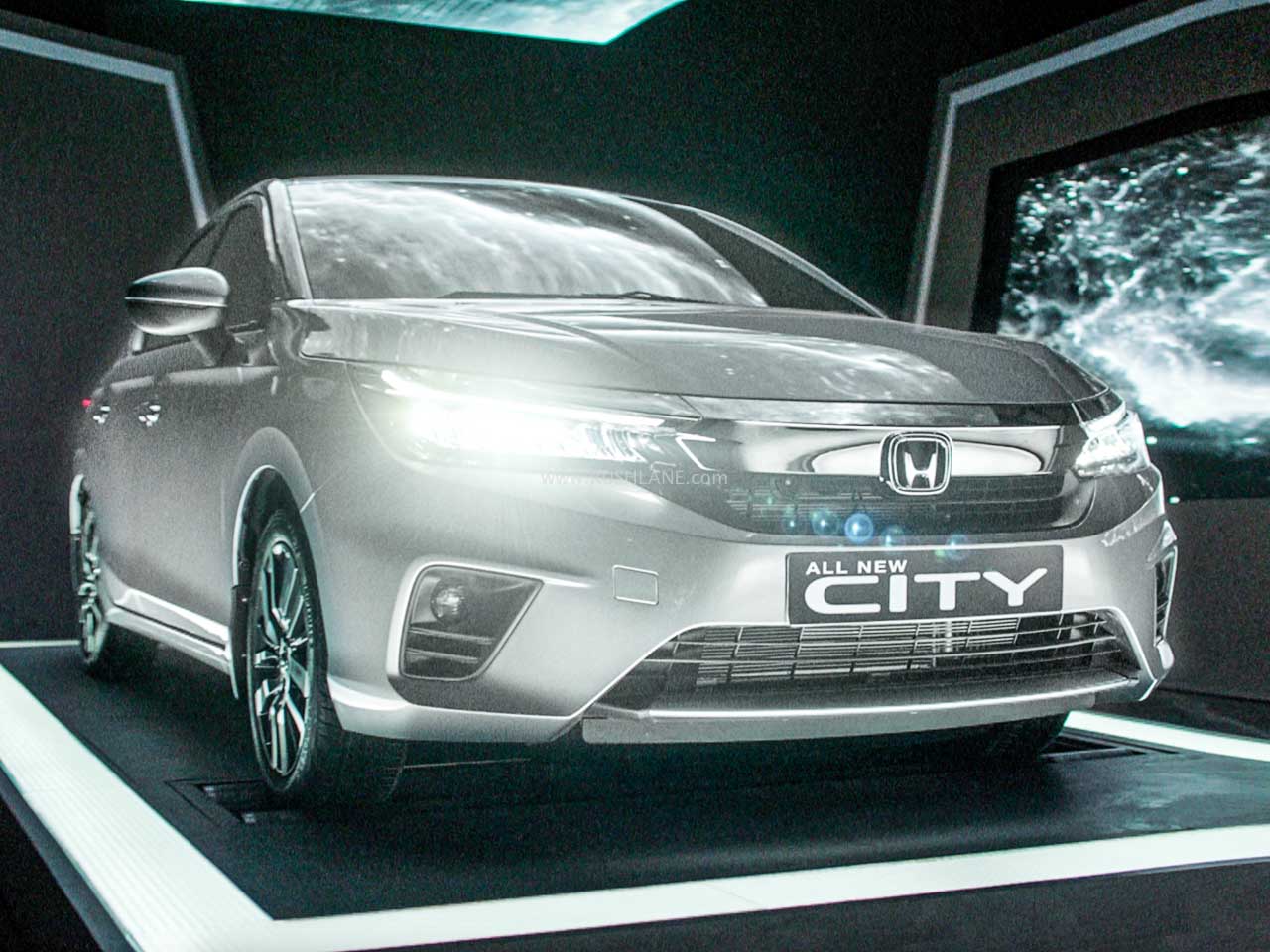 One of the best-selling executive sedans in the country, Honda City will be launched in its next-gen avatar in the coming weeks

Earlier, the launch event was planned in March, but due to nation-wide lockdown, the launch event had to be postponed indefinitely. It may be recalled that all-new City is already available for sale in Thailand. Indian-spec 2020 City will be largely the same as Thai-spec model, especially in terms of exterior design and styling.

New-gen Honda City will be offered in three trims, although the exact names have not been revealed yet. Some new features that are expected to be introduced include 4-airbags, cruise control, tyre pressure monitoring system, traction control, and an 8-inch touchscreen infotainment system with support for Alexa. Interiors have also been upgraded and they look entirely new.

As seen on the Thai-spec model, new City’s exteriors have undergone a major revamp. The new design appears to be inspired by other Honda cars such as Accord and Civic. Key changes include sportier styling, full-LED headlamps, larger radiator grille, flatter roof, and sculpted bumpers. India-spec new City is expected to get 16-inch alloy wheels, as has been noticed in all test mules spotted in recent times. Watch the teaser video below.

The diesel-powered Honda City BS6 has an ARAI-claimed fuel economy figure of 24.1km/l. This drops down to 17.8km/l and 18.4km/l in the manual- and CVT-petrol variants, respectively. Yes, the automatic variant is apparently more fuel-efficient.

New Honda City is expected to go on sale at a starting price of Rs 10-11 lakh, ex-sh. It will continue to rival the likes of Maruti Suzuki Ciaz, Hyundai Verna, Skoda Rapid and Volkswagen Vento.