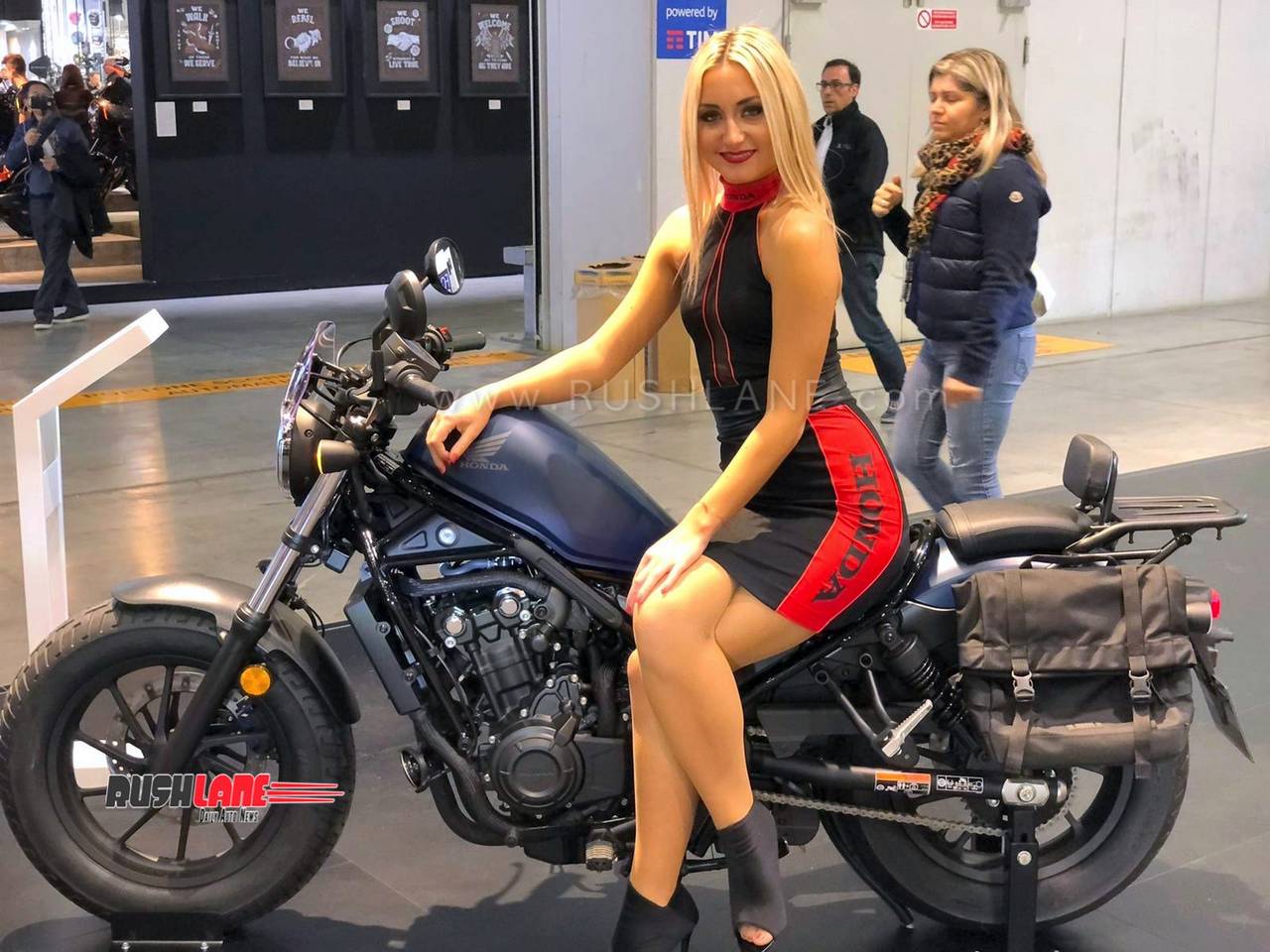 The 2020 Honda Rebel 500 and 300 cruisers have been unveiled on the eve of their public appearance at the EICMA 2019 in Milan, Italy. The duo receives singificant updates for the new model year to mount a better assault on its rivals.

Visually, the Rebel 500 and 300 look identical and share most of their mechanical components including the frame and suspension. The new versions sport circular headlamp with full LED elements, smaller rectangular LED taillight and retro-looking circular turn indicators (also LEDs).

The exposed trellis frame, steeply raked fuel tank, digital instrument pod (now gear fuel consumption rate and gear position indicator) and the unique bent exhaust system have been retained but the motorcycles receive thicker saddle with better padding for improved comfort. The fat tyres at either end give the Rebels a big-bike character. 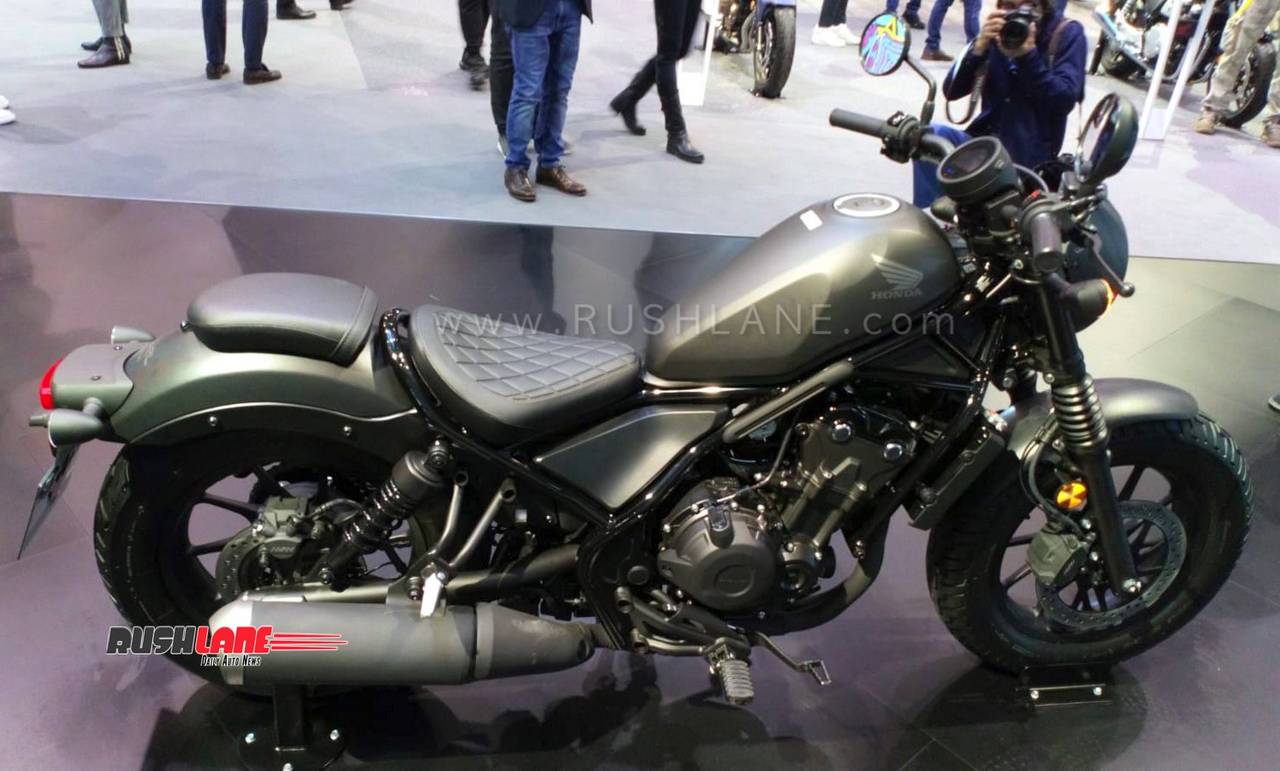 Mechanical improvements comes in the form of slipper and assist clutch on both 500 cc and 300 cc variants. While this improves overall riding experience, it also reduces the effort at clutch lever by a good 30%.

The engines continue unchanged. The bigger 471 cc liquid-cooled parallel-twin engine has been derived from the CBR500R. With different mapping and valve timing, Honda has achieved a torquey low-end. The motor dishes out 45.5 hp and 43.3 Nm of torque. The tourer employs a 6-speed transmission. Honda hasn’t discussed the specifications of the Rebel 300 in its official press release but we expect the 286 cc single-cylinder liquid-cooled engine to be retained.

Both engines will meet Euro 5 emission norms and are compatible with the European A2 license regulations. Honda has incorporated a number of friction reduction techniques by means of both design enhancements as well as innovative manufacturing processes.

The 2020 Honda Rebel 500 and Rebel 300 are expected to reach showrooms in international markets sometime in first half of next year. Given that the medium displacement cruiser segment has a sizeable audience base in India, the Honda due would be an interesting proposition. However, Honda Motorcycle and Scooter India has not made official announcement yet. If launched, they will be rivals to Royal Enfield in India.