Apart from the cleaner versions of the petrol and diesel engines, the crossover based on the Jazz also benefits from minor styling tweaks. The visual tweaks include a revised front fascia with LED projector headlamps with built-in LED DRLs and a bolder grille with horizontal slats replacing honeycomb mesh.

The prominent chrome grille element has been retained though. The reprofiled bumper gets new black finished fog light enclosures and a silver skid plate. The WR-V facelift gets an electrically operated sunroof but there are no changes to the profile. Changes to the rear fascia includes new LED taillight clusters. 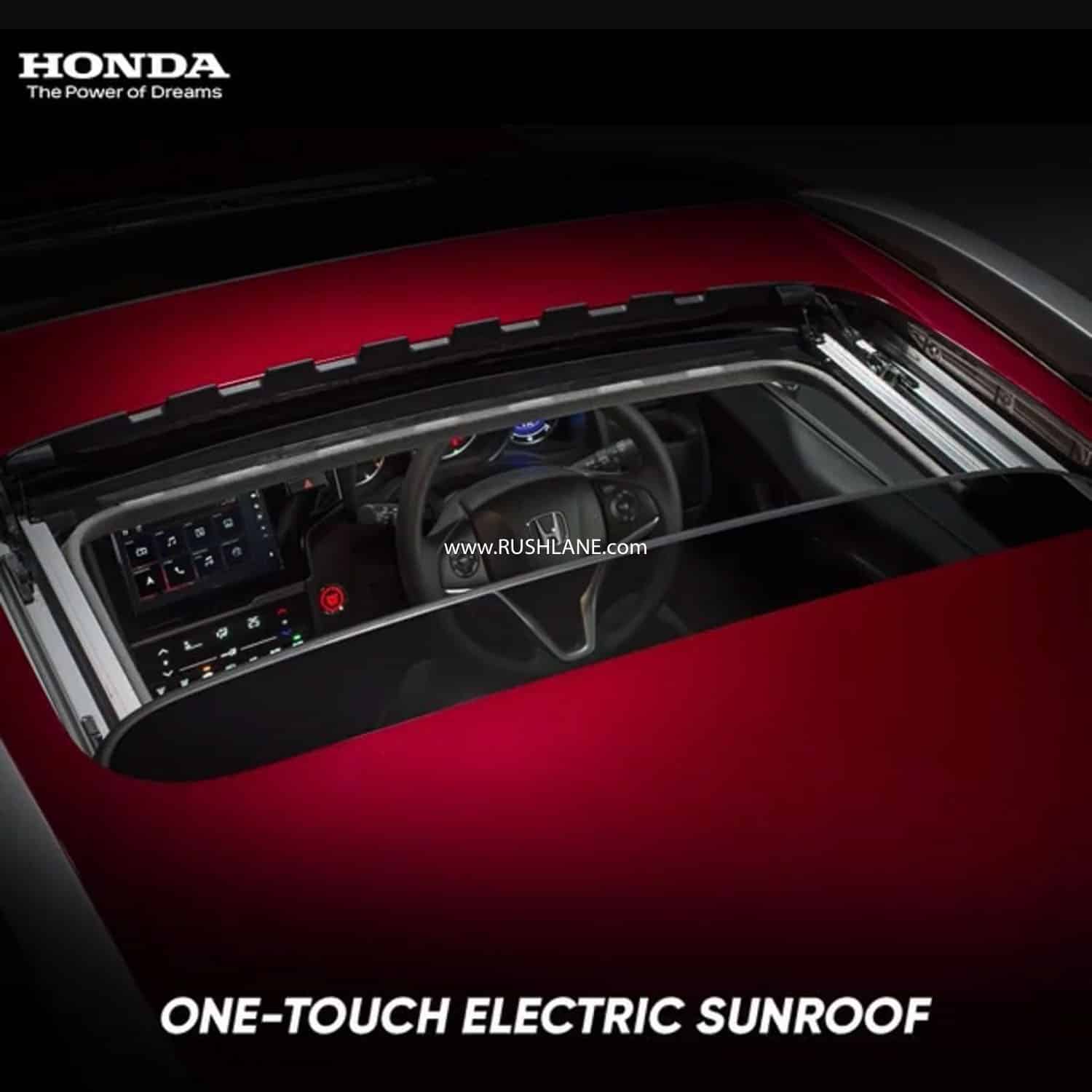 The interior appears to be carried forward without much changes but one can expect a few additional features and fresh seat fabrics. The teaser video confirms that the 2020 WR-V will offer cruise control. Of course, the higher variants will continue to receive a touchscreen infotainment system.

The Honda WR-V is more of a grown up hatchback with rough-road package rather than a full-fledged compact crossover. While that formula worked very well in the beginning, the arrival of sub-4m crossovers like Mahindra XUV300 and Hyundai Venue has turned on the pressure. Honda will be hoping that the updated version will scale back some of the lost ground.

In addition to the 2020 WR-V, Honda India is also gearing up to introduce the eagerly anticipated next generation City which is expected to debut in the coming months. The new gen model has been out testing in the country for a while. The Hyundai Verna rival gets a significantly revised exterior and interior design. We also expect the powertrain lineup to feature mild-hybrid variants.