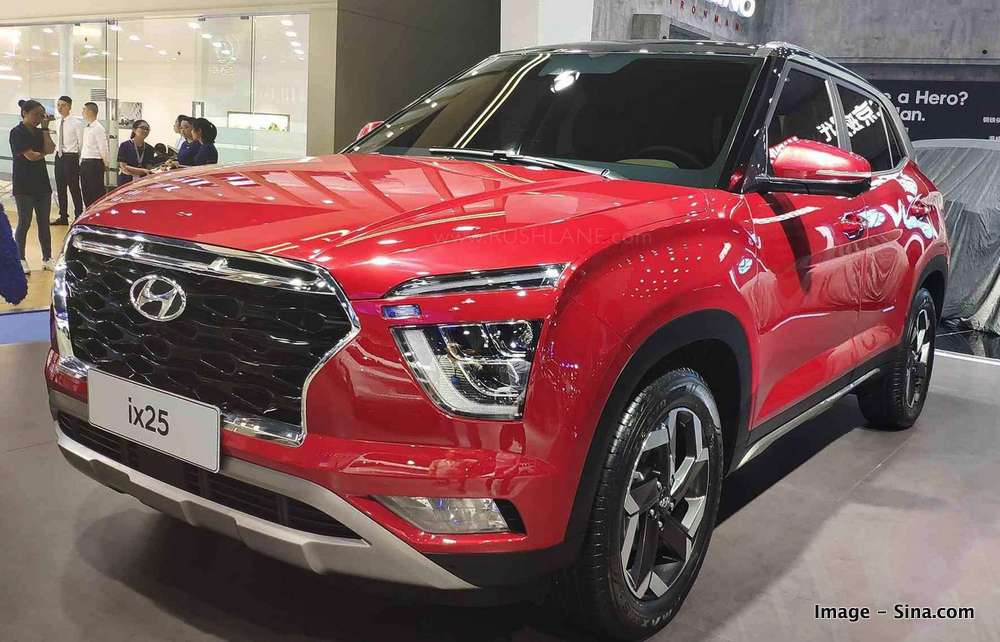 The next generation Hyundai Creta has made its official debut in production ready format at the ongoing Chengdu Auto Show in China. Thanks to this, the first set of images revealing the new crossover’s exteriors as well as interior has emerged online in China.

While the new Creta’s radically exterior styling is sure to polarize opinions, the interior is sure to win accommodates for its simple, uncluttered and modern design. The second iteration of the popular crossover is equipped with an all-new dashboard which has nothing in common with that of its predecessor.

2020 Hyundai Creta 5 seater SUV features a steering wheel which seems to be borrowed from the i30 premium hatchback. The SUV also receives interesting digi-analog instrument console with an integrated MID. We can also see the engine start/stop button. 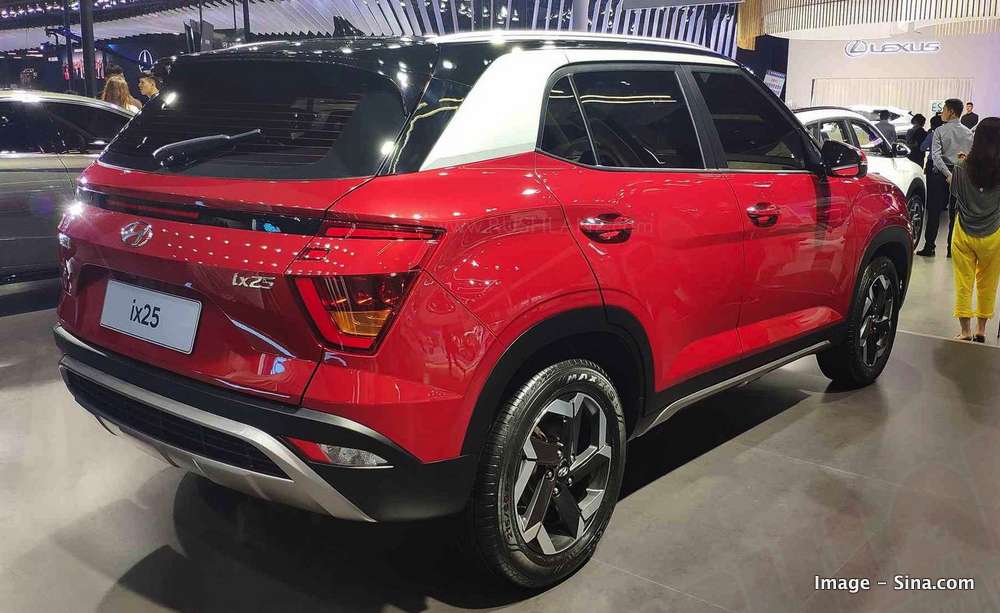 The new Hyundai Creta follows the Korean car maker’s latest design philosophy which also appears to have influenced the new gen Verna. The hexagonal radiator grille has gotten curvy and the headlamp units are highly unconventional.

The new Creta’s idiosyncratic design doesn’t stop there. The rear fascia with awkward looking two-part combination lights and bulky tailgate is too much to take in. 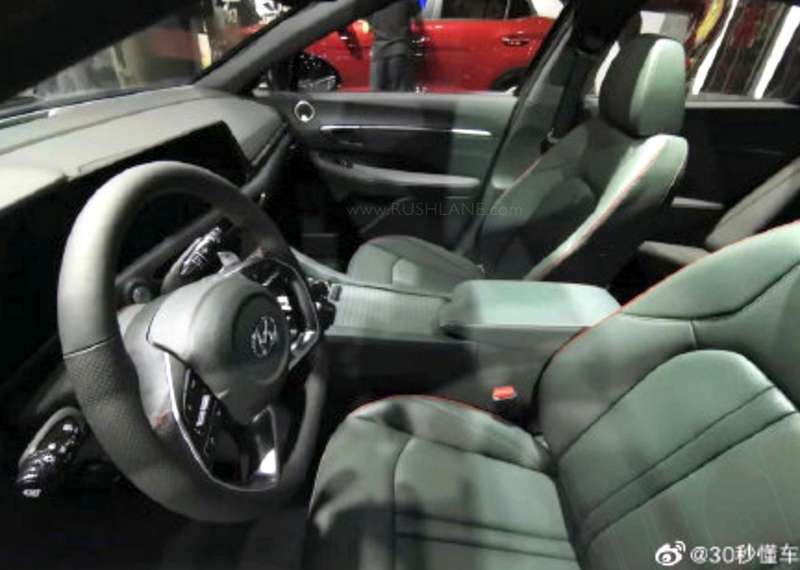 The prototypes which were spotted in India indicate that Hyundai India has decided not to introduce market-specific styling changes. The new Creta will be competing with handsome looking crossovers like Kia Seltos, MG Rover, Tata Harrier, etc., and it would be interesting to see how the Indian consumers react to the new styling.

Based on the improved version of the current car’s platform, we expect the 2020 Creta’s ride and handling characteristics to be at least preserved if not improved. The crossover would offer loads of new features and more space.

The 2020 Hyundai Creta for India is likely to make its debut at the Auto Expo 2020 in February. The mid-premium SUV will be powered by a set of BS-VI petrol (including a turbocharged unit) and diesel engines (borrowed from Kia Seltos). A longer 7-seater variant is also under development and is slated to hit the market a year down the line. Take a look at detailed photos in the gallery below.