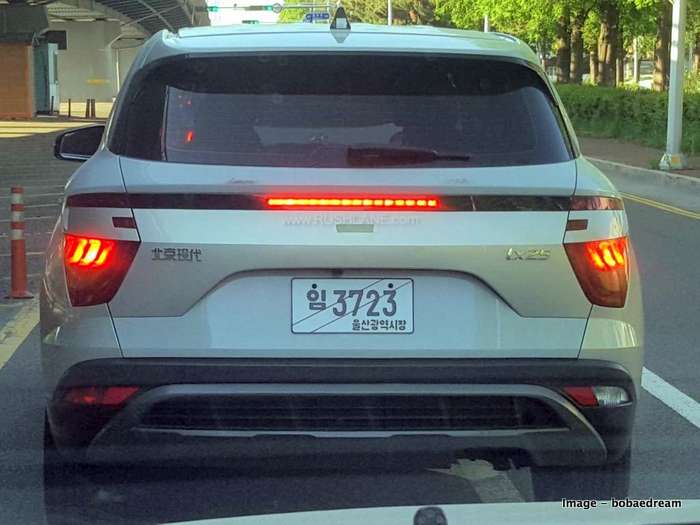 Just like the current Creta, which made its global debut in China back in 2014. The new generation Hyundai Creta has also made its global debut in China, where it will be launched in the coming months as the ix25. The new Hyundai Creta is currently performing road tests in South Korea, and has been spied by local media, where interesting new details about the front and rear have been revealed.

2020 Hyundai Creta will receive similar front styling inspired by the company’s flagship 8 seater SUV, the Palisade. It will boast of LED projector headlamps with LED DRLs, a waterfall front grille design with heavy chrome accents and at the rear a sculpted hatch lid and new LED tail lights. The 2020 Hyundai Creta will also get squared wheel arches as against rounded ones seen on its current model with a set of dual tone alloy wheels.

On the side, will be new 17 inch machine cut alloys with protruding wheel arches. You will also notice larger windows and a sleeker profile overall. The rear looks much bolder and sharper than that of current Creta. Above the new LED taillights, is a piano black strip which runs across the rear. In the center of this, is a LED stop light. There is also the presence of floating roof spoiler and shark fin antenna. 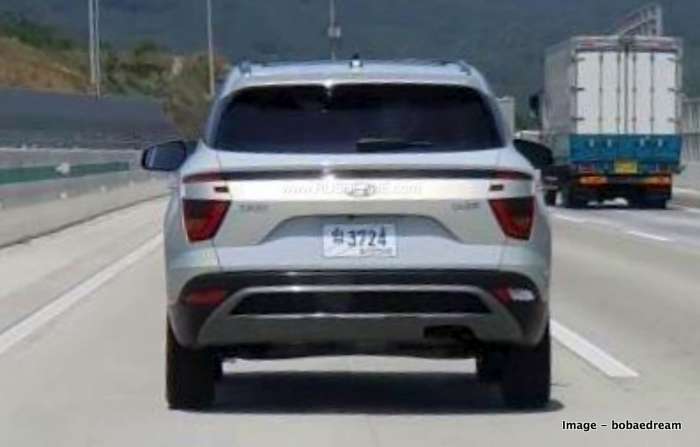 On the inside, the next gen Hyundai Creta will be seen with a dual tone dashboard, new steering wheel design and a large Tesla like vertical touchscreen on its central console. It will also get Hyundai’s Blue Link connectivity system which has made its debut on the Venue. Other interior features will include a dual zone climate control, cruise control, sunroof and powered front seats.

It will be powered by a BS VI compliant 1.5 liter 4 cylinder turbocharged diesel engine tweaked to offer less power and torque as compared to the current 1.6 liter diesel engine. The engine will get mated to a manual and automatic gearbox. It will also get a new 1.5 liter BS6 compliant petrol engine.