2020 Hyundai Creta is the best selling SUV in India; making it a very common sight on our roads

Since its launch, the new 2020 Hyundai Creta has been a fan favourite for customers who like to modify their cars. The second generation Creta was launched earlier this year and customers have already started modifying their new prized possessions. While some car mods are tasteful, some aren’t too pleasing to the eyes. 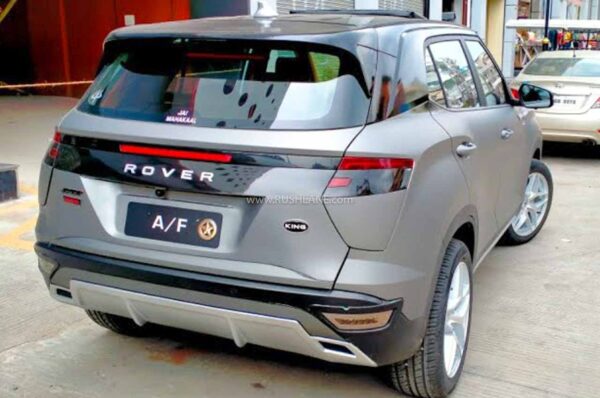 While the mod job looks tacky as it has been done to make the Creta look like a Range Rover. However, if we were to look at the modification alone, it does have some praise worthy elements.

The car has been draped around in dark grey matte wrap which does make it look a little different compared to the standard SUV. At front, the owner has installed a new aftermarket grille to make it look like a Range Rover.

Old fog lamps have been replaced by new aftermarket LED units. Headlamps haven’t been modified though and have been kept in the stock form. The modifiers have also installed a camera at the front which is most probably part of the 360 degree degree camera set-up.

On the sides, the modifiers have installed new 18-inch alloy wheels which come along with Land Rover logos. Multi colour vinyl tint has been added on the windscreen, brake calipers have been painted in red colour while the ORVMs get a gloss black color scheme. 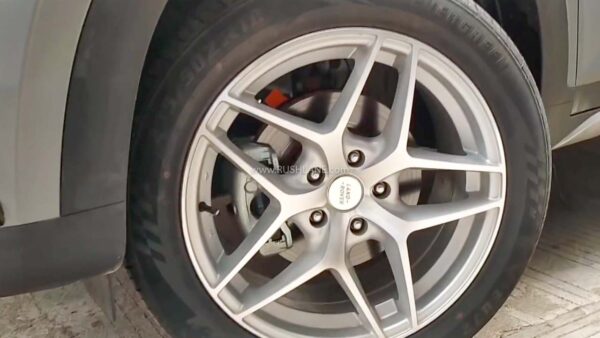 To make the Creta look more like a Land Rover, the modifiers have also installed Land Rover badges on the side. To add to the premium feel, a sunroof has been installed by the modifiers however it is just a standard sunroof only.

Hyundai offers a panoramic sunroof on the top of the line Creta however as it is the base variant, the owners had to get the installation done from after-market modifiers. On the rear-end, a Rover badge has been installed while the brake lamps have been wrapped as well. 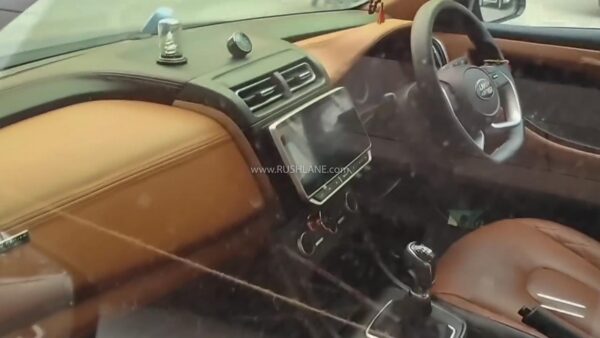 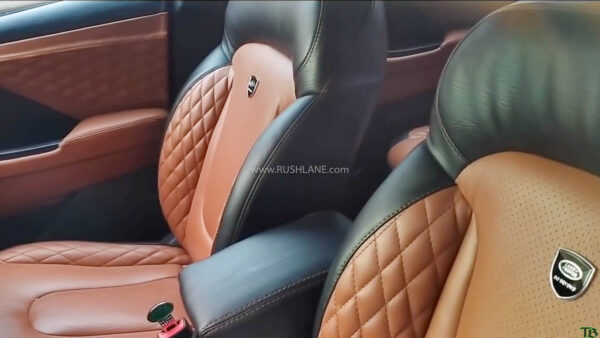 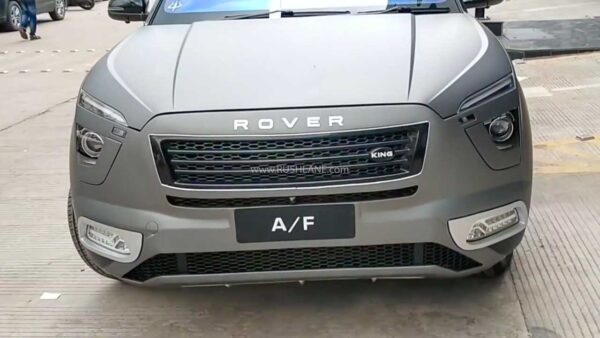