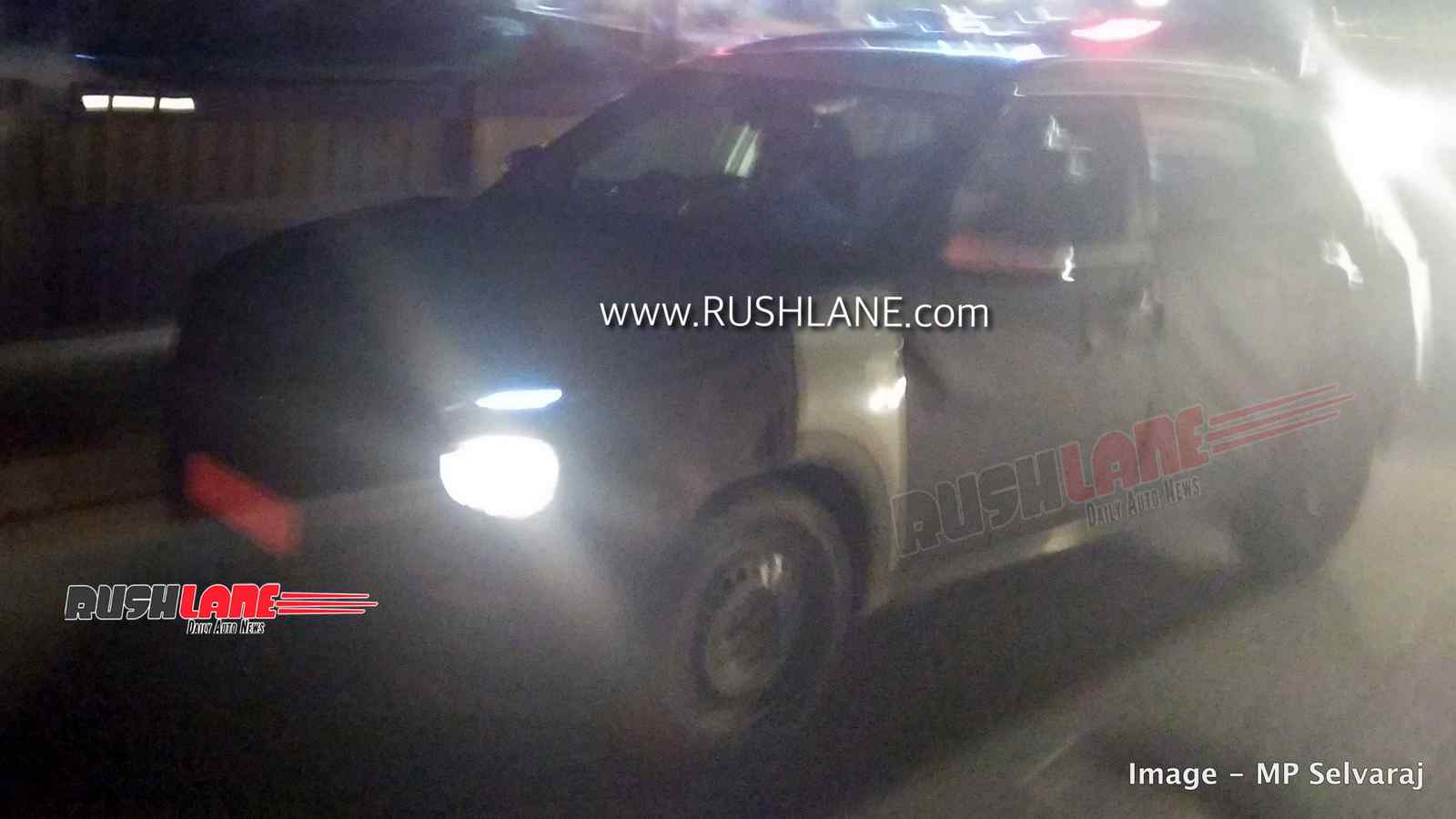 Chinese and Indians have different tastes. Be it in food or in the design of cars. Hyundai probably understands this well and that is potentially the reason why it is reworking the design of the ix25 before launching it in the country.

The second-gen ix25 was recently launched in China and it is now all set to reach Indian showrooms as the 2nd-gen Creta, sometime early next year. Though both the cars are fundamentally the same, there are certain areas in which the two will differ.

Latest spyshots now showcase the model which will be launched in the country. While it will have a lot things in common with the China-spec ix25, it will still have some differentiation, to suit Indian conditions and taste of Indian customers. 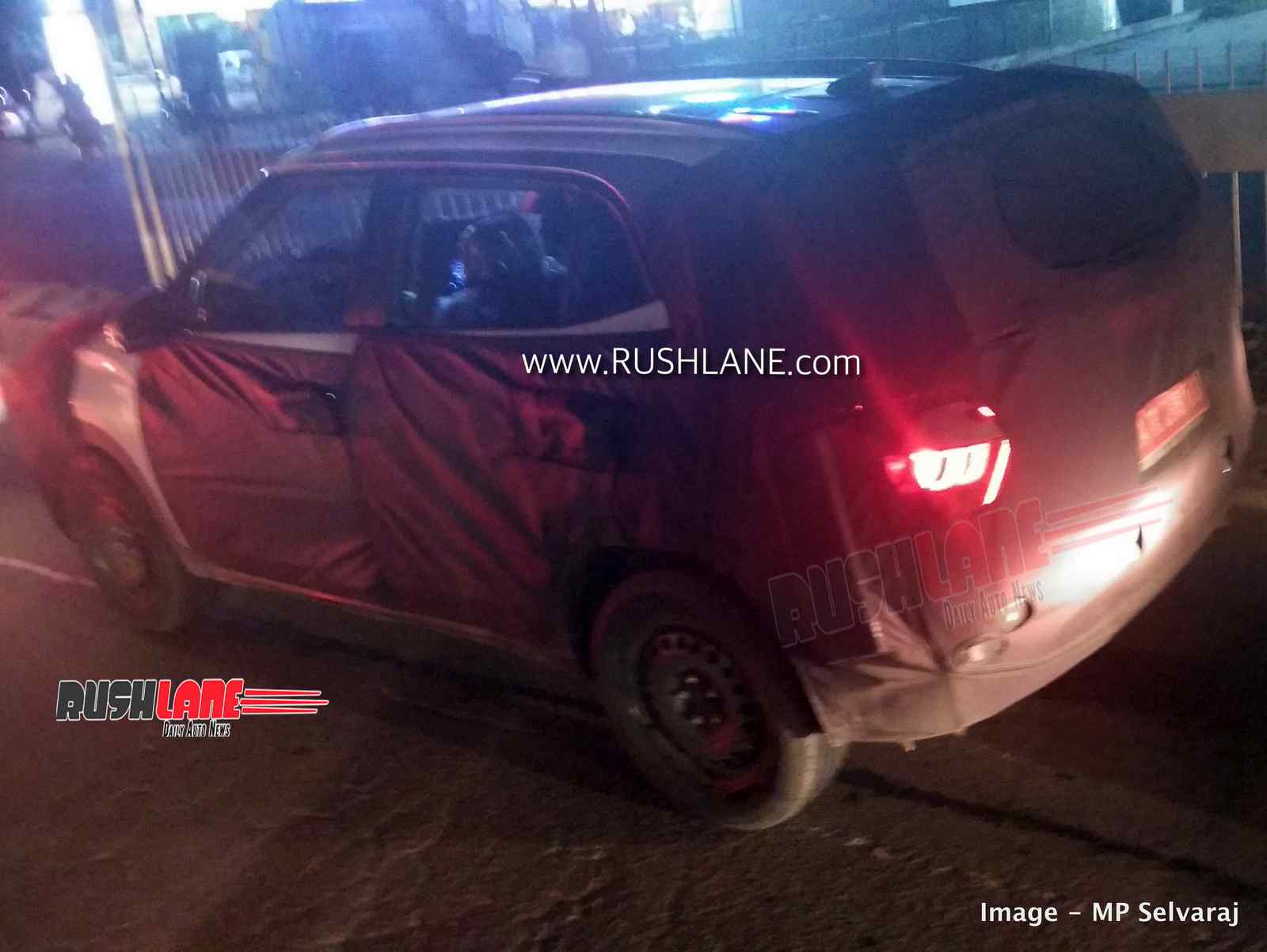 Spyshots now confirm that the India-bound Creta will have a chequered pattern grille unlike the honeycomb mesh seen on the Chinese ix25. The other clearly noticeable difference is the design of alloy wheels, which are also different than the ones seen on the ix25.

As the test mules which have been spotted till now have been heavily camouflaged, more details related to these subtle design changes are hard to notice. However, it seems that the Creta which will be launched in India will have a mildly distinctive design than the ix25.

Spyshots do reveal that at least the top-spec Creta will be getting a panoramic sunroof, something which isn’t available in the Kia Seltos, which happens to be the current segment leader. It is to be noted that the Hector from MG Motors does get a panoramic sunroof.

Hyundai will be initially launching the Creta as a 5-seater SUV, however reports suggest that Hyundai is also planning to bring in a 7-seater variant sometime later. The larger 7-seater version will help Hyundai to compete with the likes of 6-seater variant of the Hector, 7-seater Harrier and the 2020 Mahindra XUV500.

Since its launch in 2015, the Creta has been a hot-seller in its segment. Up untill 2018, Hyundai was constantly selling around 10K Cretas per month. While the 2020 update will be a first-generation upgrade for the Creta, Hyundai had introduced a facelift back in 2017, which helped it to stay on top of the charts in a highly competitive segment.