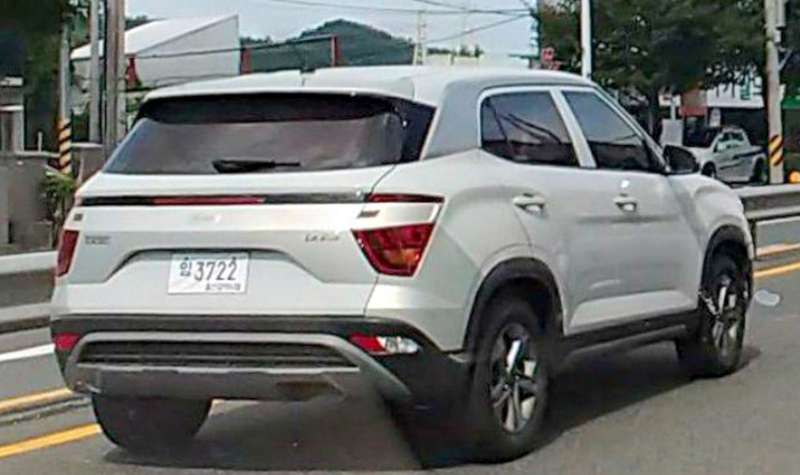 Since its arrival in 2015, the Hyundai Creta redefined rules for the mid-sized SUV segment. The SUV has managed to get consistent monthly sales of around 10K units, which is quite commendable. To ensure that the SUV continues to attract potential buyers, Hyundai had introduced a facelift last year and now the South Korean manufacturer is working upon the next generation Hyundai Creta.

Till now, we haven’t seen 2020 Creta’s test mules in India however, the 2020 ix25, basically the Chinese version of the Hyundai Creta has been spotted in China and it gives out considerable details regarding what to expect from the upcoming Creta.

The upcoming Creta will be sharing a lot with its cousin, the Kia Seltos. Things in common include the new platform which has been built for both, 2020 Creta and Kia Seltos. Additionally, it is expected that the Creta will even share its engine line-up with the Seltos. 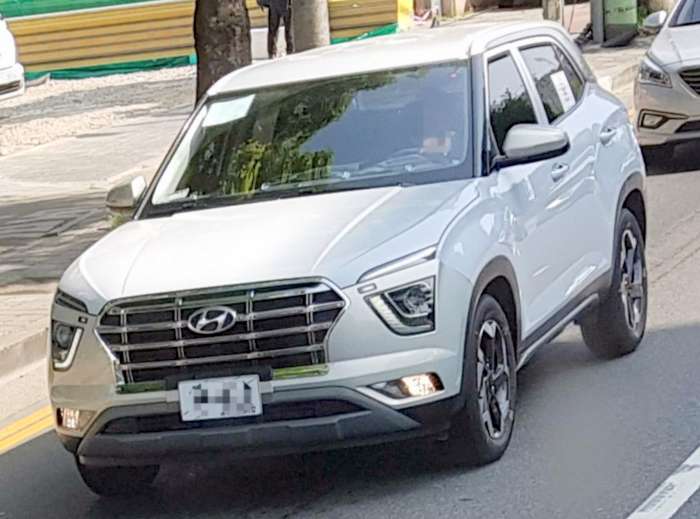 Kia Seltos will get BS6 compliant petrol and diesel engines from day 1. Launch of Seltos is on 22nd Aug. With the BS6 deadline being 1st April 2020, Hyundai will also have to update the Creta engine to BS6. Considering that Hyundai and Kia are part of the same group, it makes business sense for Hyundai to install engines from Seltos in the new gen Creta. Hyundai is yet to confirm any of this officially.

While current Creta’s looks were well approved by most customers, the new Creta will mostly be having a look which could be polarizing. It also further builds up upon the design elements seen on its younger sibling, the Venue. On the inside, just like most Hyundais, the Creta is expected to carry an extensive feature list.

Other expected update is the inclusion of a 7-seater variant in the line-up. Currently, it is just the XUV500 which offers 7-seater option, however other competitors like the Tata Harrier & MG Hector have already confirmed that they will be launching their 7-seater options soon. Hence, it makes perfect sense for Hyundai to not to loose out on this additional feature.

2020 Hyundai Creta will be a connected car, like its sibling Venue and the Kia Seltos. It will come with embedded eSIM tech, which will allow for features like remote start stop, remote AC on off, geo fencing, speed alerts, driving style, etc.

Once launched, The 2020 Creta will face increased competition which will be coming in from the MG Hector and Kia Seltos. Additionally, the updated Harrier and next generation Mahindra XUV500 will also try and draw customers to their showrooms, translating into more competition for the upcoming Creta. Launch is expected to take place in Q1 2020, with a potential Indian debut at the 2020 Auto Expo.