Sales of new Hyundai i20 has started in some European countries

One of the most anticipated cars in the country, next-gen Hyundai Elite i20 is expected to make its debut around October. In international markets, all-new i20 is available for sale in Germany. It is priced at €13.6k, which is approximately Rs 12 lakh. However, price in India will be a lot cheaper in the range of Rs 5.5 lakh to Rs 10 lakh (ex-showroom).

New i20 has undergone major updates, which give the car an entirely new look. India-spec next-gen i20 is expected to have most of the design upgrades as can be seen on the Euro model. It is a lot sleeker and sportier in comparison to its predecessor with the sharper edges and finely chiselled creases. 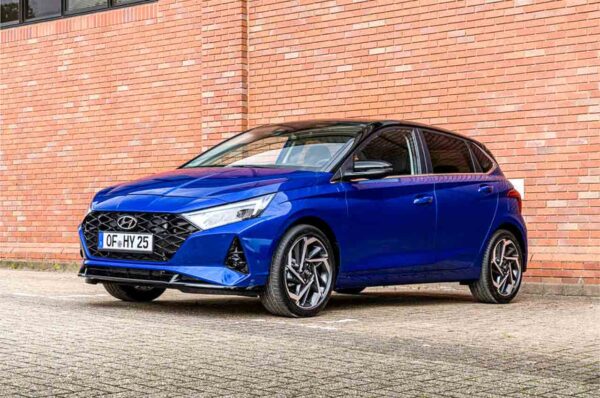 On the inside, new i20 gets an updated premium dashboard with horizontally spread out AC vents. The Euro-spec model comes with dual screens, a 10.25 inch touchscreen infotainment system and the second for the instrument cluster.

The setup will be similar in the Indian model, albeit the infotainment system that is expected to be an 8-inch unit. Other key features include new steering wheel design with mounted controls, automatic climate control, wireless charging and eight-speaker Bose audio system. 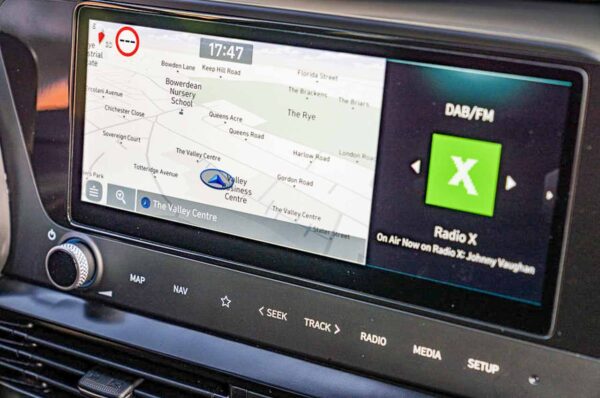 A key feature that will be missed on rival hatchbacks in this space is Hyundai’s advanced connectivity suite called BlueLink. New i20 will have BlueLink tech, which is already available with other Hyundai cars such as Venue, Creta and Tucson.

With BlueLink, users can access a range of features such as remote engine start / stop, find my car, stolen vehicle tracking, geo fencing, vehicle health reports, auto crash notification, navigation, remote vehicle immobilization, etc. Such a comprehensive range of connectivity features is currently not offered by any of the premium hatchbacks. 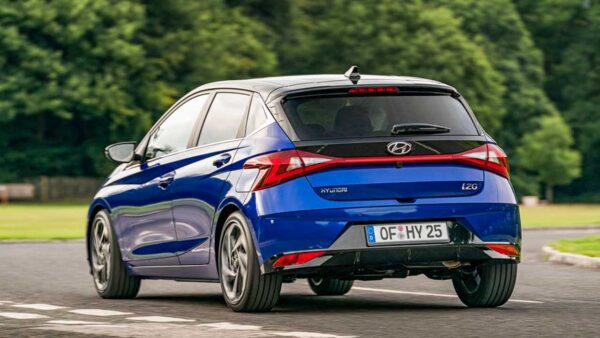 New i20’s primary rivals include the topselling Maruti Baleno and the new rising star Tata Altroz. With its captivating looks and long list of features, new Hyundai i20 is all set to shake up things in the premium hatchback segment.