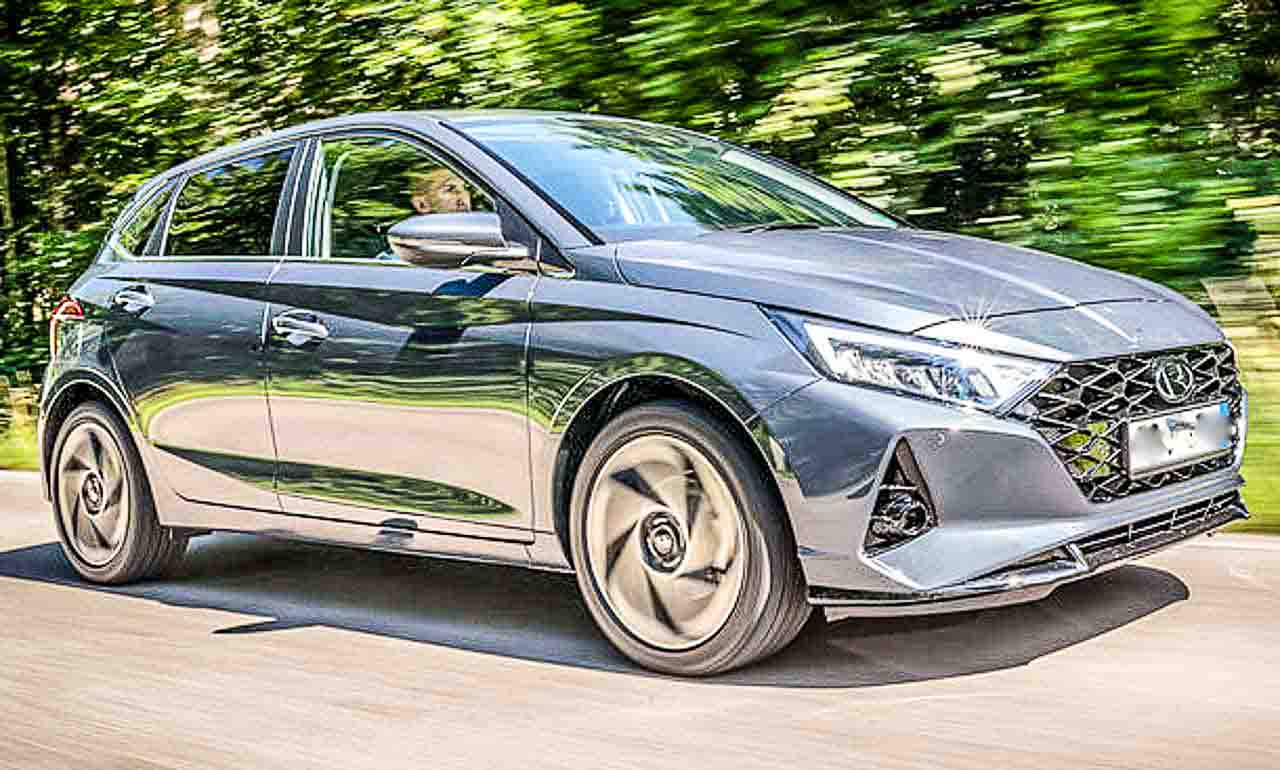 After months of speculation and anticipation, the new i20 has finally been launched. The new i20 has been launched in Germany at a starting price of Euro 13.6k which roughly translates to Rs 12.15 lakh. As expected, the new i20 also gets a new mild-hybrid variant in the current iteration. 2020 Hyundai i20 with mild hybrid will cost you about Euro 18k (Rs 16 lakhs).

The 1.0-litre unit also gets the option of being coupled with a 48V mild-hybrid system which cranks up the output to 120 PS of power at 6,000 rpm and 200 Nm of torque at 2,000 rpm. Hyundai claims this setup to reduce CO2 emissions and fuel consumption by 3-4 percent. Transmission duties are carried out by a 6-speed manual gearbox for the 1.2-litre unit whereas for the 1.0-litre unit buyers get the option of a 7-speed DCT automatic or a 6-speed iMT.

New i20 was to make its global debut at the 2020 Geneva Motor Show. But that did not happen as the show was cancelled due to the ongoing pandemic. Later, Hyundai revealed the i20 via the internet. As far as design is concerned, Hyundai has done a remarkable job. The new i20 looks like a completely new car, from the outside as well as from the inside.

The exterior design backs the ‘Sensuous Sporty’ design language as Hyundai calls it. A new set of LED headlamps and DRLS complemented by a new cascading grille makes it look sharper. The ORVMs now get a black paint job to enhance the sporty look.

Although the overall design is more angular, the silhouette has great similarities with other new Hyundai cars of modern era. Hyundai has thrown little bits of chrome garnishing like on the window rails. At the rear, it follows the current trend of connected tail lights which looks bold due to the blacked-out trunk lid.

For the India spec, one can also expect the 1.2-litre U2 CRDi diesel unit to be made available since diesel still has a considerable demand in our market. The new generation i20 is expected to be launched sometime around October in India. However, the 48V mild hybrid setup is not likely to be offered in the India spec as of now.

Prices in India will not be high as that in Germany. They will be a lot lesser. Here, prices of new i20 are expected to be in the range of Rs 5.5 lakhs to Rs 10 lakhs, ex-sh. When launched in India, it will compete with the likes of Maruti Suzuki Baleno and Tata Altroz.