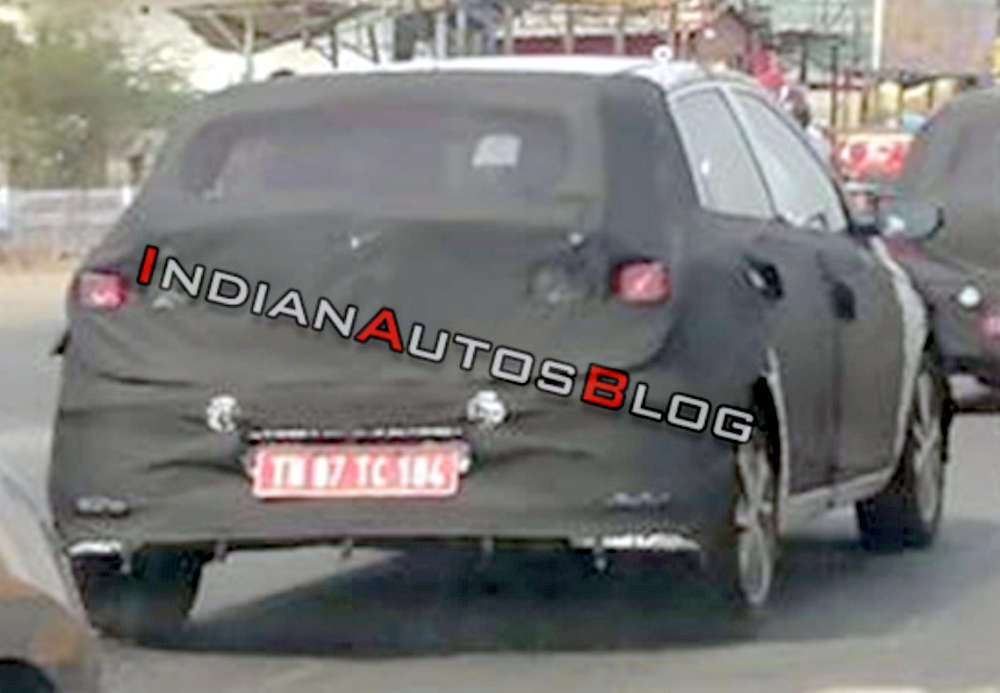 For a premium hatchback which was primarily intended for export markets, the original Hyundai i20 did exceedingly well in the Indian market. It is not an exaggeration to say that the all-rounder laid foundation to Hyundai’s mid-premium image in India.

Hyundai offered an even stronger proposition with the second generation model, the Elite i20, in 2014. The hatchback may have lost out its segment leadership to the Maruti Baleno but it has cemented its position as one of the best selling cars in India.

Not the one to rest on its laurels, Hyundai is prepping up the next generation Elite i20 which is due for 2020. A production-ready prototype with heavy disguise has been spotted testing in India for the first time. 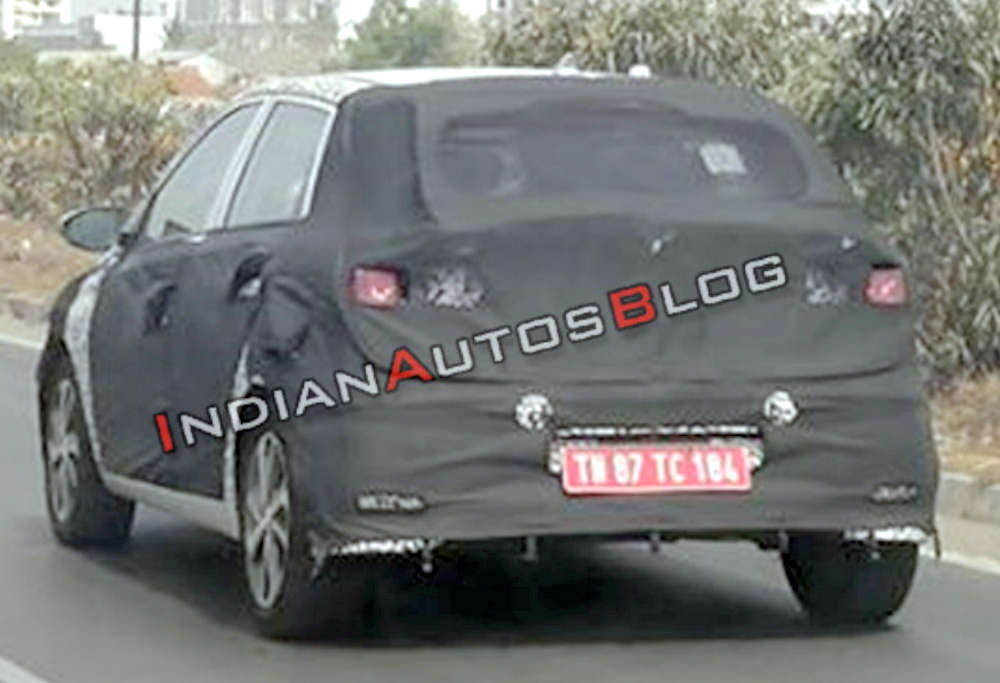 A quick first glance suggests that the 2020 Hyundai Elite i20 adopts an evolutionary design which is not a bad thing considering that the current car’s styling is still contemporary. We expect the redone front end to feature Venue like lighting and grille elements. New rear combination lights are also on cards.

The 2020 Hyundai Elite i20 is also expected to share a lot of interior components with the newly launched Hyundai Venue. The cool Blue Link infotainment system would definitely give the new i20 an edge over its rivals.

Likely to be underpinned by an improved version of the current platform the new Hyundai i20 would be at par with the international safety standards. We wager that the 1.0-liter GDI turbocharged petrol engine that made its Indian debut in the Venue will be a part of the new hatchback’s lineup. The current 1.5-liter diesel engine and one of the two naturally aspirated petrol engines are expected to continue (of course with BS-VI upgrade).

The Elite i20 relies on its rich equipment level to lure customers rather than a tempting price tag, and we expect its successor to continue this approach. So, expect quite a few first-in-segment features.

The 2020 Hyundai Elite i20 is expected to make its world debut at Auto Expo early next year. In addition to the Maruti Baleno, Honda Jazz and VW Polo, the upcoming Korean hatchback will also lock horns with the promising Tata Altroz.