RUSHLANEDAILY AUTO NEWS
HomeCar News2020 Hyundai i20 Active spied testing - To be made at Kia... 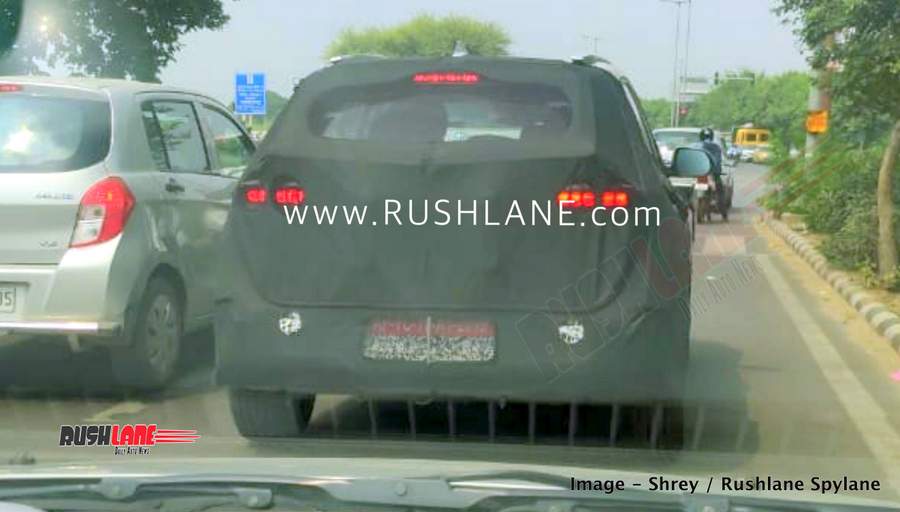 Automotive enthusiasts Shrey and Deepak have managed to click spy shots of a test mule which is believed to be the new generation Hyundai i20 Active. The test mule was spotted testing in New Delhi, with AP number plates. Unlike the current i20 which is made at the Chennai plant of Hyundai India, new gen i20 will be made in Andhra Pradesh, at the Kia India plant.

Expected to make its official debut at the 2020 Auto Expo, the new Hyundai i20 (Elite and Active) will get a BS VI compliant engine lineup. These include a 1.0 liter turbo petrol engine from the Venue which offers 120 PS power and 172 Nm torque mated to a 6 speed manual gearbox and an optional 7 speed DCT. 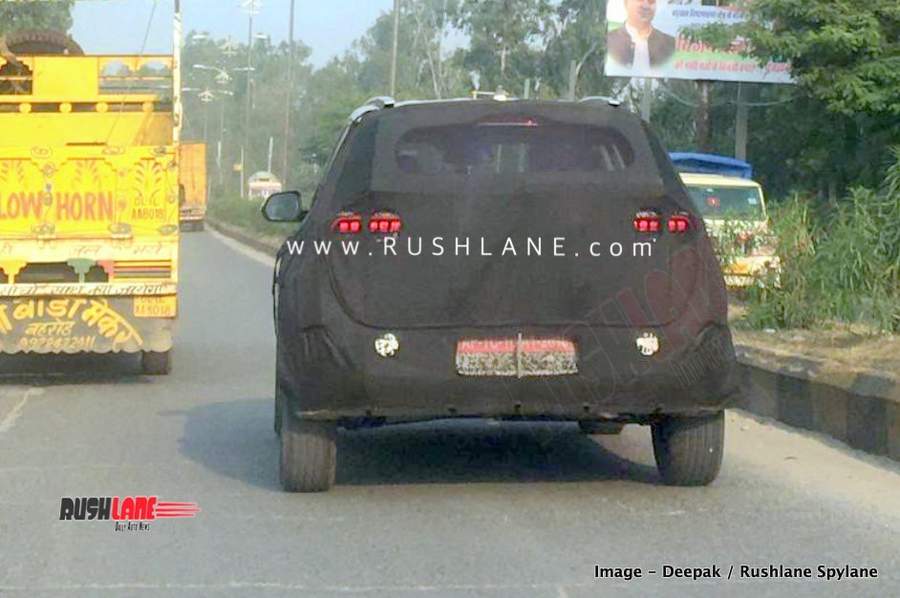 It is expected that 2020 Hyundai i20 could also continue with its 1.2 liter petrol engine offering 83 PS power and 115 Nm torque with a 5 speed manual transmission and optional CVT. This is expected to power its lower variants so as to keep entry price point at a lower level. 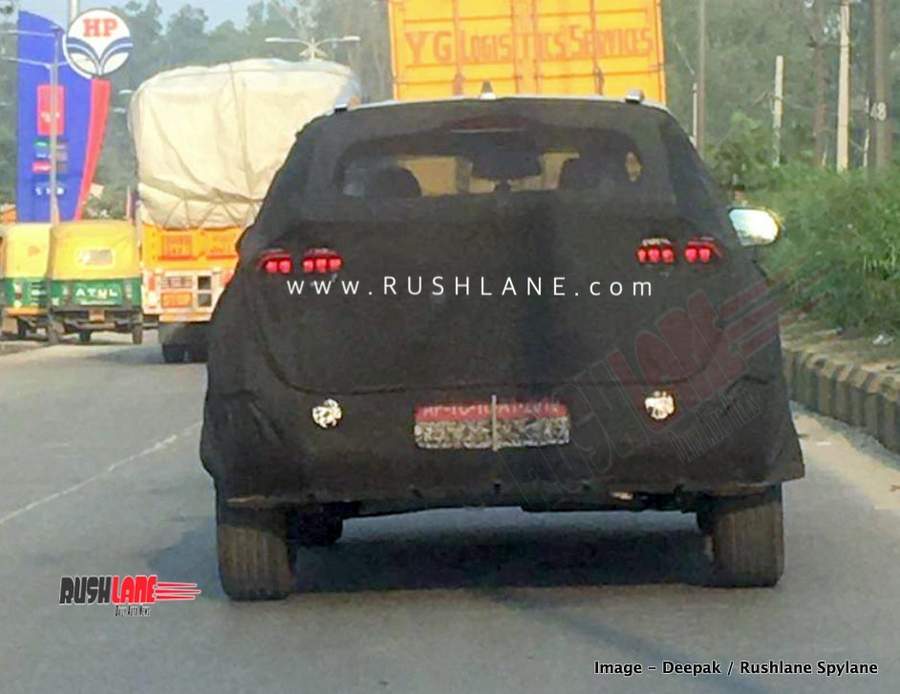 2020 Hyundai i20 test mule above appears to be in a production ready format. Thanks to earlier spy shots from Europe, we have few details about the exterior getup of new gen i20. It will get new dual tone alloy wheels, larger hexagonal grille, new headlamps, fog lamps and LED tail lamps.

It will also get a first in segment sunroof. i20 Active will also get roofrails, as seen in the images above. Interiors will see a refreshed dashboard design, new upholstery and where connectivity is concerned, will get Hyundai’s Blue Link connected car technology. These are internet enabled features with voice command feature.

The inclusion of the new engine lineup and added features could see the new Elite i20 priced at a premium over its current counterpart which is priced from Rs.5.53 lakhs to Rs.9.34 lakhs. The new generation Elite i20 is estimated to cost between Rs. 6 lakhs to Rs. 10.50 lakhs. Once launched, it will compete with the Maruti Suzuki Baleno, Toyota Glanza, Honda Jazz, Volkswagen Polo and soon to be launched Tata Altroz.