2020 Hyundai i20 spied with sunroof in India – Launch soon 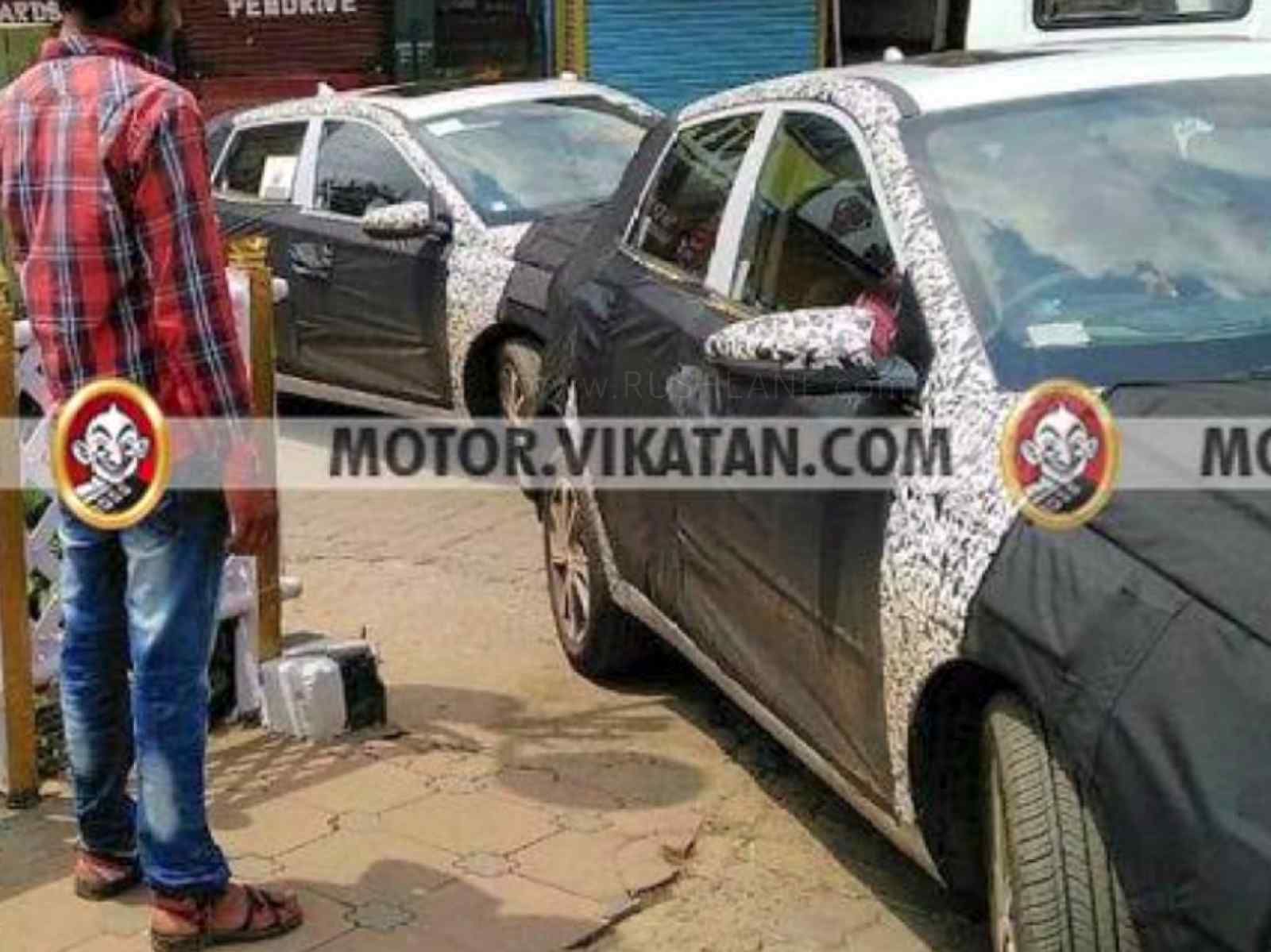 All new 2020 Hyundai i20 hatchback is getting ready for India launch. Ahead of that, the car was spied on test by folks at Motor Vikatan recently. Thanks to these new spy shots, it is confirmed that the new gen i20 in India will get sunroof.

With demand for cars with sunroof on the rise, more and more car makers are offering sunroofs in their cars. Even in small cars and SUVs. Hyundai has been known as a manufacturer which gives a lot of features in their cars. This time around, they plan on becoming the first car maker in the segment to offer sunroof to their customers.

Hyundai has already offered sunroof with their new Venue SUV. Next they will offer sunroof with the 2020 i20 hatch, which is scheduled to launch in India by Feb 2020, at the Auto Expo. 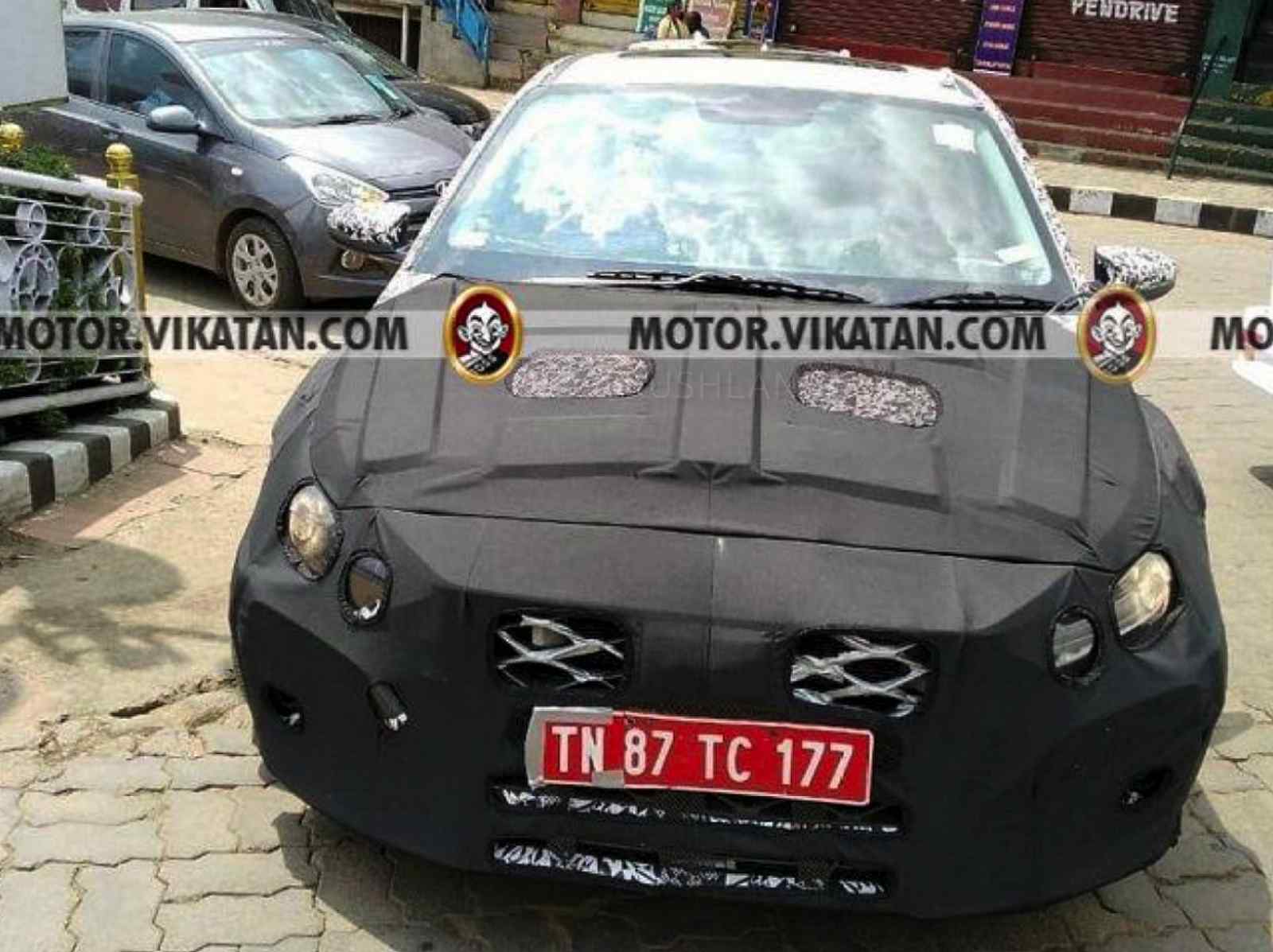 Speaking about engine options, the new 2020 Hyundai i20 will be launched with BS6 petrol and diesel engine options. It is also expected to get a new 1 liter turbo petrol, which is also seen on board the Venue SUV. This motor will be offered with manual as well as DCT auto.

Apart from this, there is also a more powerful i20 N variant. It is not clear if this one will be launched in India or not. Speculation suggests that Hyundai may borrow the 1.6 litre turbocharged petrol motor from Kia, which also powers the Kia Ceed GT and churns out a good 201PS. The motor could be paired with a 7-speed dual clutch auto box or a 6-speed MT.

The engine certainly has the potential to bring a smile on faces of auto-enthusiasts because the regular 1.2 litre Kappa produces just 83PS. Additionally, it is also expected that Hyundai will stiffen the suspension setup and chassis, both of which will make the car more agile around corners.

As far as looks are concerned, the test mule didn’t look very different from the regular i20. However, considering that this was an initial test mule and not a production-ready version, we expect that the production version will look sportier. Hyundai will mostly add some cosmetic changes, both on the inside and outside to help it look sportier when compared to the regular i20.