2020 Hyundai i20 vs Maruti Baleno vs Tata Altroz – Comparison

Showcased recently in international markets, third-gen Hyundai i20 is expected to go on sale in India sometime in June 2020.

New i20 comes with several new changes including style updates, spruced up interiors, new features and BS6 engine options. i20 is currently the second bestselling product in Hyundai’s India portfolio, next only to Grand i10. When launched, all-new i20 will rival the likes of Maruti Suzuki Baleno, Honda Jazz, Toyota Glanza and Tata Altroz.

As of now, Hyundai i20 is comfortably ahead of Altroz, Glanza and Jazz. However, as it trails behind market leader Baleno by a significant margin, new Hyundai i20 will have its task cut out from day one. To understand its potential, here’s a quick comparison between new Hyundai i20 vs. Maruti Suzuki Baleno vs. Honda Jazz vs. Toyota Glanza vs. Tata Altroz. 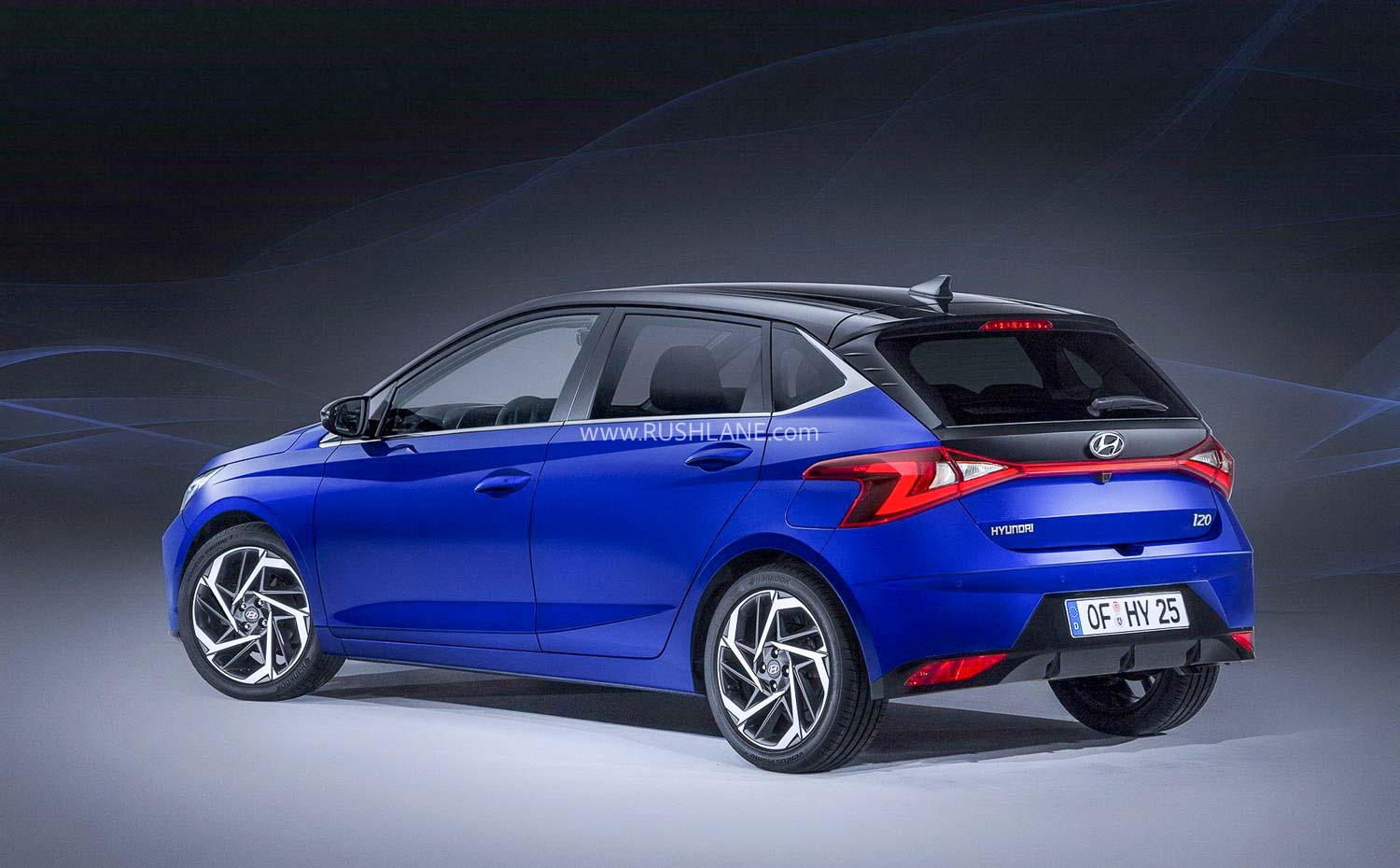 Dimensions: India-spec next-gen Hyundai i20 will be nearly the same size as the international variant. The only major difference is that India-spec i20 will measure less than four meters in order to qualify for tax benefits, as available for such cars. It will also be taller than international-spec i20, as ground clearance will be higher. If we compare international-spec next-gen i20 to BS4 i20, we can see that it has gained 5mm in length, 16mm in width and 10mm in wheelbase. However, height has been reduced by 24mm.

As compared to rivals, India-spec next-gen i20 will have the longest wheelbase. Customers can expect spacious interiors and more legroom in comparison to that of existing i20. The widest car in this group is Tata Altroz (1755mm), but not by a significant margin. Next-gen i20 closely trails behind with a width of 1750mm. In terms of boot space, Honda Jazz leads the pack with 354 litres. However, here too, new i20 is quite close, offering 351 litres of boot space. New i20 will have 17-inch alloy wheels, the largest in the group.

Features: Hyundai believes in equipping its cars with best-in-class and first-in-class features, something that has helped it to become the second largest automobile manufacturer in India. We can see the same strategy being deployed for next-gen i20, which will have several first-in-class features such as 10.25-inch touchscreen infotainment system, BlueLink in-car connectivity tech, and fully digital instrument cluster. Certain features that are available only in new i20 and Altroz include ambient lighting, rear AC vents and cruise control. In terms of features, Baleno, Glanza and Jazz seem to be trailing behind new i20 and Altroz.

However, just like with most other cars, India-spec new i20 will not have all the features available in international-spec i20. For example, satellite navigation-based adaptive cruise control tech and collision detection system will not be offered in India. New i20 Indian version will have the standard cruise control that users can access via steering mounted controls. Safety features will be largely the same as existing i20. These include 6-airbags, rear parking sensors, ABS with EBD, push button start, rear view camera and keyless entry.

Engine options: Next-gen Hyundai i20 is the clear leader in this group in terms of engine options. Borrowed from Hyundai Venue, new i20 will have three BS6 compliant engine options. These include a 1.2 litre petrol capable of delivering 83 hp; a 1.0 litre turbo petrol that generates 120 hp and a 1.5 diesel unit that makes 90 hp.

While the turbo petrol will have the option of 7-speed dual clutch automatic, other powertrains will only have manual transmission. All other hatchbacks (petrol) in this group have automatic option with the sole exception being Altroz that only comes with 5-speed manual gearbox. New i20’s turbo petrol engine has the highest power and torque output in this group.

New i20 is not expected to get mild-hybrid system, which is available in international-spec next-gen i20. Maruti Baleno and Toyota Glanza already offer mild-hybrid system, while there’s no such option in Jazz and Altroz. Talking about diesel options, new i20’s 1.5 litre unit is expected to deliver 90 hp and 220 Nm. Engine will be mated to a 6-speed manual transmission. Coming to rivals, diesel option has been discontinued for Baleno whereas Glanza does not even offer one. So, the only competitors in this space for new i20 are Altroz and Jazz that have diesel units with comparable power and torque output.

While the current preference is for Maruti Baleno, things could change with launch of new Hyundai i20. Third-gen i20 comes across as a viable option with its attractive design, premium interiors, advanced connectivity features and multiple powertrain options. It would be interesting to see if new i20 can catch up with Baleno or it will have to remain content with the second bestseller tag. New i20 and other hatchbacks in this segment will also face competition from new entrants such as Kia Ceed, Skoda Scala, Kia Picanto, and MG3.