Hyundai Motor Company had to change its plans to unveil the much-awaited 2020MY i20 hatchback in March as the host event, 2020 Geneva International Motor Show was cancelled due to COVID-19. Like almost every other brand, Hyundai was left with no option other than a direct, online introduction of its new product.

Since the South Korean automaker is quite dominant on the Indian automotive market, various reports had suggested that the 2020MY Hyundai i20 would hit our roads by the second half of this year. However, it seems we have to wait a bit more until the current state of affairs settles down.

Even before its global debut, the latest-gen Hyundai i20 was spotted on Indian roads in its initial test mule avatars. We had already shared such an example from Chennai (near the brand’s manufacturing facility) earlier this year in a diesel format. Hence, one can expect the 2020 Hyundai i20’s official Indian debut to happen as soon as it hits the global market — which is still several weeks away considering the present situation. 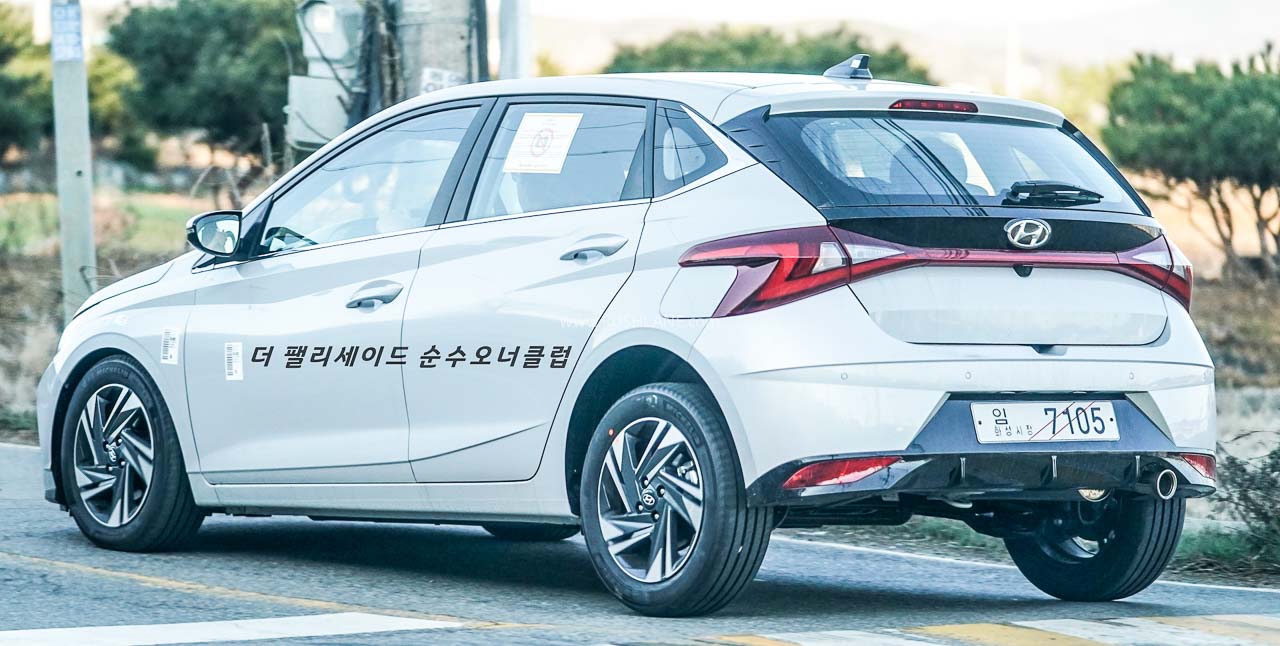 In the meantime, undisguised images of the 2020MY Hyundai i20 (on public roads) have surfaced online for the first time. This may not be an absolutely relevant find but it does give an insight into how the car looks in natural lighting. The new i20 is a good-looking hatchback but one could argue that its designers have gone a bit overboard with the rear styling. We find it interesting since the tail lamp cluster will help the i20 stand significantly apart from its rivals at a glance. On the Indian market, the new Hyundai i20 would most likely ditch the familiar ‘Elite’ tag. 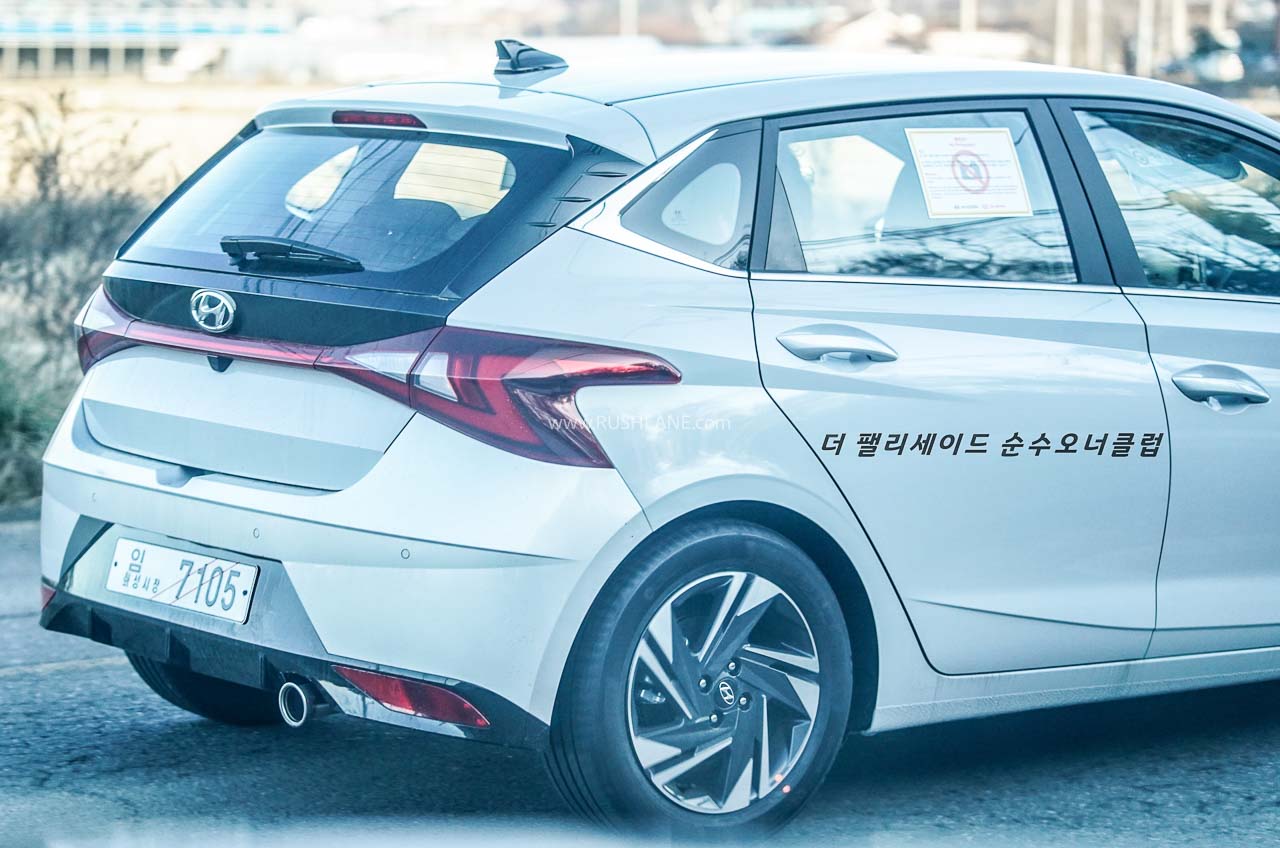 India’s automotive sales in March 2020 had dropped down to zero units and several dealerships are on the verge of going out of business permanently. Experts predict that the nation’s car-buying scenario would change even if the lockdown protocols are relaxed.