2020 Hyundai Verna BS6 for India – Front, Rear and Side Teased

Hyundai India has officially announced the new Verna sedan’s specs. The 2020 Hyundai Verna BS6 will debut with a 1.0-litre turbo petrol engine (among other choices) that is also available with the Venue, Grand i10 Nios and Aura. The main highlight of the all-new Hyundai Verna is its transmission options. Depending on the engine variant, the sedan will come mated to either a CVT, 7-speed DCT or 6-speed AT.

The new Hyundai Verna gets major styling changes on the front which have helped it look sportier than the model it replaces. It now gets a large cascading grille, redesigned full-LED headlamps, reworked front bumper, new lower air intake and a redesigned fog lamp housing. The rear gets a new bumper and redesigned tail lamps. The wheels are different as well. 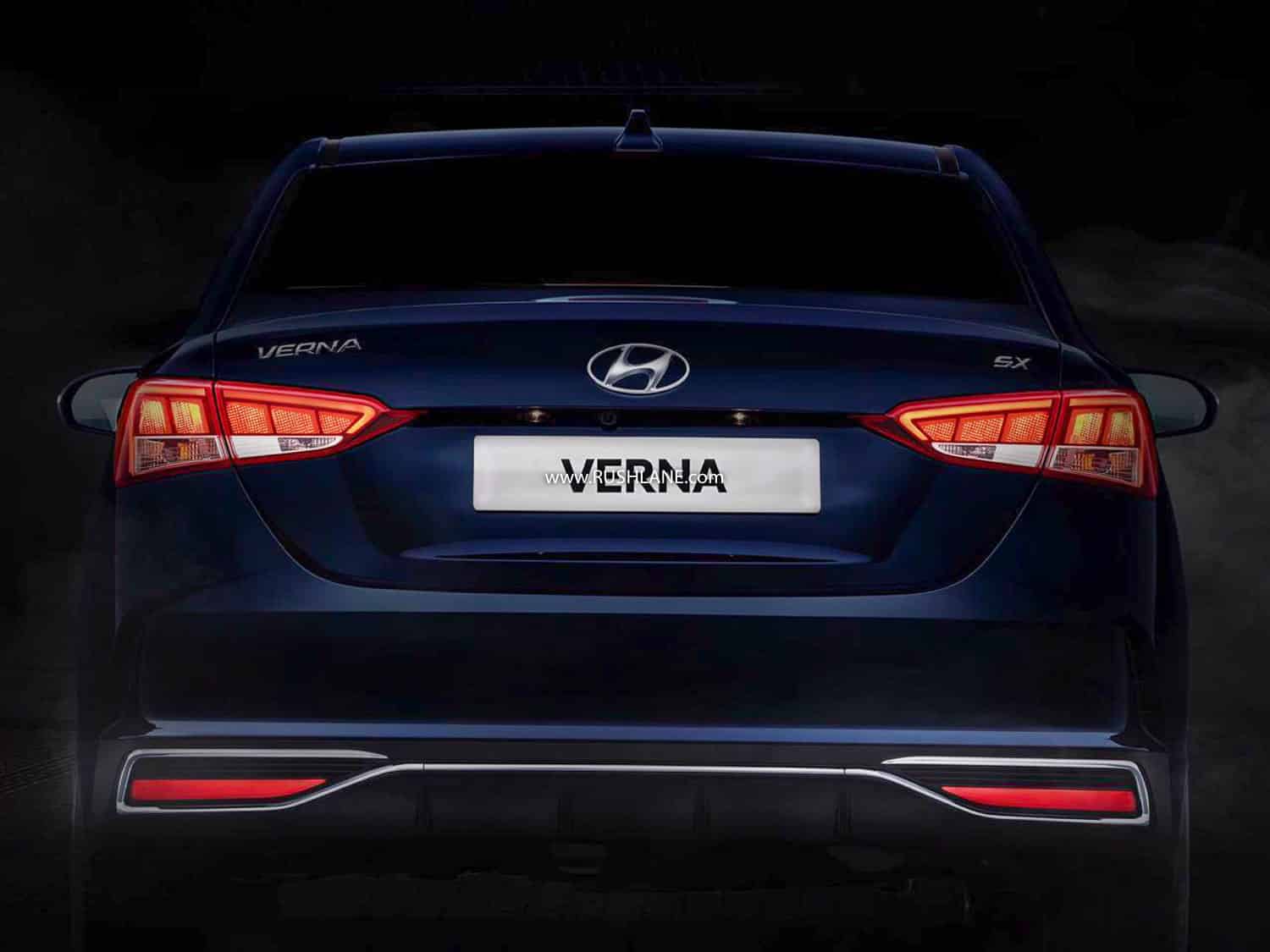 The Russian-spec Hyundai Solaris (which is quite similar to the Indian-spec Hyundai Verna) gets some changes on the inside too. It gets new AC vents and an updated 8-inch touchscreen infotainment system (borrowed from the Elantra) which is compatible with Apple CarPlay and Android Auto. One major difference in the interior from the Chinese-spec Hyundai Solaris version is the omission of the virtual instrument cluster.

In Russia, Hyundai sells the Solaris in five variants: Elegance, Comfort, Active Plus, Active and a Special edition. The standard feature list on the 2020 Solaris includes ESC, TCS, TPMS, dual front airbags, 4 speakers, 15-inch steel wheels, electric front windows and an ERA-GLONASS linked emergency call system. Most of these are expected to come to the India-bound Verna as well. 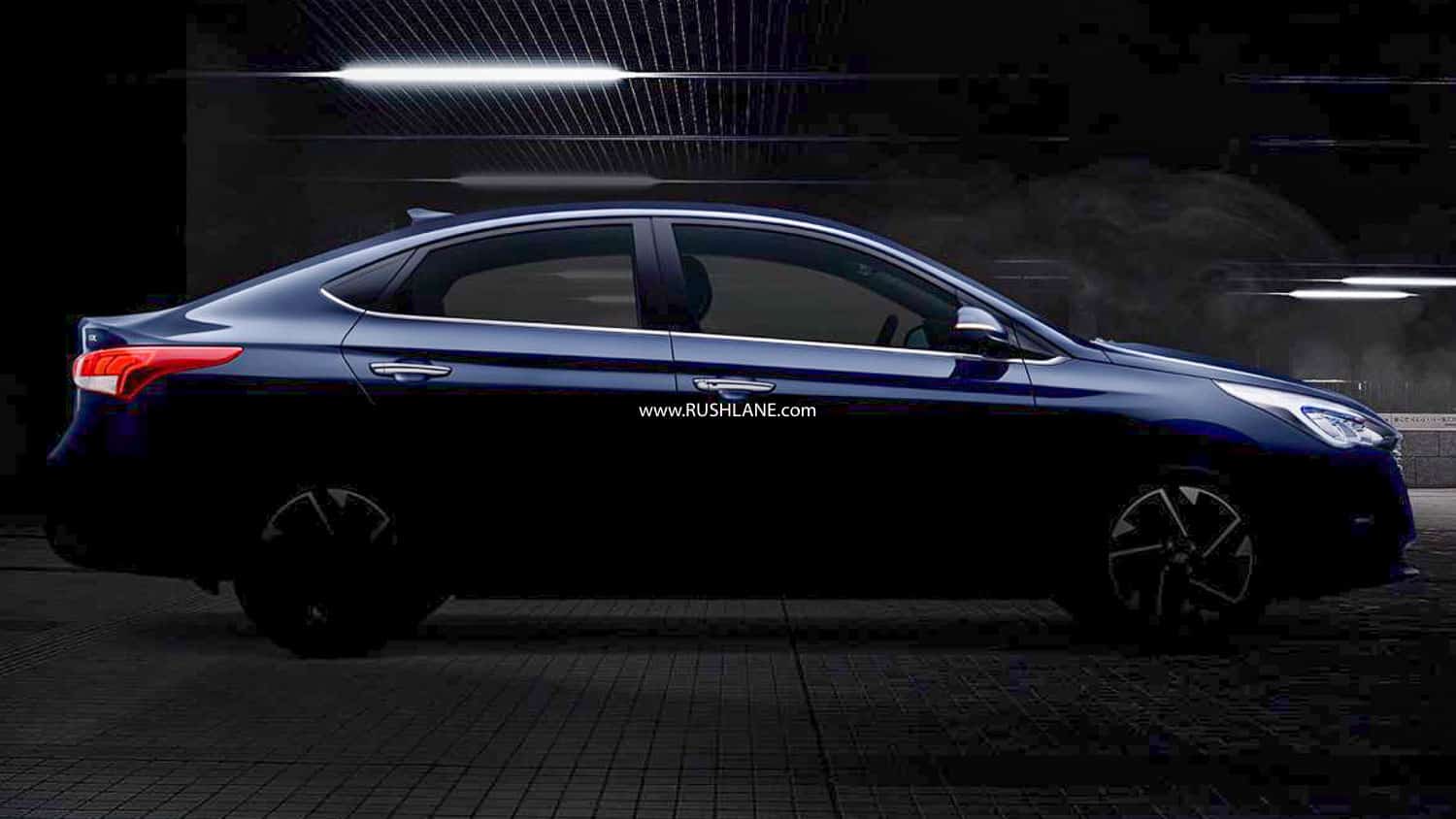 Besides the new BS6 1.0-litre GDi turbo petrol engine (which should make well over 100bhp and 170Nm), the 2020 Hyundai Verna will also get BS6-compliant 1.5-litre NA petrol and 1.5-litre diesel units; the same units in the Kia Seltos. The petrol motor is expected to dish out 115 bhp and 144 Nm of torque while the diesel motor churns out 115bhp and 250Nm of peak torque. Customers choosing the petrol option will get a 6-speed MT or CVT as transmission options while the diesel variant will have an option to choose between a 6-speed MT and 6-speed AT.

Post-launch, the Verna will be facing stiff competition from the Ciaz and the upcoming next-gen Honda City. Other contenders will include the likes of Toyota Yaris, VW Vento and Skoda Rapid (both Rapid and Vento will be getting next-gen versions soon). Pricing will mostly go up by a few thousands, which will justify the updates on the vehicle.