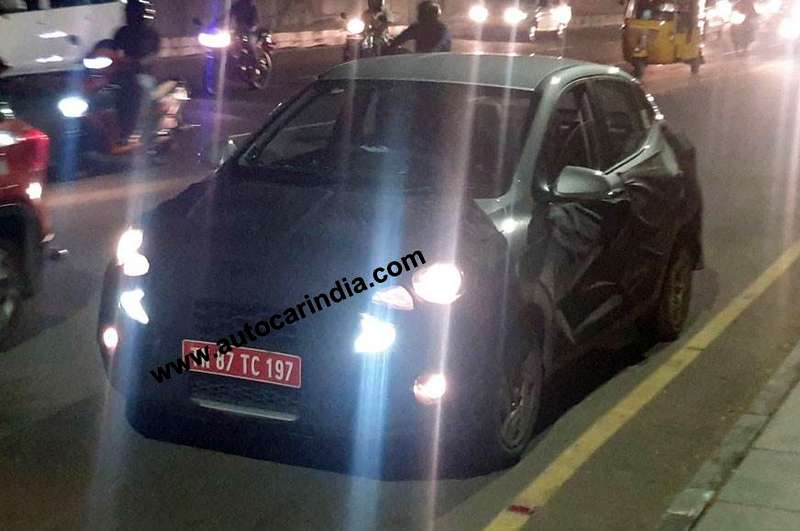 In Hyundai’s scheme of things, Grand i10 and the Xcent are siblings. Both cars are not only based on the same platform, but share design, parts, features, engines, basically everything. The only difference is in the body shape. One is a small hatch, while the other is a small sedan. So when the new gen Grand i10 is confirmed for launch, it is just obvious that the new generation Xcent is also on its way.

Just a few days after Hyundai India announced the launch of Grand i10 NIOS, the new generation version of their popular Grand i10 hatchback, the company has been spied testing the 2020 Xcent. The spy shots clearly reveal same front, as seen on the NIOS.

In the front is a similar setup of headlight along with boomerang shaped LED DRLs on the grille edge on each side. While at the rear we notice sharp LED tail light, which seem to be in spired by the Verna. We can expect the car to be more proportionate than its predecessor. 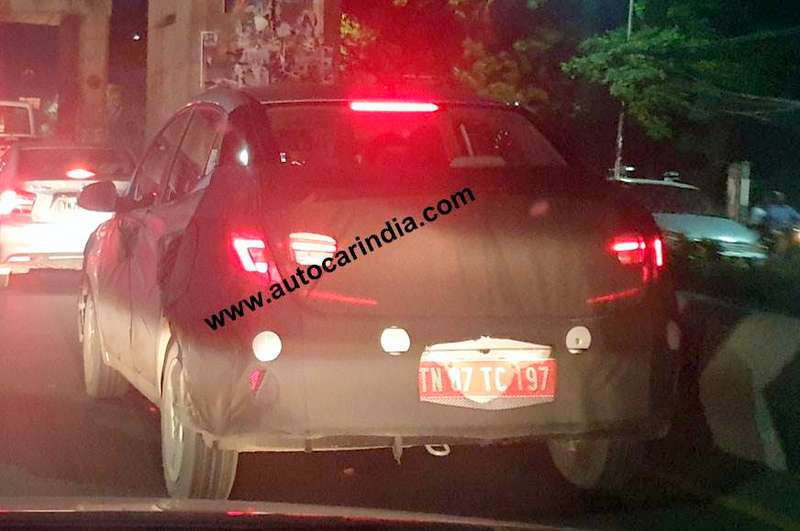 While the 2020 Hyundai Xcent will continue to be a sub-4 meter sedan to take advantage of the excise duty benefits, it is reported to get wider. Hyundai engineers will focus on easing more interior space, especially at the rear. It is also being reported that the new-gen Xcent may receive longer rear doors for easy ingress and egress.

The interior design is also expected to receive a comprehensive overhaul. The equipment list is likely to include AC vents, USB charging port and a 12V socket for the rear passengers. The top-end model could even incorporate sun-roof.

Developed specially for the Indian market, the 2020 Hyundai Xcent would be sharing its powertrain options with the new Grand i10 NIOS. The car will be offered with updated BS6 versions of 1.2 liter and 1.1 liter diesel engines, which are already on offer with the current version. While the standard transmission would be a manual unit, the conventional torque converter automatic option would be replaced by a more cost-effective AMT.

The 2020 Hyundai Xcent would be last of the sub-4 meter sedans in the market to receive a massive upgrade. Being the latest kid on the block would serve to its advantage. This will help Hyundai increase sales, which are currently on a decline, due to overall negative buyer sentiment prevalent in the industry. 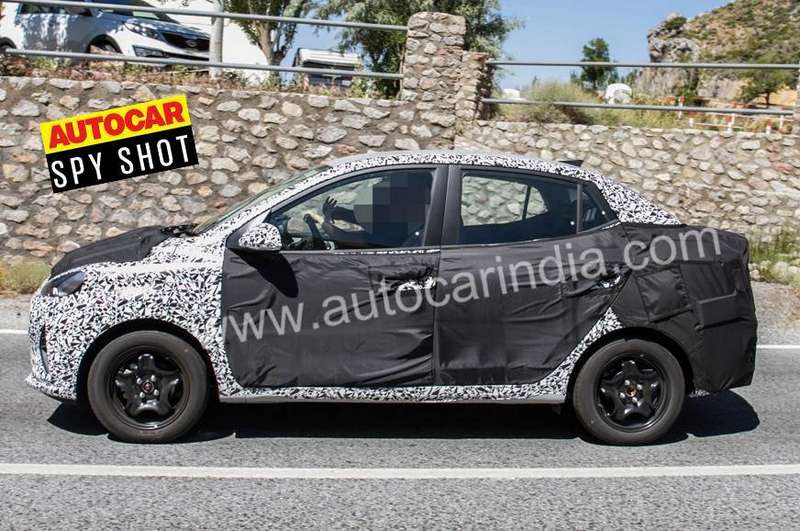